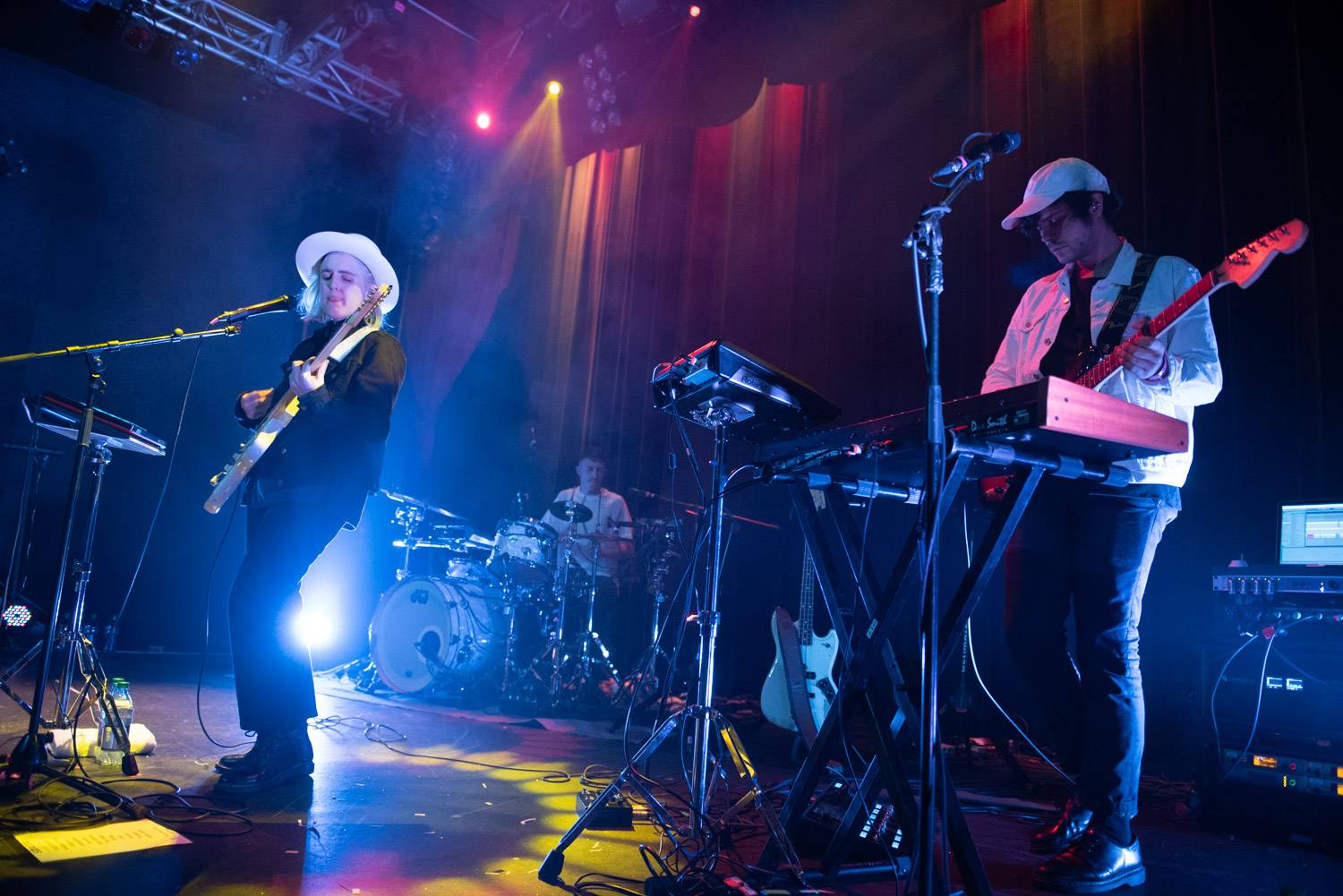 Having taken a break from touring for the last three years, Britain’s Shura AKA Alexandra Lilah Denton noted she’s a little rusty with the on-stage banter. Nevertheless, she took some help from the crowd and together they came up with a classic, ‘I love Vancouver’ she exclaimed.

The show at Vancouver’s Venue Nightclub marked the first of her tour. Though the crowd was small, fans that attended gathered at the front of the dance floor where they were thoroughly engaged in Shura’s set. Swaying from side to side, they softly moved in time to the beat, from the first song of the night, the 2019 single, “BKLYNLDN” through to the end of her finale, “Princess Leia”.

While often categorized as electro-pop, Shura’s live show was more electro-rock with a bit of a vintage lounge evocation. A talented singer-songwriter and self-taught producer, Denton also played guitar on some tracks and even picked up the bass for the smooth track, “flyin’”. She was accompanied by bandmates Luke on keys and bass, and Ali on drums.

The singer recently released Forevher, her second studio album and follow up to her debut from 2016, Nothing’s Real. A bit nervous, they played the new single “The Stage” for the first time in front of a live audience. “And I’m so out of tune” improvised Denton with a laugh only a few lines in.

Following the show, Denton joined fans at the merch table to autograph LPs and connect with her admirers.

Singer-songwriter Quinn Christopherston started the night off on a sad note, and took it down a few times throughout his set with somber tracks like 2019’s “Raedeen” and the heartwarming, “Thanks”. Accompanied by guitarist Nick Carpenter, the two Anchorage, Alaska locals performed an opening set of enjoyable, yet sad indie rock capturing the melancholy of lost memories, missed chances and mournful reflection. 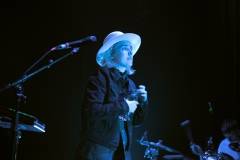 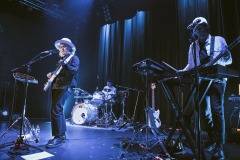 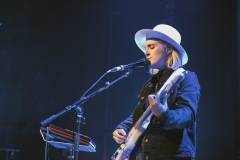 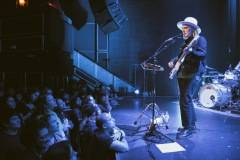 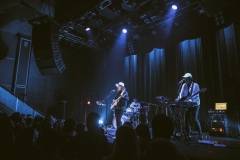 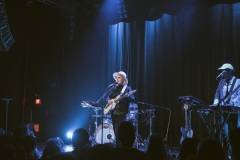 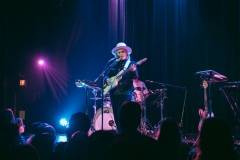 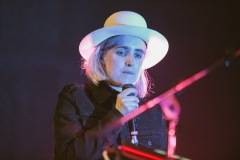 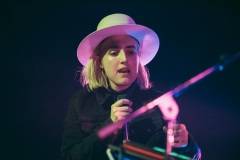 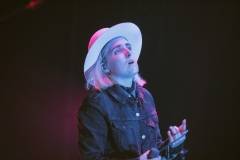 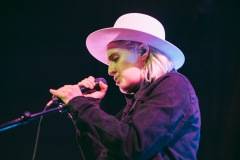 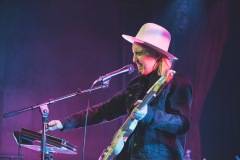 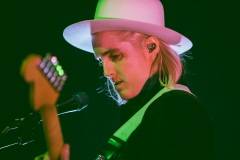 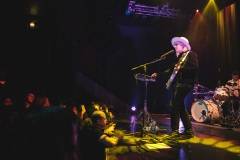 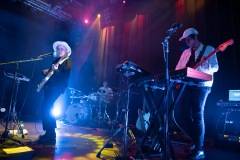 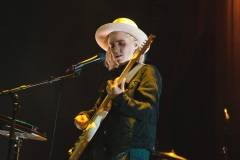 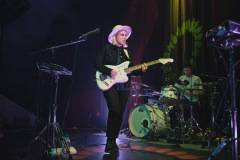 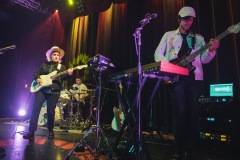 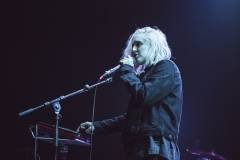 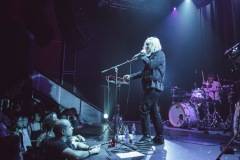