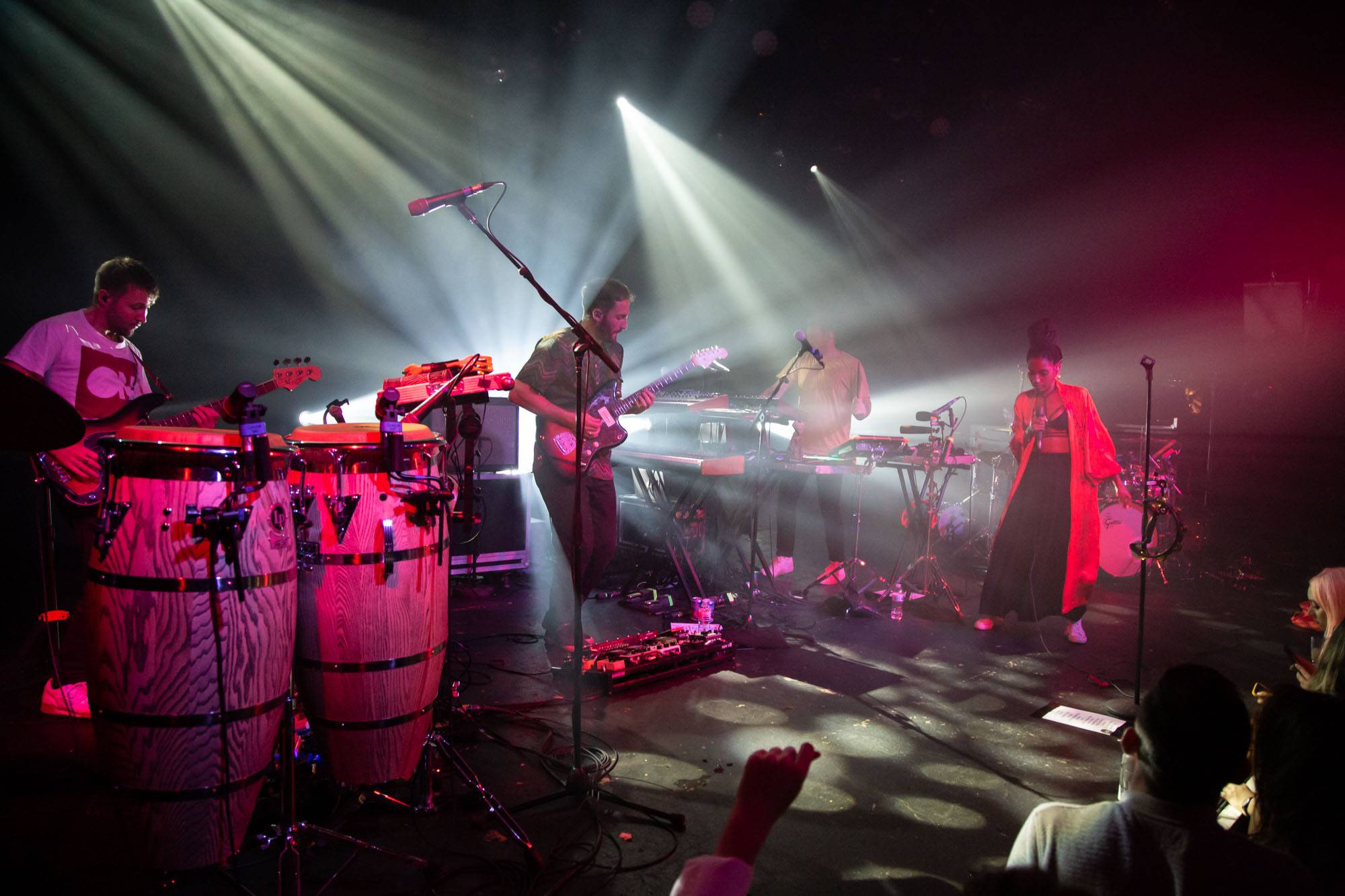 “Always our favourite city to play in on these tours” came the bold statement from England’s Maribou State, who kicked off their North American tour at Vancouver’s Commodore Ballroom on Thursday night.

The duo performed for an energetic crowd who made good use of the Commodore’s fabulous dance floor. With some fans dressed up in LED glasses and flashing sneakers, the crowd was charged throughout the upbeat set.

Formed by friends Chris Davids and Liam Ivory in 2011, Maribou State released their debut album Portraits in 2015, followed by 2018’s Kingdoms in Colour. Prior to embarking on their current North American tour, they completed a sold out tour in the UK and Europe. 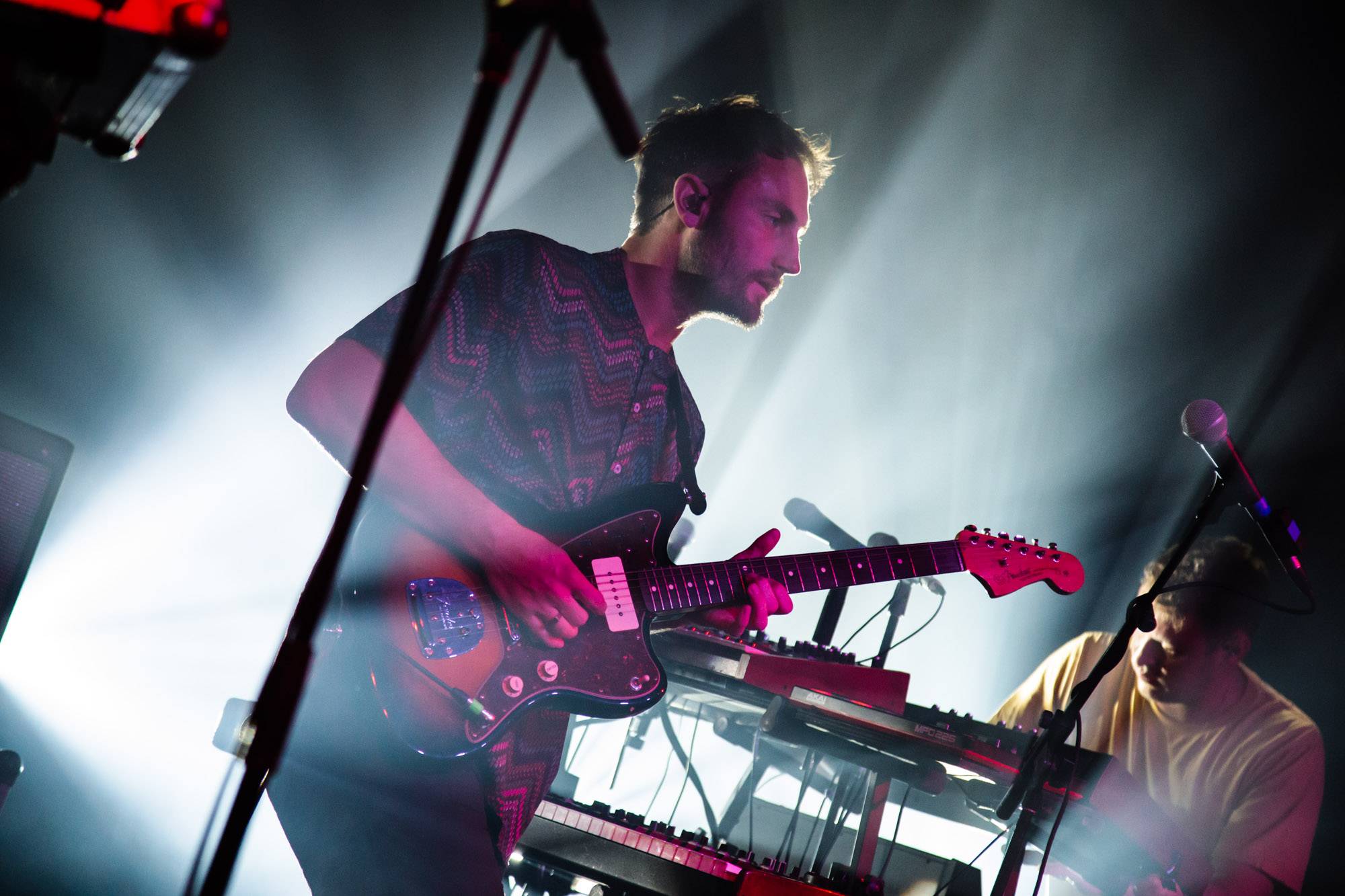 The electronic artists were joined for the night by a drummer and bassist, while vocalist Obi Franky joined the four men on stage to sing for some of the tracks, including the memorable single “Midas” from 2015’s Portraits. The addition of Franky’s far-reaching vocals included an impressive solo at the end of 2015’s “Steal”.

The room stayed dark as the band disappeared off stage for a breather at the end of their set. An enraptured crowd cheered and stomped their feet (finding another use for the dancefloor), loudly demanding the groups return for their encore.

While most of the crowd was lifted up by the energy of the performance, a few fans were literally lifted up—onto the shoulders of their friends for the encore featuring 2018’s “Turnmills”. To cap off the standout night, the fivesome took a group bow together in front of the ecstatic crowd. 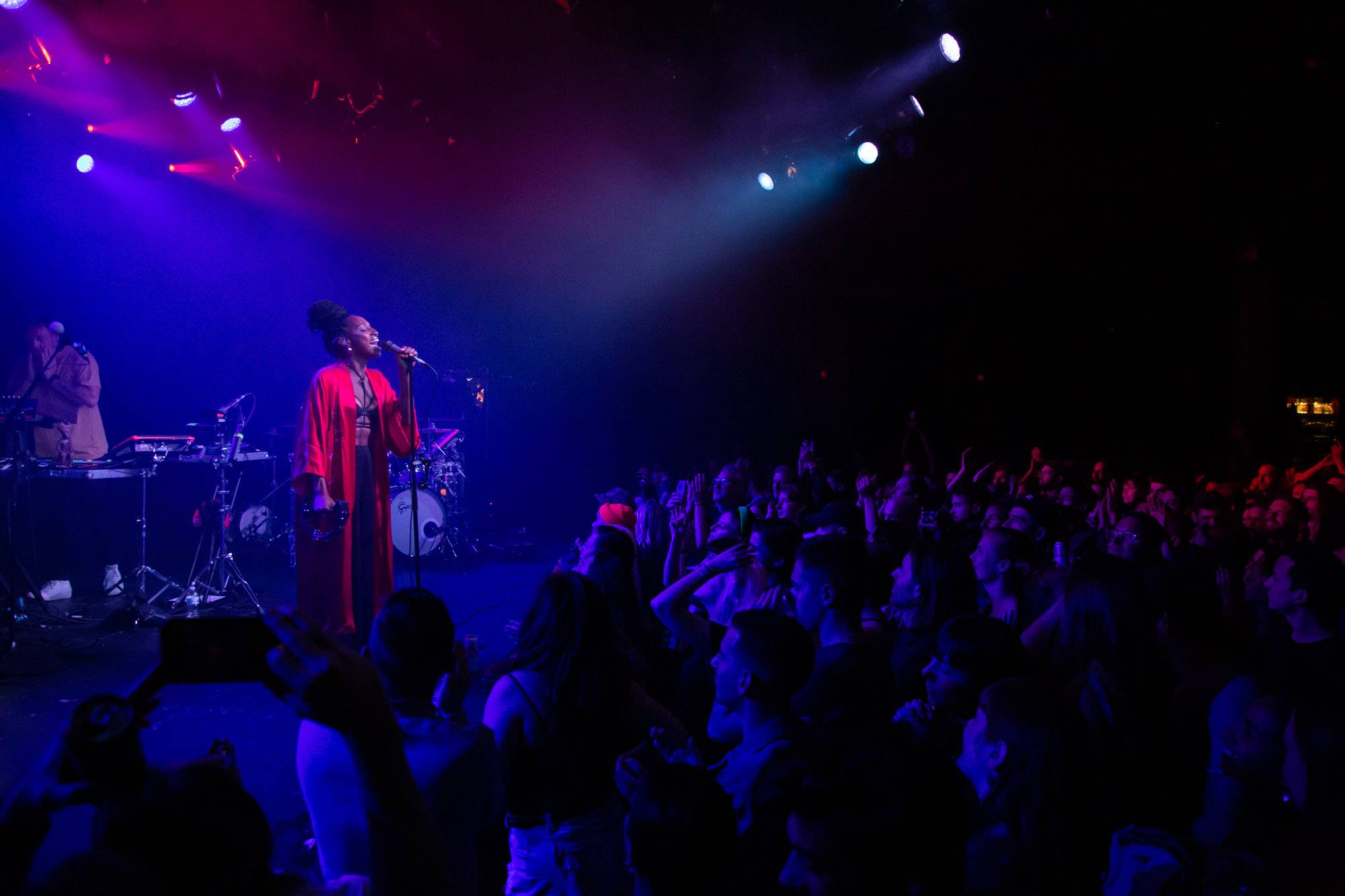 Earlier in the night, the dance floor quickly filled in as opener Sea Moya played their first song. Eager concert-goers filed in through the door and from their places by the back bar to watch the upbeat, electronic German artists perform their funky brand of electronic Krautrock, building energy on the dance floor with songs like 2018’s “The Long Run”. 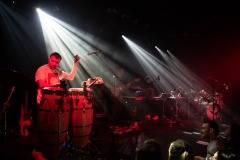 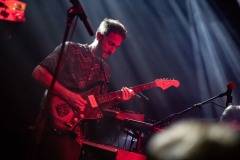 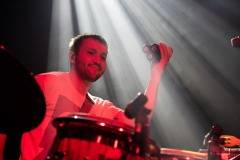 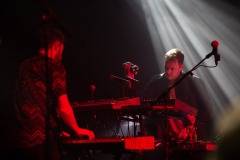 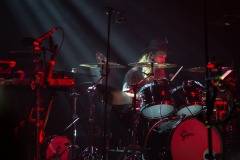 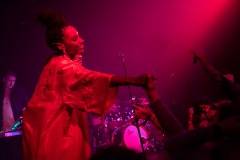 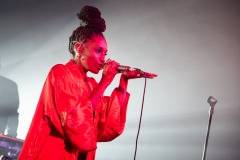 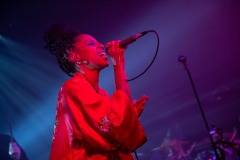 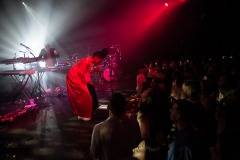 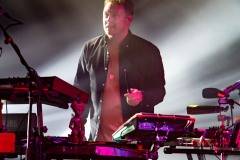 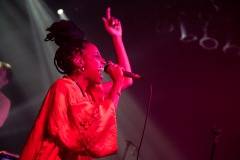 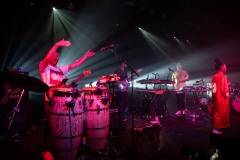 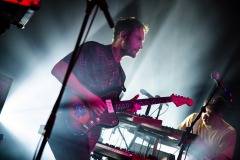 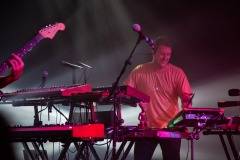 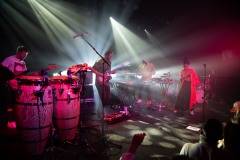 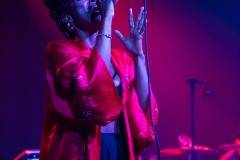 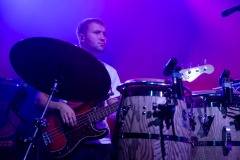 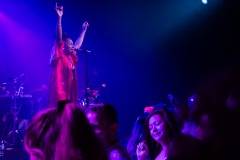 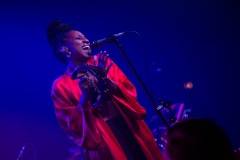 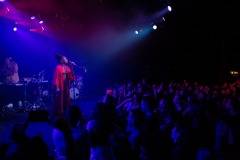