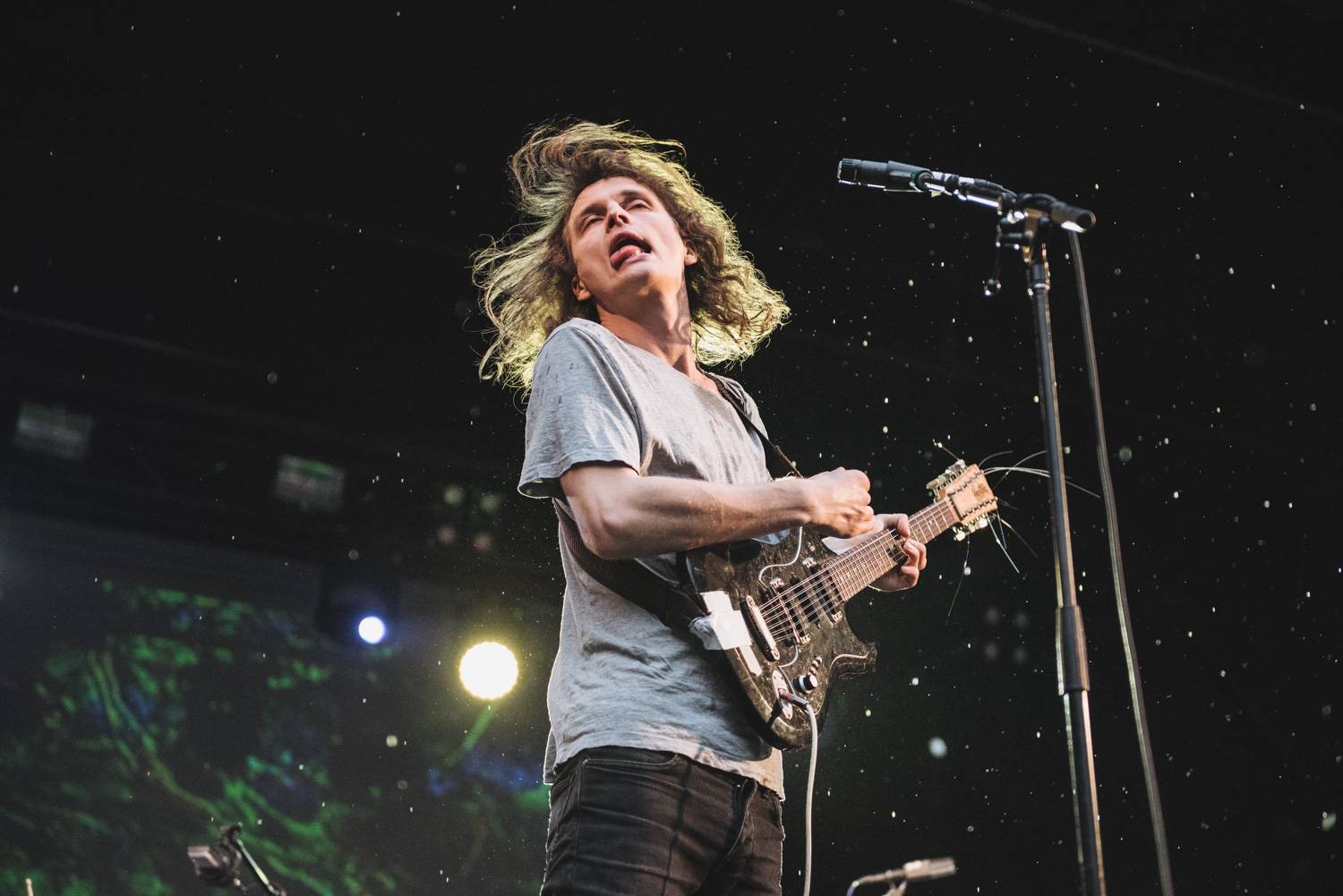 Photos – King Gizzard and the Lizard Wizard at the Malkin Bowl, Vancouver, June 5 2018

King Gizzard and the Lizard Wizard at Malkin Bowl in Stanley Park on Tuesday night. The Australian psychedelic rock band is on tour for its latest album, Gumboot Soup. Released in December of 2017, it was one of five albums the group released last year.

Their other 2017 albums include Flying Microtonal Banana; Murder of the Universe; Sketches of Brunswick East; and Polygondwanaland, a collaboration with Alex Brettin‘s Mild High Club.