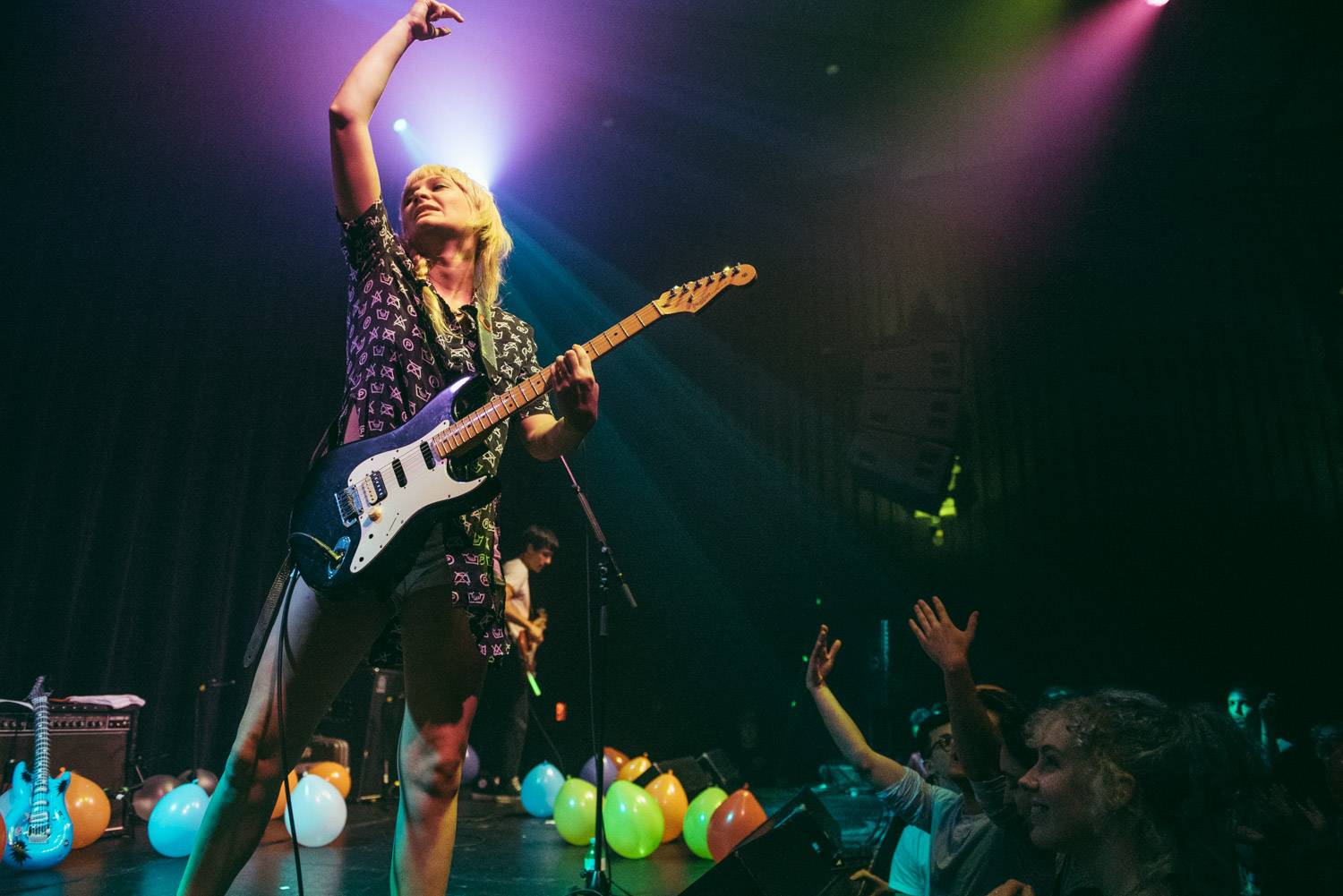 Cherry Glazerr at the Imperial in Vancouver on Sunday night. The L.A.-based indie-rock band is on tour for its most recent album, 2017’s Apocalipstick.

The lineup consists of guitarist and lead vocalist Clementine Creevy, bassist Devin O’Brien and drummer Tabor Allen. The band formed in 2013 and released its debut album Haxel Princess in 2014.