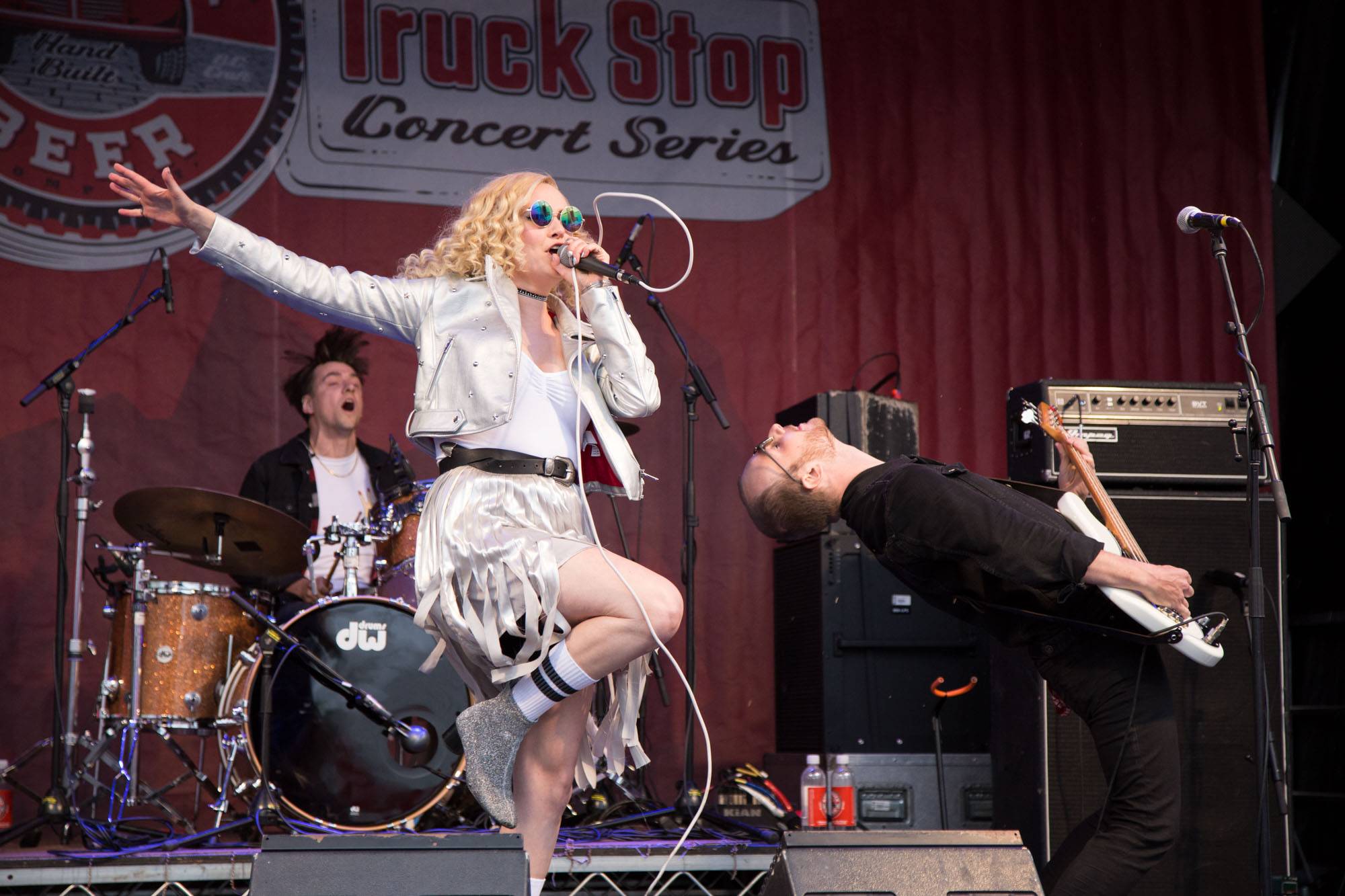 Youngblood playing Red Truck brewery’s Truck Stop Concert Series. The Saturday June 17 outdoor concert was the first of three scheduled for this summer. It was sold-out.

The other acts on the June 17 Red Truck bill included Dirty Radio and headliner Cut/Copy, as well as Links, Band of Rascals, and Sam the Astronaut.

Other dates in the series include July 15 (featuring Drake White & the Big Fire) and Aug. 12 (headliner is Lee Fields & the Expressions). For more info on the series visit redtruckbeer.com.