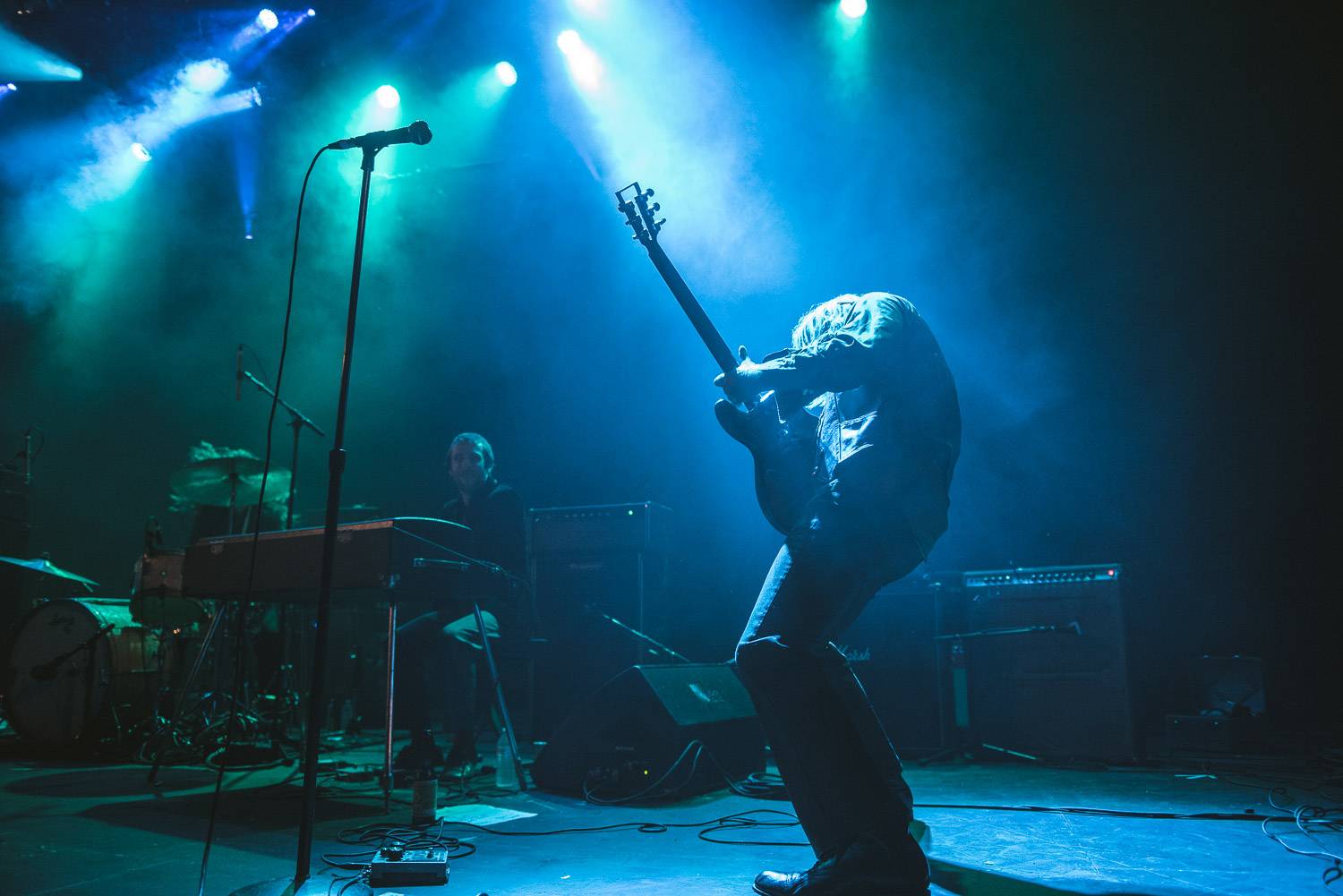 Ty Segall ending the North American tour for his new, self-titled album. Drag City released the record earlier this year. As well, there is an official video for the song “Break a Guitar.”

The 30-year-old is from Laguna Beach, California. A multi-instrumentalist, singer-songwriter and record producer, he is best known for his prolific solo career. He has released nine studio albums, along with various EPs and singles. According to Wiki, Segall is a member of the bands Fuzz, Broken Bat and GØGGS, and a former member of The Traditional Fools, Epsilons, Party Fowl, Sic Alps, and The Perverts.

Dopey’s Robe and Vancouver’s The Intelligence Service opened the show.