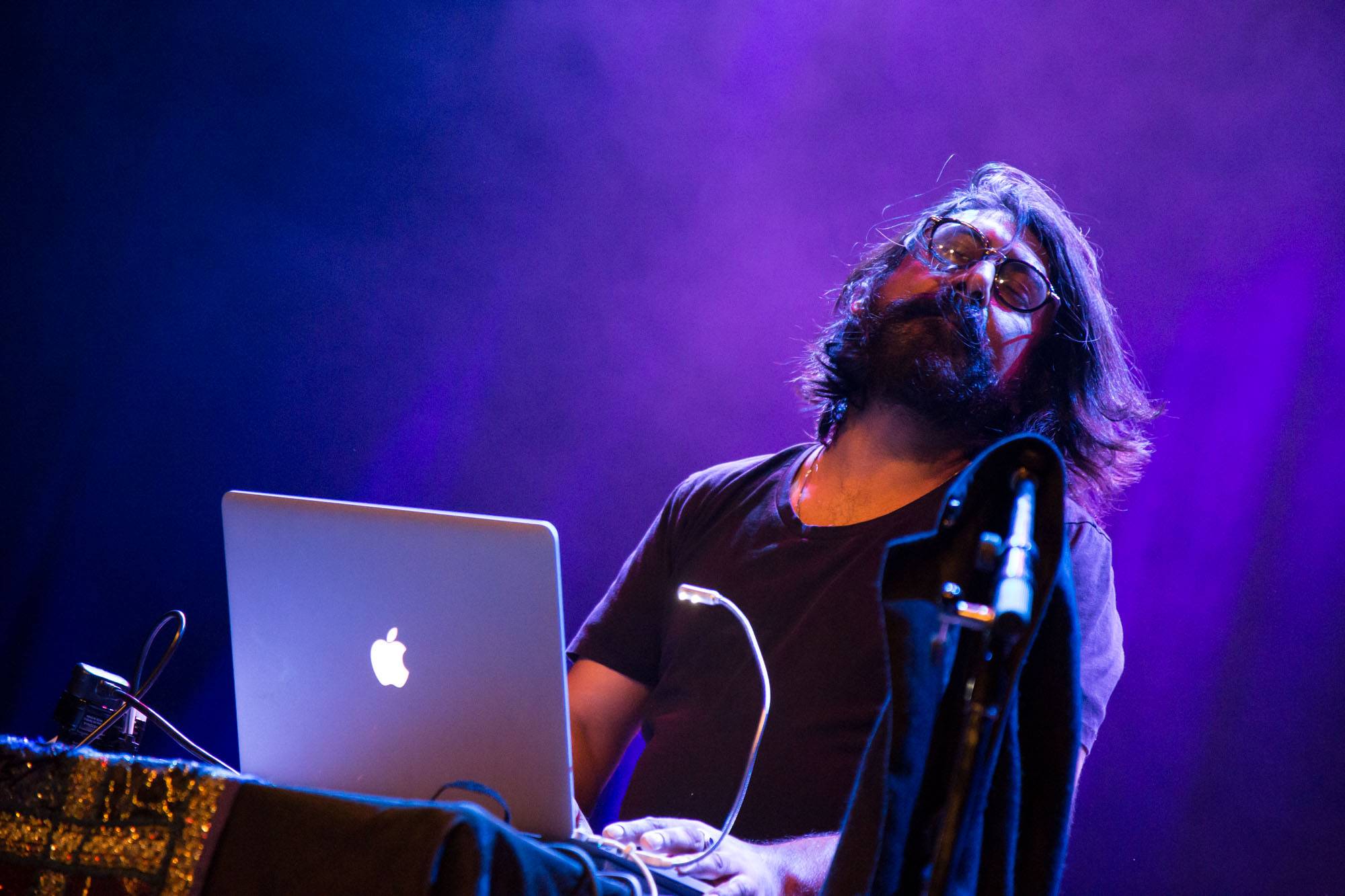 Back in 1998, a 28 year old Londoner named Talvin Singh dropped an album called OK. A heady fusion of electronic and classic Indian music, the album went on to win the prestigious Mercury Prize, beating out Blur, Underworld and The Chemical Brothers. Last night Singh performed at the Vogue as part of the 7th annual Indian Summer Festival.

Rather than play the tablas – of which Singh is a master – he opted to showcase his electronic side, playing a barrage of hypnotic beats with atmospheric accompaniments. The rhythms seemed straightforward, but gradually unfolded to reveal little details and breaks that constantly kept you in the pocket. The subtlety within the simplicity is what makes Singh such a pro, and held my attention despite the boring one-dude-with-a-laptop stage setup.

Earlier on in the evening, Singh mentioned that he had lost a friend very recently and was in mourning. His choice of tempo reflected his melancholy but it was also warm and tender, capping off the evening with a delicious wabi-sabi feeling.