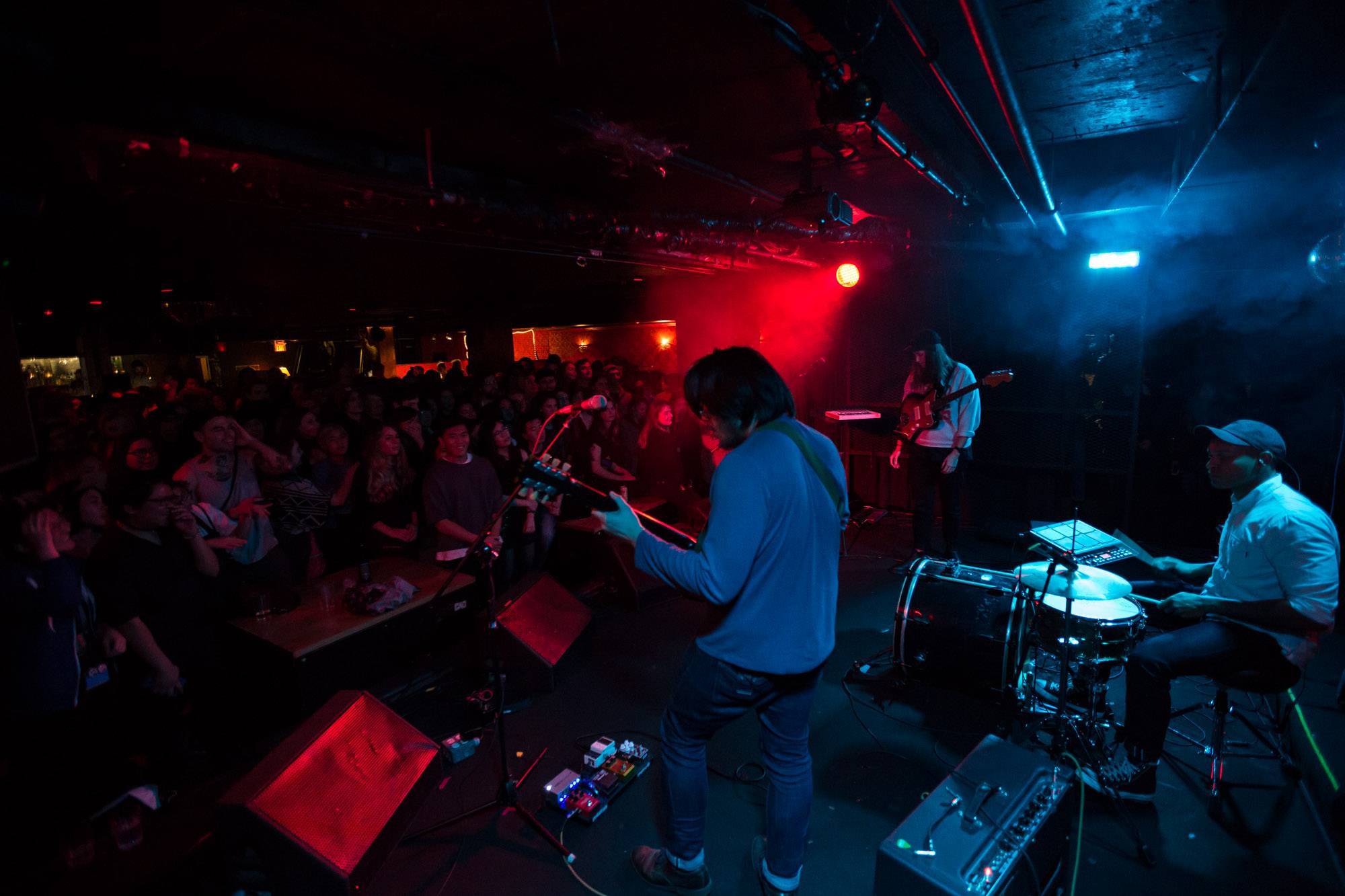 SALES at the Biltmore Cabaret Friday night. They are on tour for their debut full-length, released in 2016.

In 2014 The Hype MachineIn named the band “Ones to Watch”. At the time, they were one of the most blogged artists yet to release a long play album.

They self-released their first 7″ single renee/tonka time in 2013 on Bandcamp. Their first EP was released in September 2014.