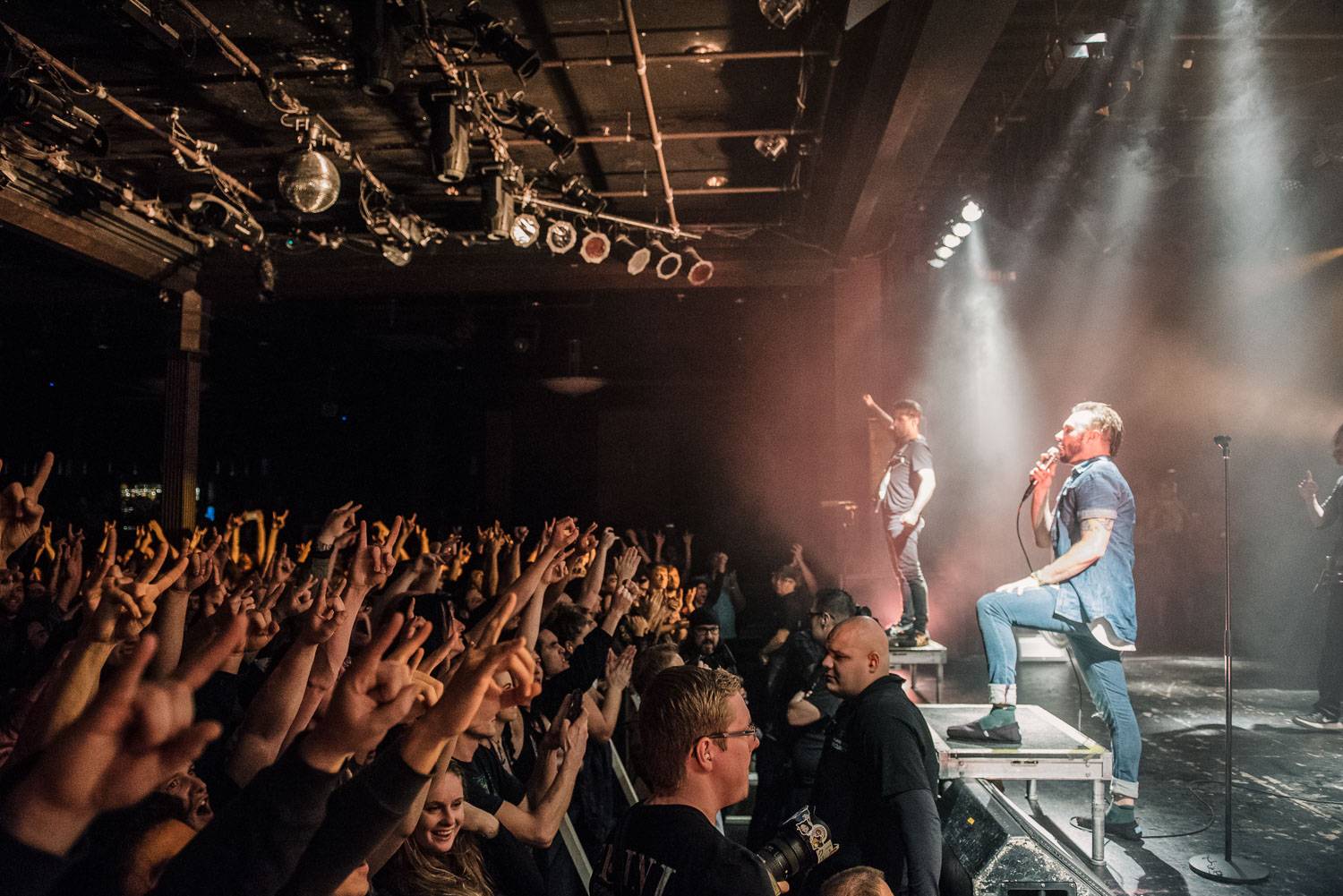 Periphery at the Commodore Ballroom, Vancouver. The band is on a co-headlining tour with fellow Washington, DC outfit Animals as Leaders.

The metal band is based in Washington, D.C. and formed in 2005. Their musical style has been described as progressive metal as well as djent. They are considered one of the pioneers of the djent movement.