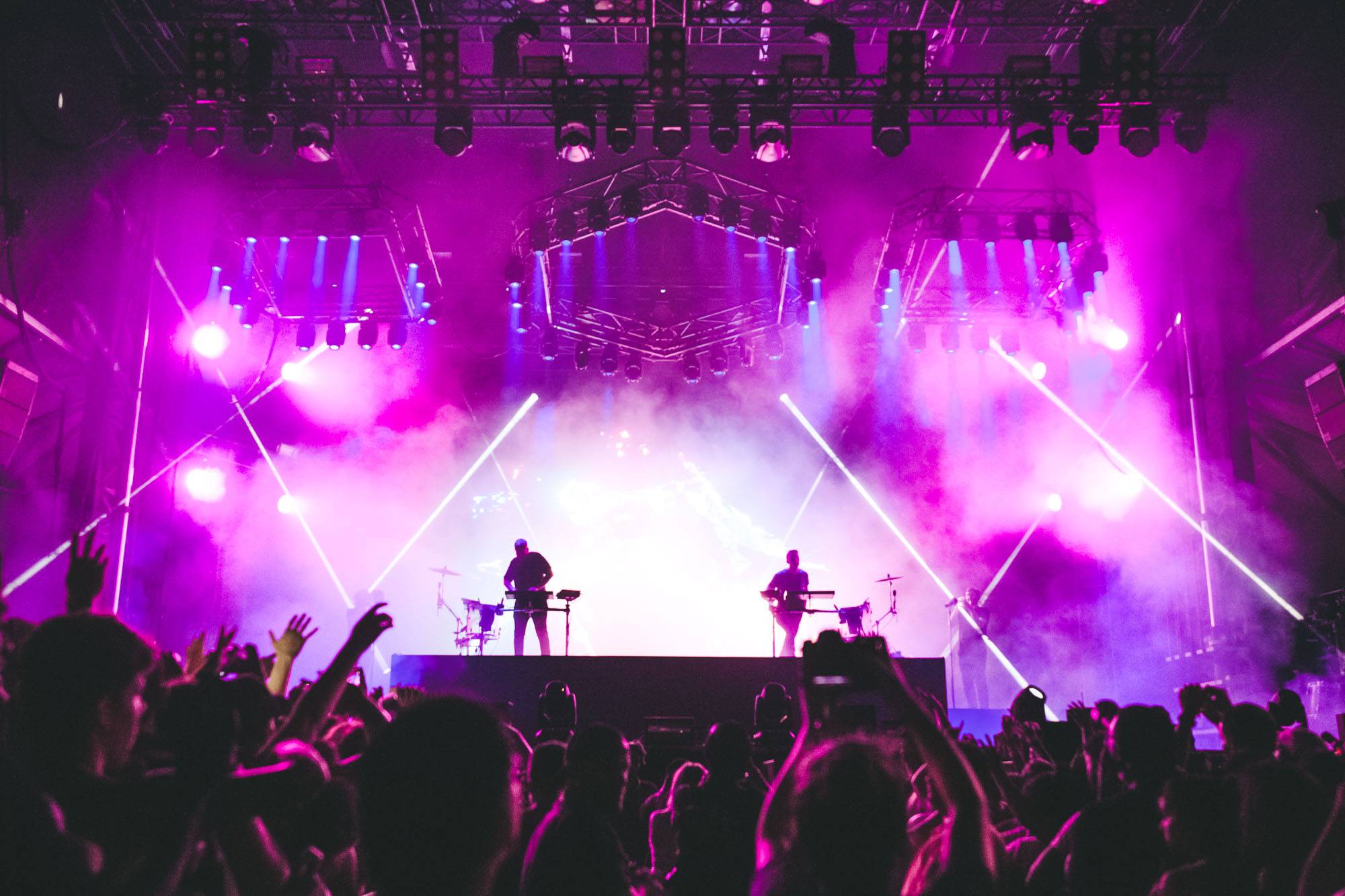 The Seattle electronic music duo consists of of Harrison Mills and Clayton Knight. They formed the group in 2012.

The duo released their debut album, Summer’s Gone, in 2012. They followed it with their first EP, My Friends Never Die, in 2013 and their second studio album, In Return, in 2014.

In 2015, the group’s “Say My Name” (RAC mix) earned a nomination for Best Remixed Recording, Non-Classical at the 58th Annual Grammy Awards. They released their third studio album, A Moment Apart, this year.