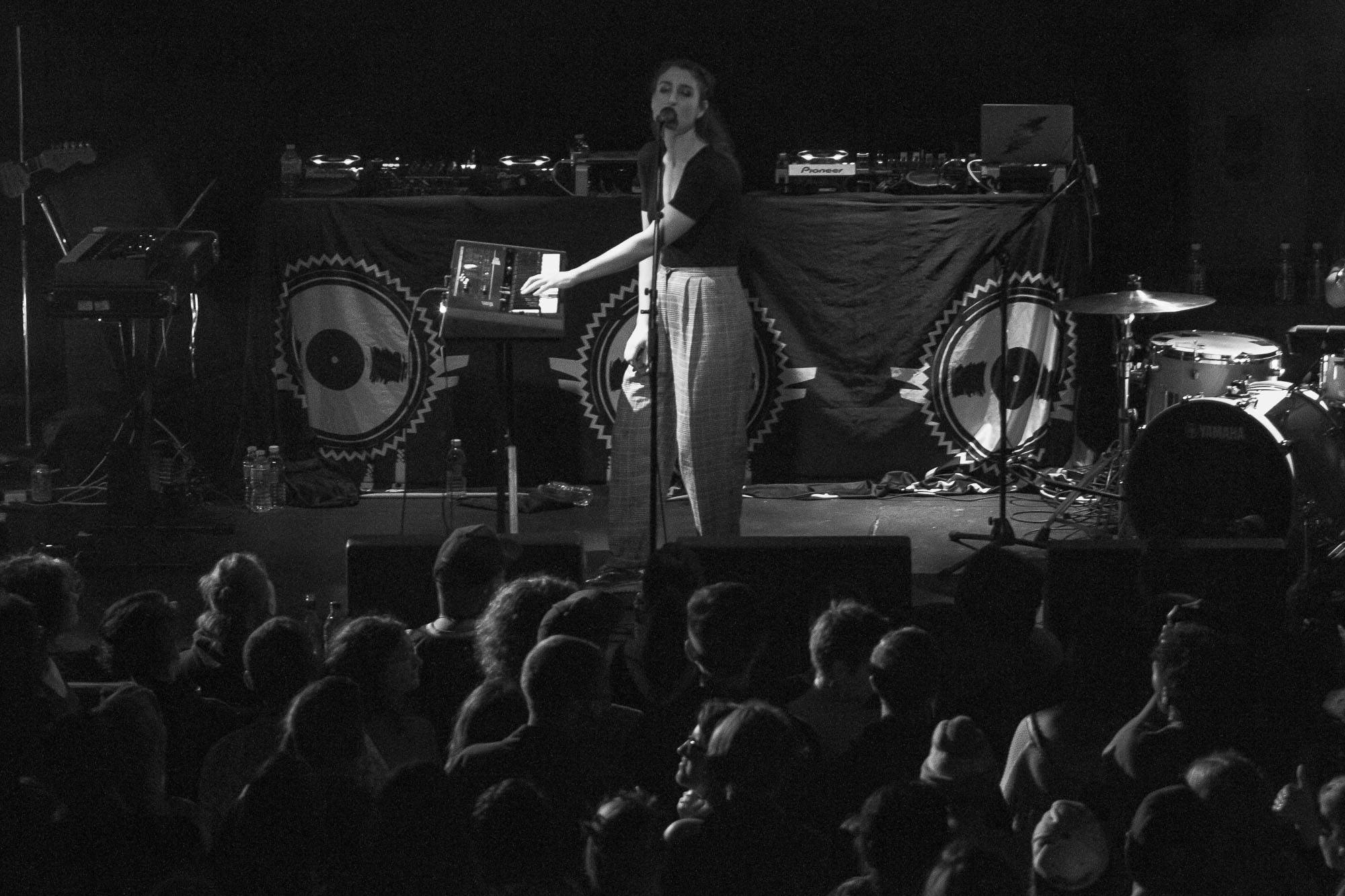 Born and raised in Newmarket, Ontario, Georgas attended school in Victoria, B.C. before moving to Vancouver. In 2015 she moved back to Ontario.

In 2014, the HBO series Girls featured her song “Millions” in the closing credits of Season 3’s Episode 6.

She released her third album, For Evelyn, in 2016. Named after her grandmother, it includes the single “Don’t Go“.