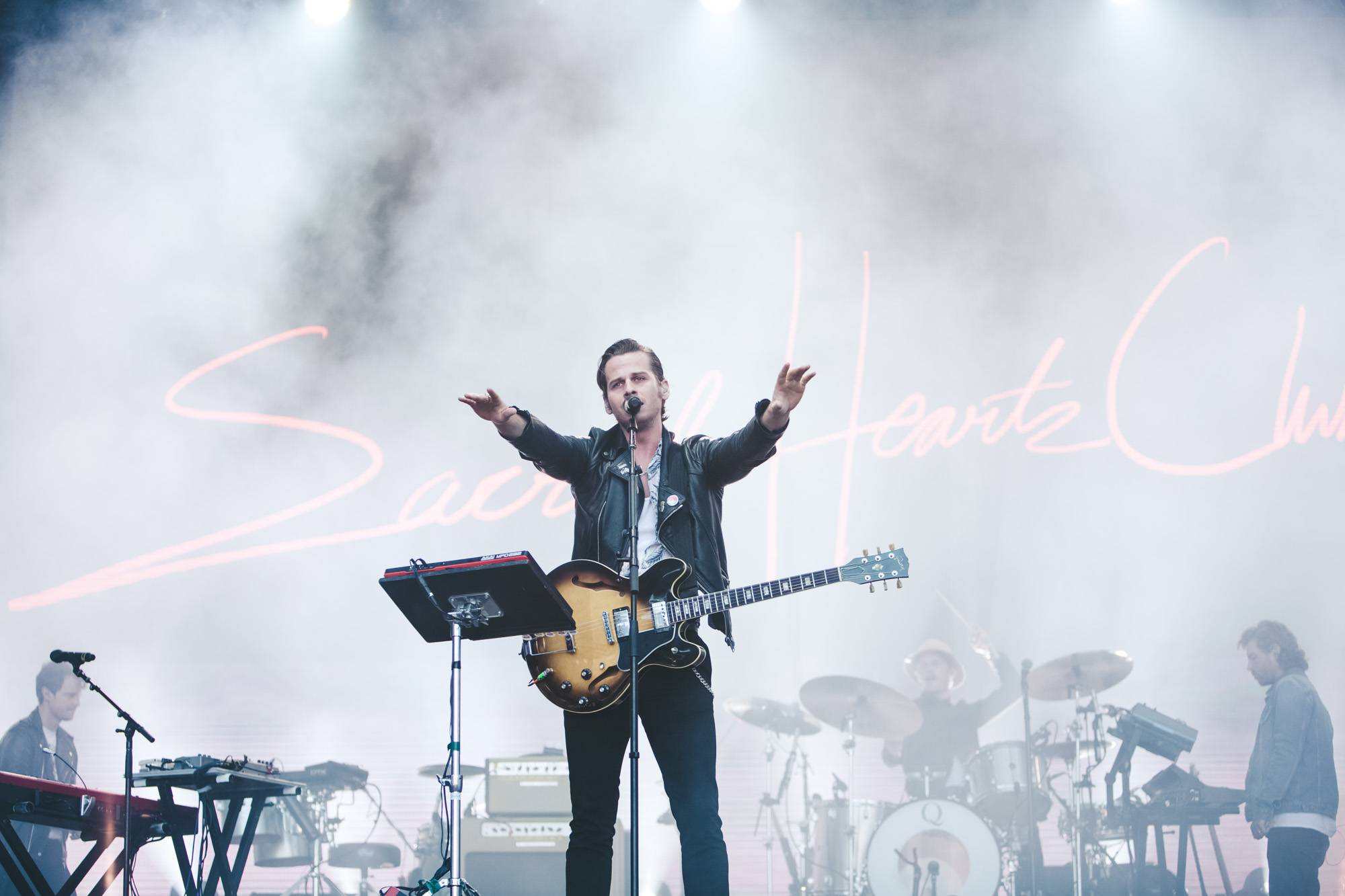 Foster the People at Bumbershoot 2017, Seattle, on Friday.

The record also featured the singles “Helena Beat” and “Don’t Stop (Color on the Walls)”. The group received three Grammy Award nominations for Torches and “Pumped Up Kicks”.