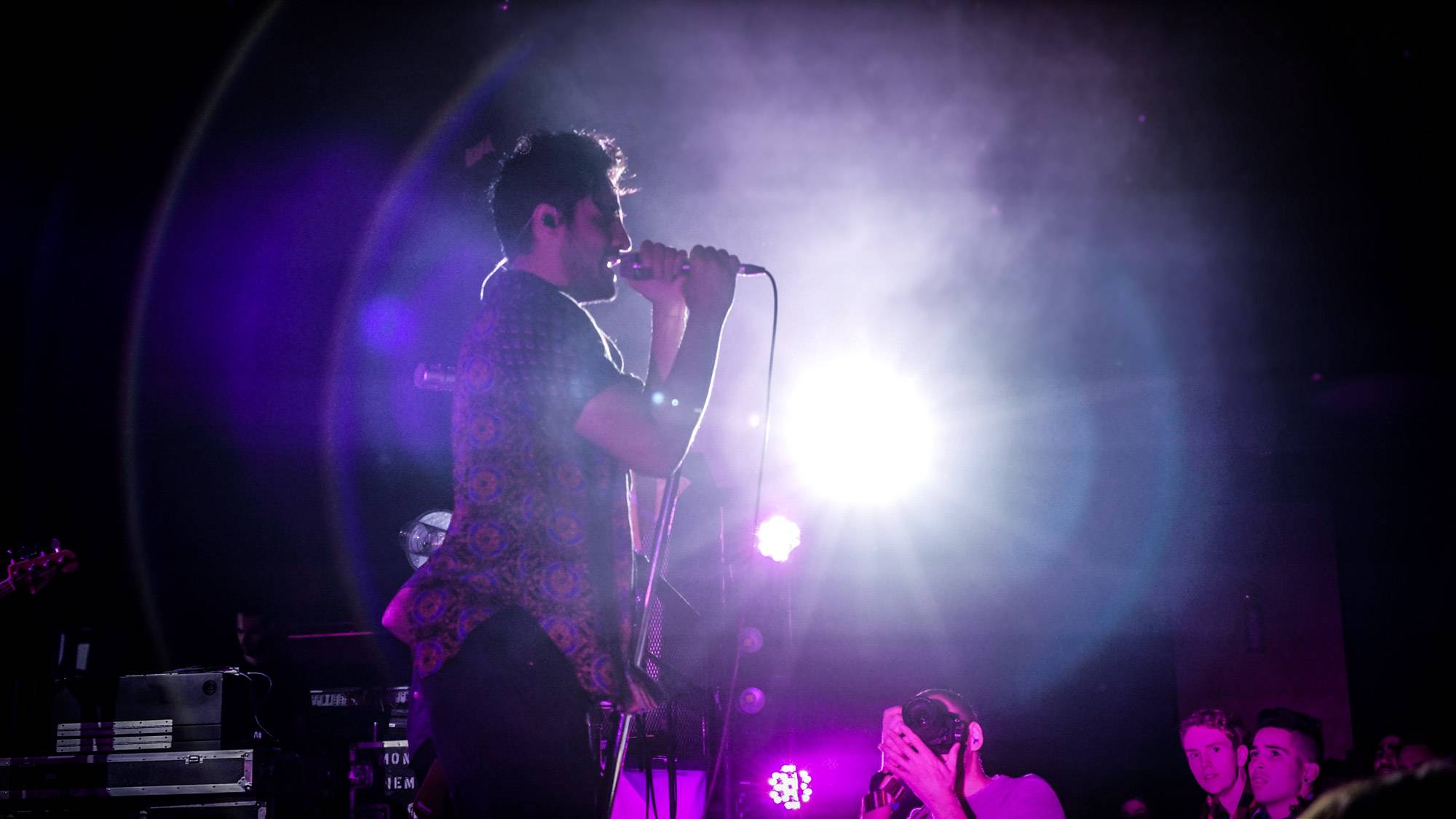 Photos – Young The Giant at the Commodore Ballroom, Vancouver, Oct 26 2016