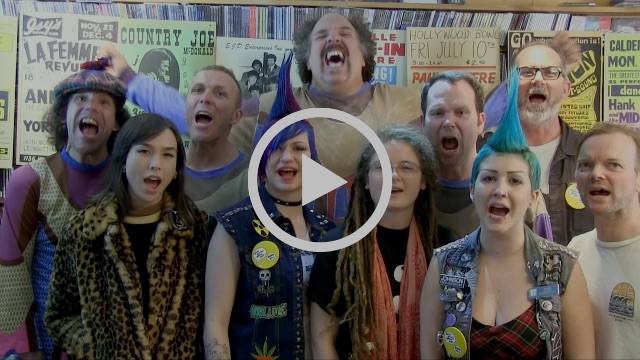 Nardwuar the Human Serviette, John Collins, Stephen Hamm, Nick Thomas and Shawn Mrazek currently make up the Vancouver band. Ogopogo Punk features eight new songs and comes as a digital download and coloured vinyl LP. The band has also released a video, complete with an intro from Drake, for album opener “I Can’t Be Shaved”. 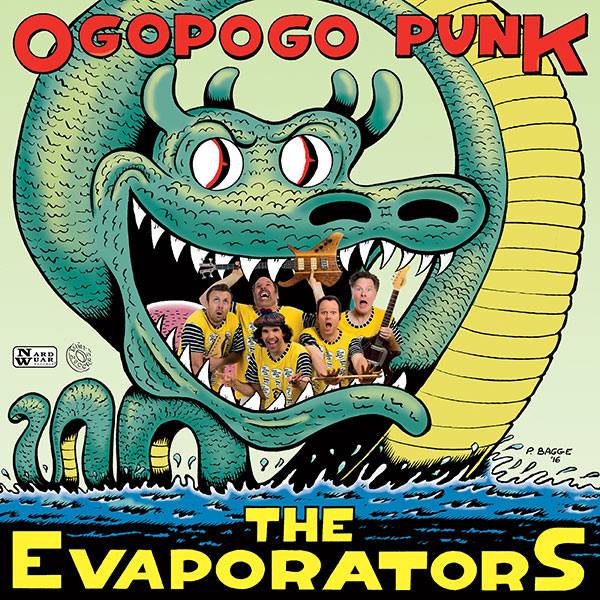