An enthusiastic audience erupted into cheers as the voice of Montreal’s Cœur de Pirate filled the Commodore Ballroom. Entering from the left, the singer joined her band under a soft blue light and began the show with the 2018 single “Combustible”.

10 years have passed since Montreal’s Béatrice Martin released her first album as Cœur de pirate in 2008. The francophone singer-songwriter and pianist has since sold over one million albums worldwide. In 2018, she released her fourth studio album, En cas de tempête, ce jardin sera fermé, which translates to In case of storm, this garden will be closed. Martin expressed her amazement at the almost sold-out Commodore Ballroom, noting that the venue was only half full for her previous performance in Vancouver.

With a discography that features many personal and romantic lyrics, the underlying emotions may have been missed by English-speaking members of the audience. While still enjoyable, the depth of her songs did not always translate through the performance—but may provide a compelling reason to learn French. Though she appeared serious while singing, Martin intersperses witty banter and jokes between songs. From notes about One Night Stands while introducing “Amour d’un soir” (One Night’s Love) to comments about her age. “I know I look much younger”, the singer jokes while reflecting on her ten years as Cœur de pirate.

A shout of, “je t’aime” (I love you) from the audience brought a smile to Martin’s face, while the audience—clearly in agreement—erupted into cheers. Fans danced along to the upbeat tracks and swayed to the more sensual ballads. Martin’s accompanying band, which included guitar, bass, drums, keyboard and synthesizer, took a break mid-set for a compelling, solo performance featuring Martin on piano.

Amidst resounding cheers, Martin and her band waved goodbye and slowly left the stage. Quick to return for an encore, Martin declared, “It’s not over yet” before performing their final song of the night, En cas de tempête, ce jardin sera fermé’s, “Prémonition”.

Earlier in the night, fellow Montrealer Hanorah took the stage with her electric guitar for a too-short, stripped down set. Though the intimacy of her performance may not have stretched to the back of the room where the crowd continued to chatter, those at the front were treated to a soulful performance from a talented singer, whose voice needed little accompaniment. 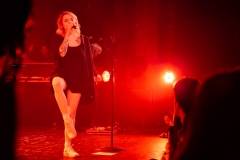 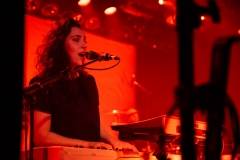 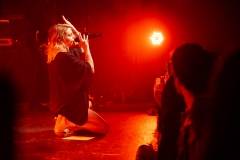 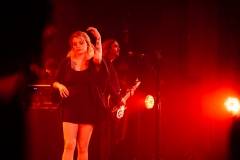 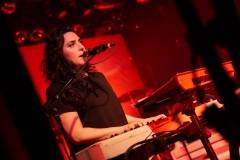 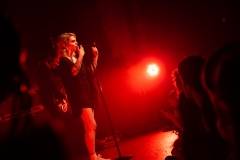 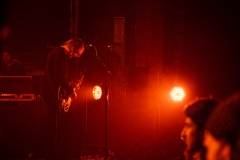 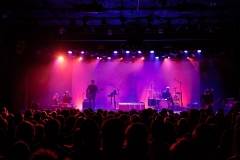 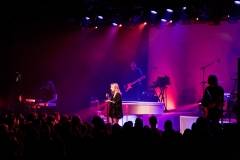 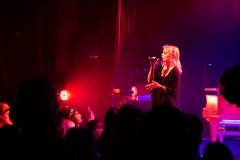 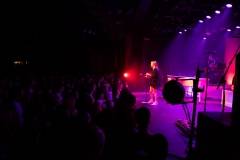 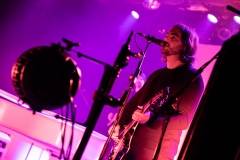 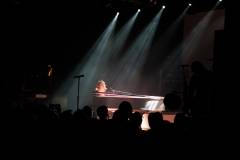 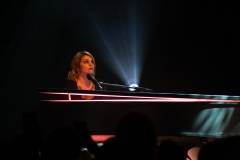 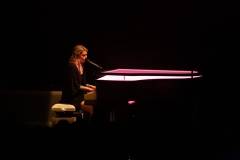 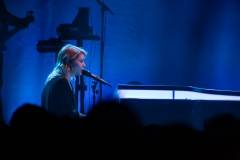