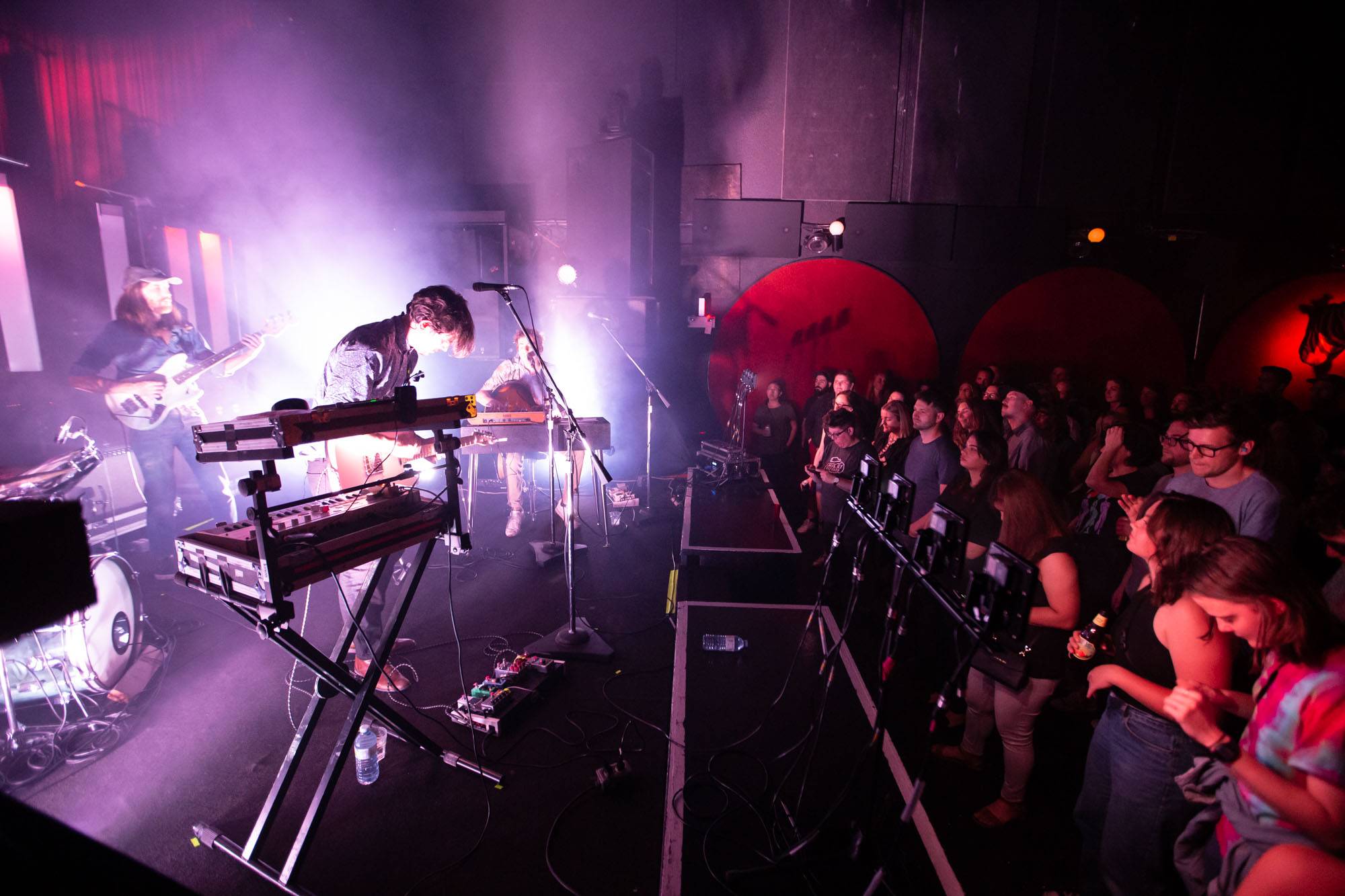 The New Orleans’ duo have been making music together since 2009 and have put together an impressive set list over the last ten years. Accompanied by a drummer and bassist, they performed a solid selection of songs, from old favourites like 2014’s “Black Lemon” to new tracks from their latest album, Reader as Detective. “Would you like to hear our first song?” Widmer asked the audience before playing “When They Fight, They Fight” from their debut release, Con Law. The irresistible beat was a crowd-pleaser–perfect for singing along. 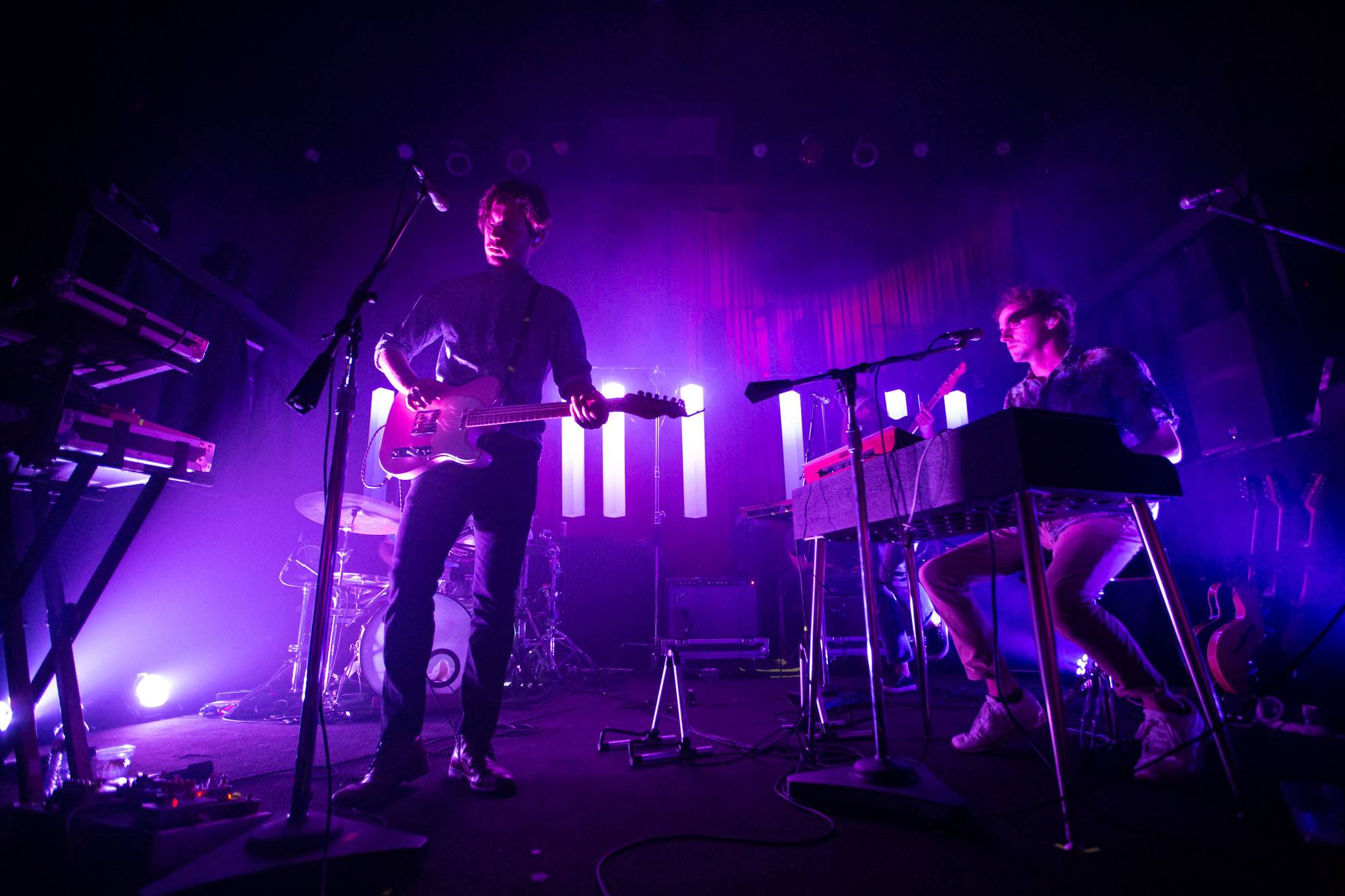 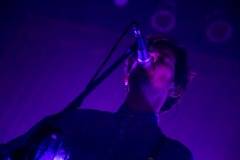 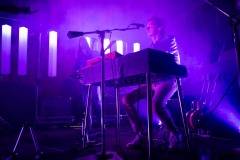 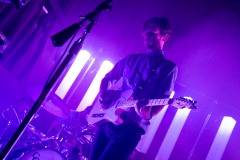 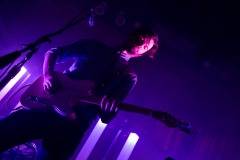 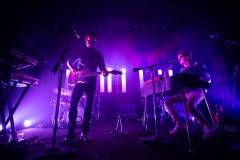 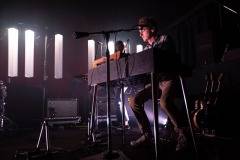 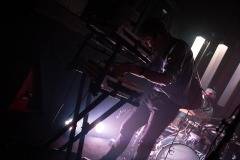 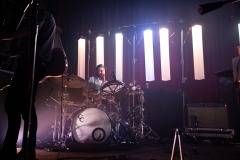 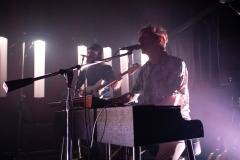 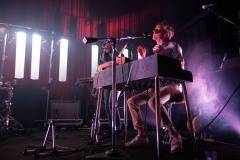 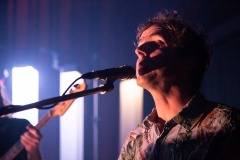 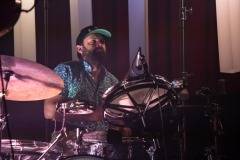 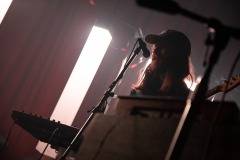 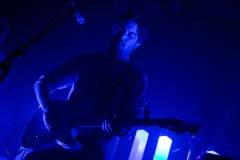 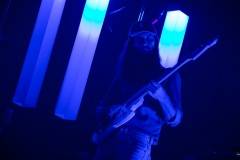 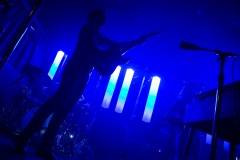 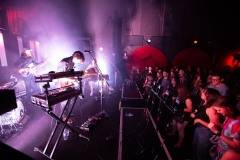 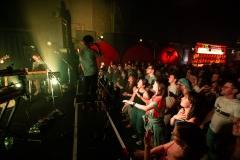