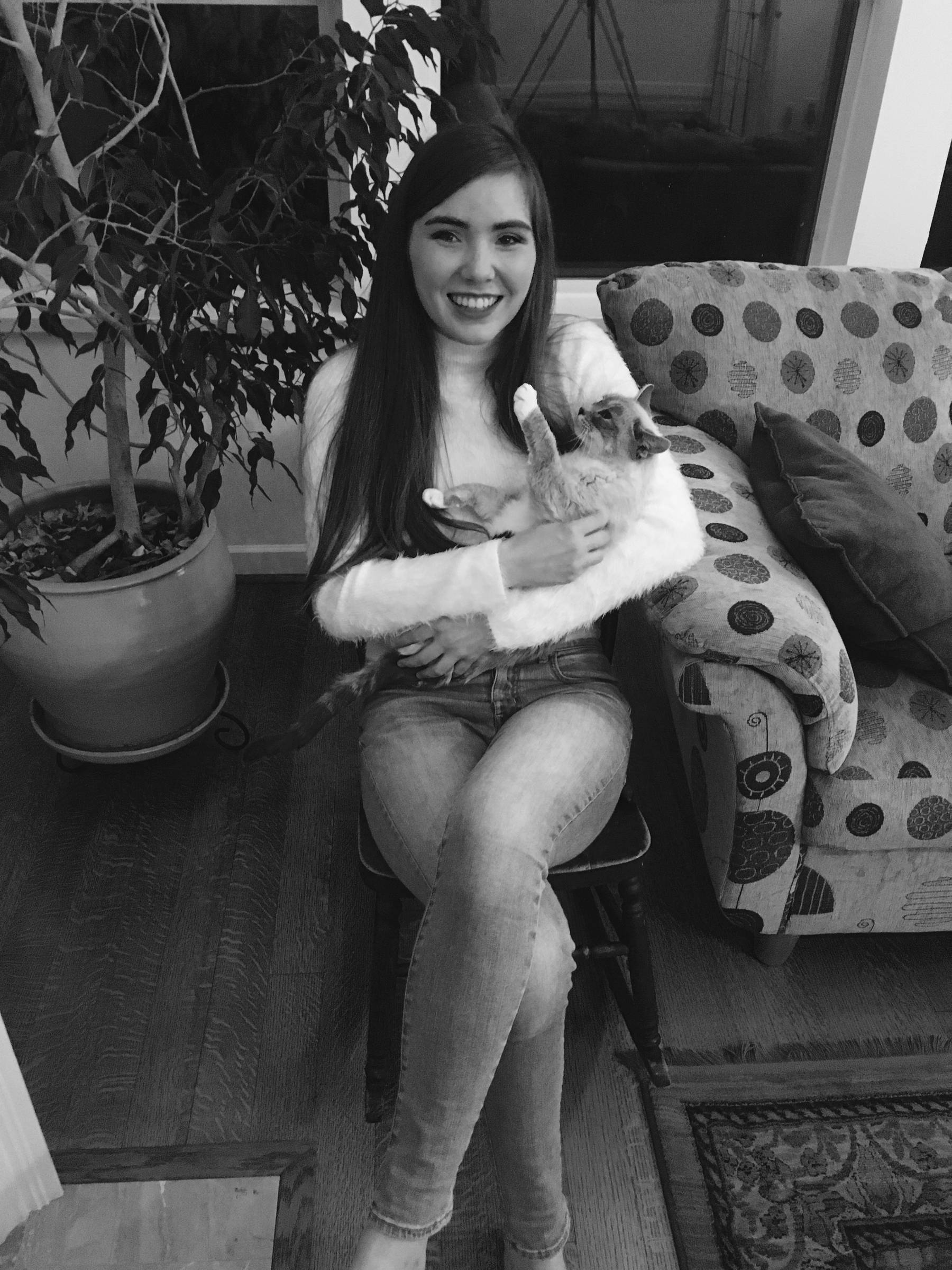 Bands with Cats–FIONN and Kaydee and Fiona 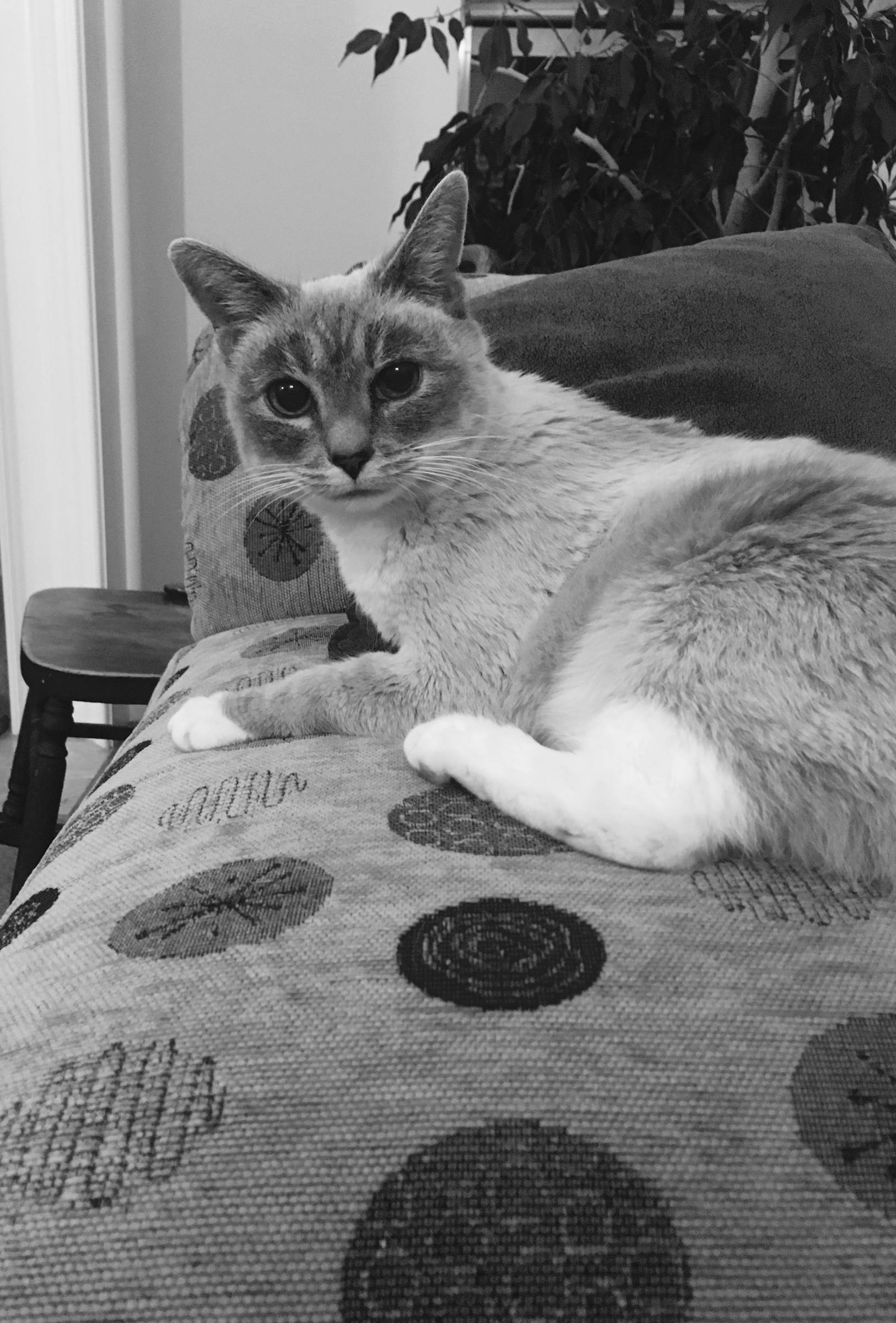 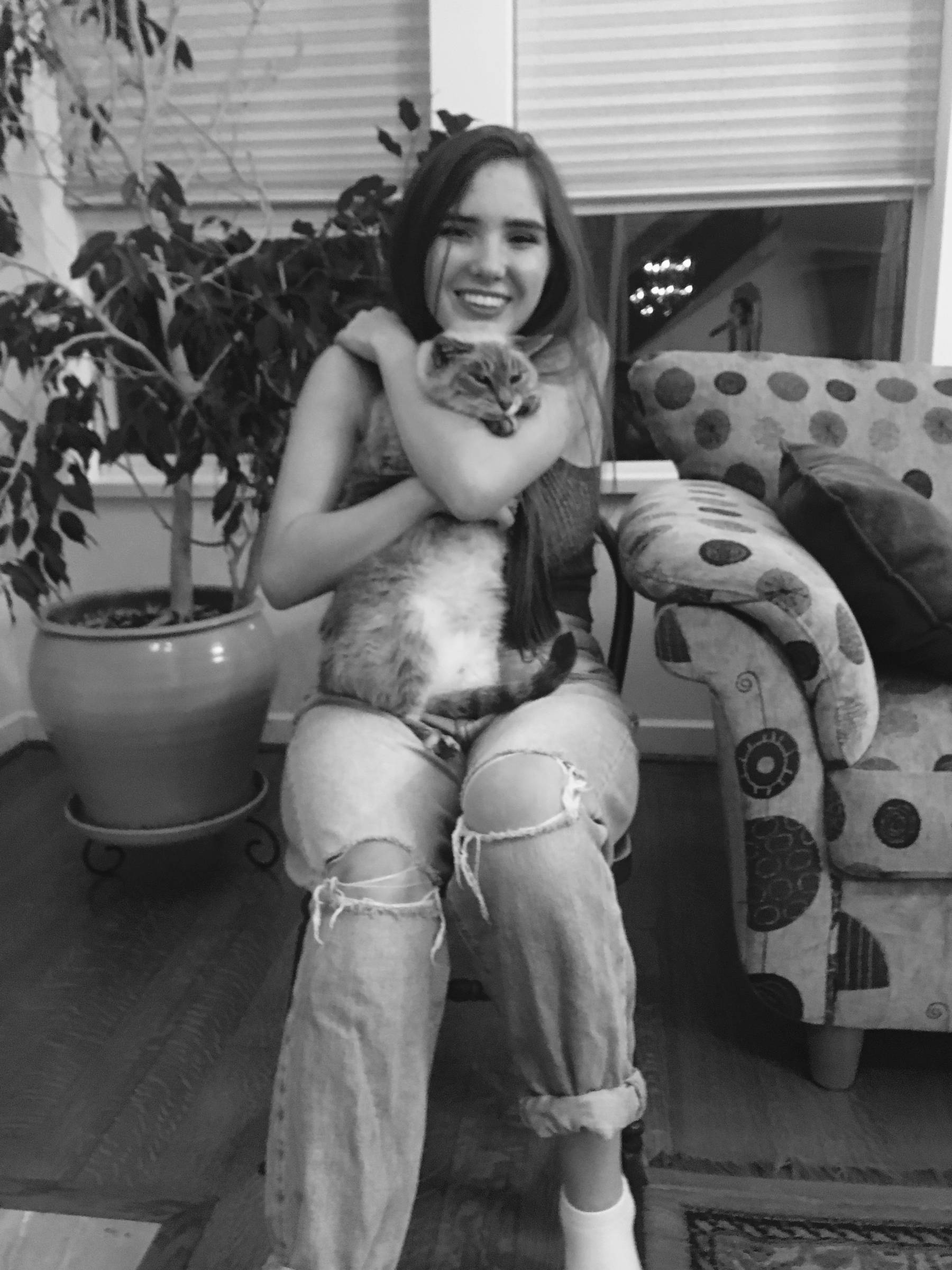 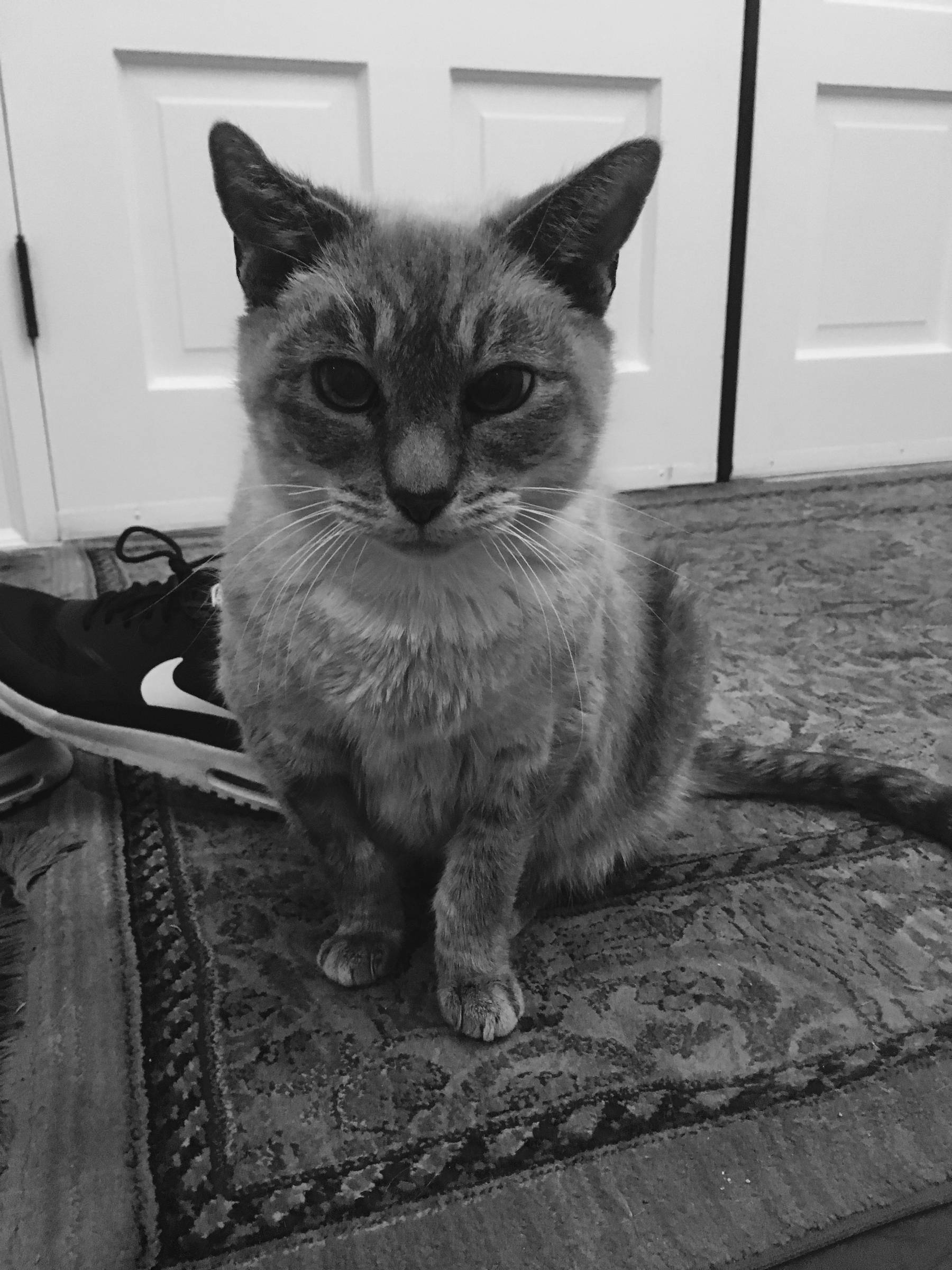