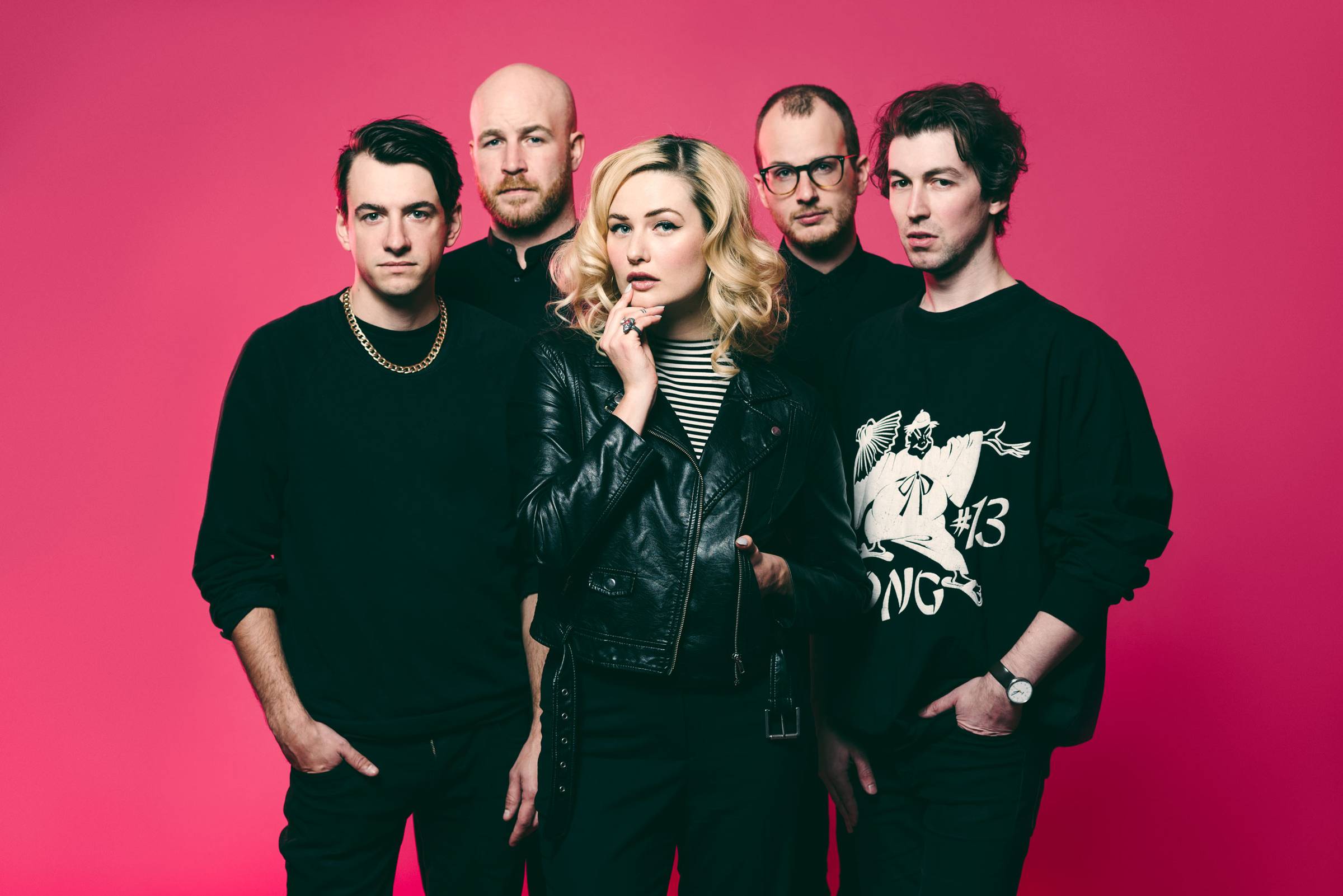 Youngbloodâ€‹ is following up their debut EP Feel Alright with a cover of a song first recorded in 1964 by French singer France Gall, released today.

“Laisse tomber les filles” (“Drop the Girls”) was written by Serge Gainsbourg and recorded by Gall when the singer was 17. French pop music historians regarded her as one of the first “yÃ©-yÃ©” singers – a style of European pop that emerged in the early sixties.

“â€‹Not only is it a great track, but I love the karmic message of heartbreak and of the heartbreaker’s inevitable comeuppance (even though it was ironically written by France’s #1 poetic womanizer),” Alexis Young, who fronts the band, said in a media release. “We decided to reflect the more somber nature of the lyrics by changing the groove and the entire atmosphere of the track.â€‹”

“â€‹As a big fan of ’60s French pop, covering ‘Laisse tomber les filles’ was something I’ve been waiting for the chance to do,” â€‹Youngblood said.