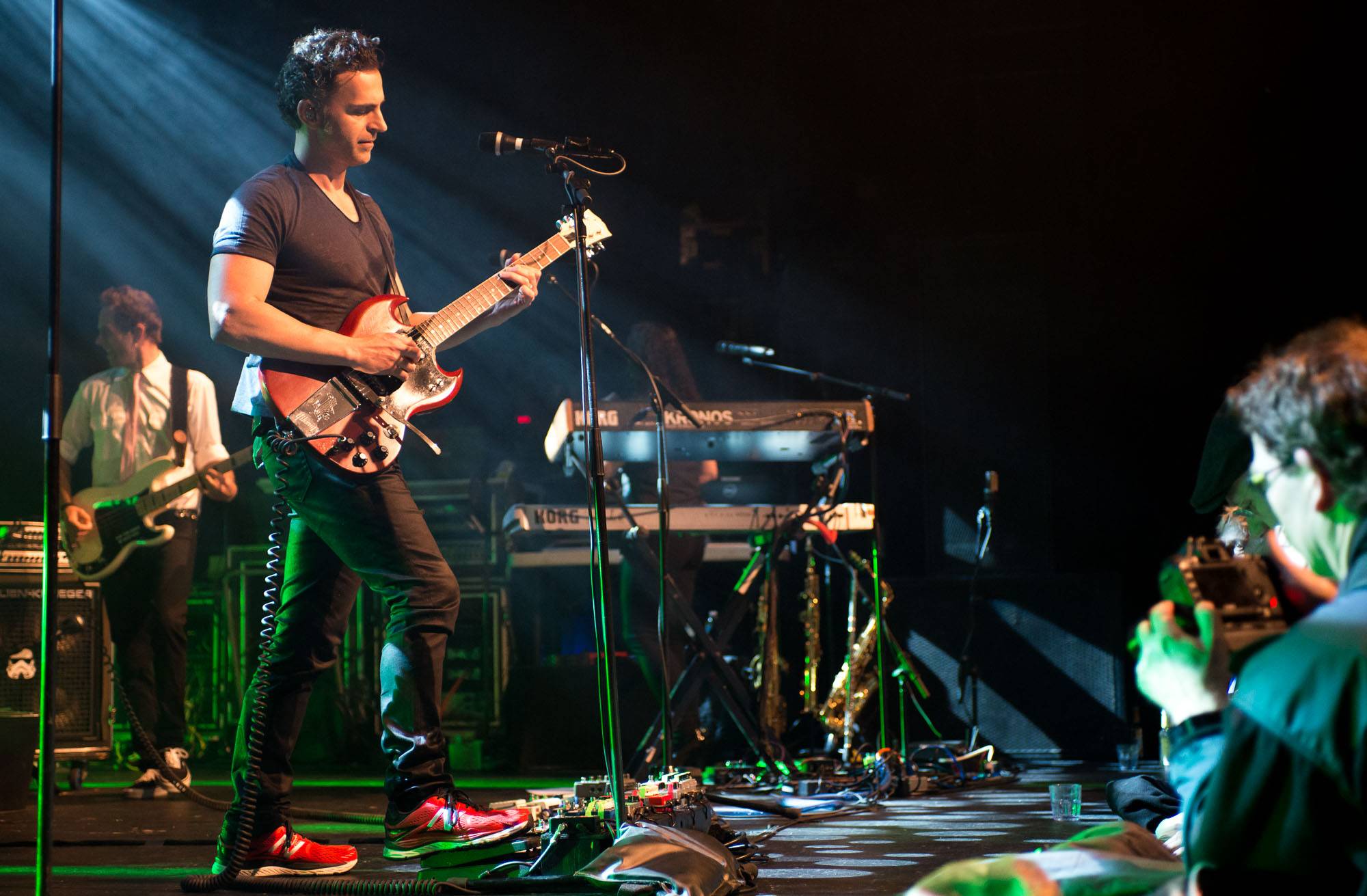 Walking in off the street with no context, seeing a Dweezil Zappa show can be a daunting task. The son of legendary musician Frank Zappa, Dweezil has spent the last few years playing songs from his father’s catalog as a tribute to the impressive body of work which spans 4 decades and over 60 albums. A mix of technical complexity with free form creativity wrapped in strange social commentary that can be at times slightly awkward, the music can be difficult for those unfamiliar with the work to digest. Songs about moving to America’s midwest with intentions of becoming a tycoon in the dental floss industry while raising bees and riding small horses are not everyones cup of tea. I grew up listening to Zappa, I know what’s coming. Tuesdays show at the Commodore lived up to the hype and expectations that come with performing as a tribute to his iconic father.

The show opens with throwbacks to the 1966 album ‘Freak Out’, as the band recognizes the 50th anniversary of Frank’s first album. It’s avant garde sound is equally as strange now as it was then, with a rendition of ‘Who Are The Brain Police?’ rounding the first part of the set nicely. So far, while technically impressive, the show feels a little slow, a little lower energy, very precise. This is all about to change in a big way. 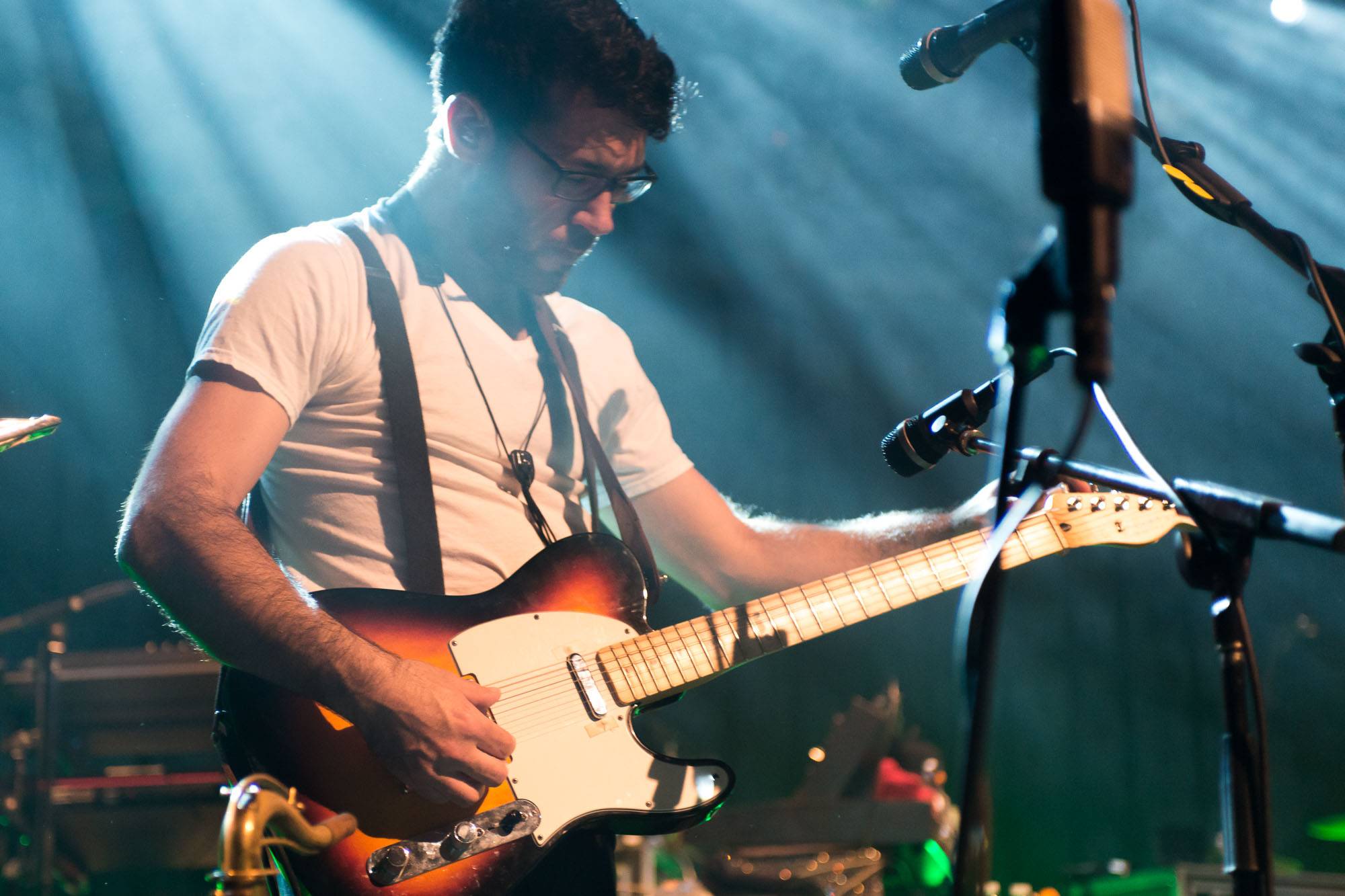 As the set moves to its second act Dweezil has been noticeably quiet so far, essentially playing rhythm guitar, allowing his very talented assembly of musicians to take the spotlight, running through very structured songs of varying complexity. The real heart of Dweezil Zappa shows are when the band begins stretching its legs out, opening to freeform jams, and extended solos by all members. It’s these moments where Dweezil shows his incredible ability to play guitar. Tonights first extended jam comes way of ‘Inca Roads’. Dweezil steps to the front of the stage, and begins shredding with ferocity and talent that rival even his fathers. Soon the entire band follows suit, each member playing in structure, yet allowing creative fluidity, relying on their talents over memorization. ‘Inca Roads’ fades into ‘Montana’ as the band begins jamming hard, taking turns in the spotlight to show off their talent and creativity, each on a variety of instruments. The sound is entrancing, constantly on the verge of collapsing under it’s own complexity, yet always in perfect control.

Jams continue throughout the middle of the show with the rarely heard ’Black Napkins’, changing styles from rock, to big band, to jazz and right back to rock, there is no set style for how any song can be played. Everything is on the table, everything is an option. The time for the stranger, more satirical material is short lived, Dweezil has clearly come to the middle of the set with strong sense of energy, carefully selecting higher intensity songs that allow everyone in the band to show off what they are capable of doing, and is everyone is leaving everything they have on the stage. 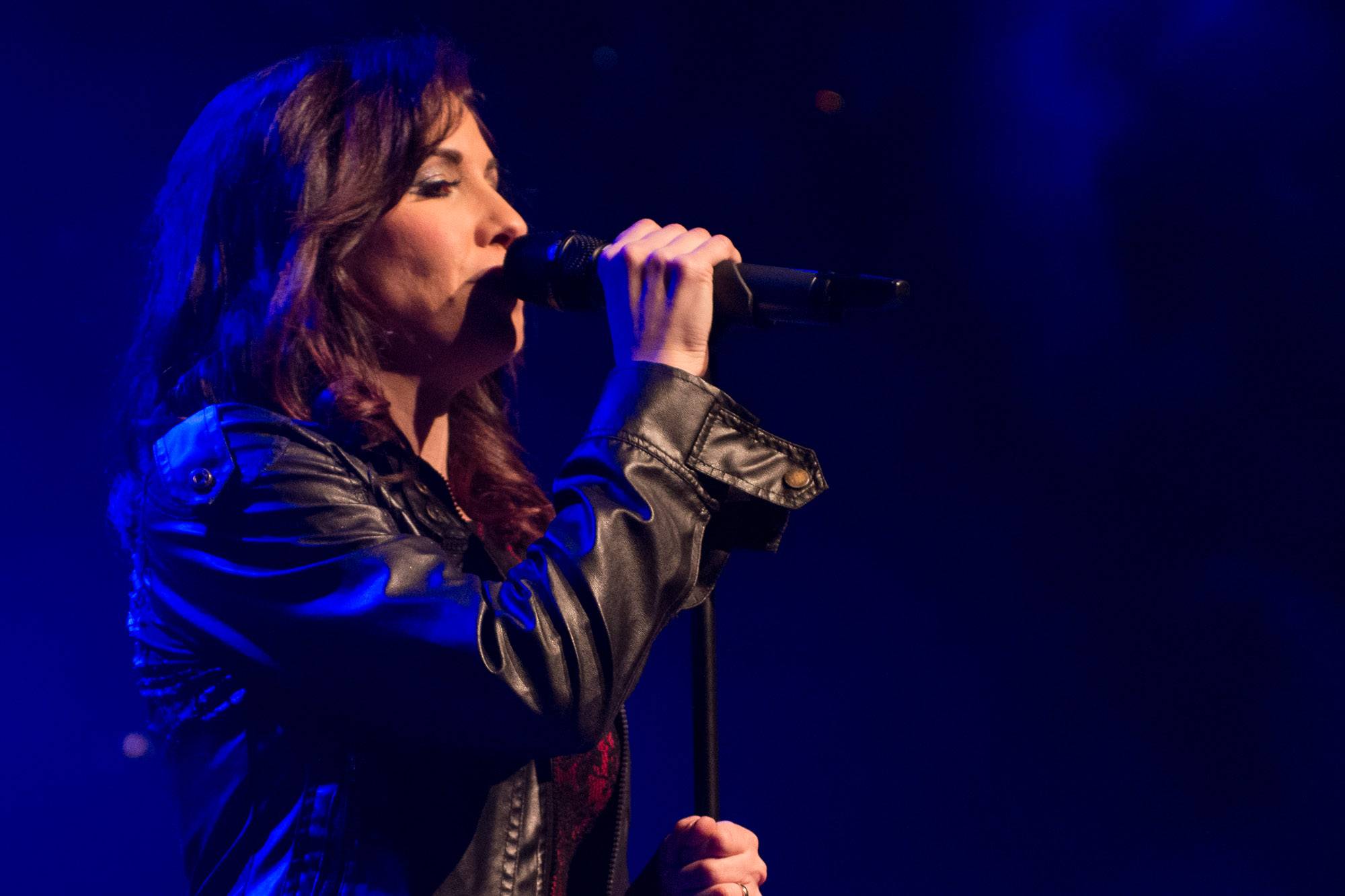 The latter half of the show see different formations of the group, dropping to as low as three people to power out a bass heavy ‘Apostrophe’, then a quick guitar change and it’s back to the full seven members to get lost in the mesmerizing ‘Yo Mama’ while Dweezil experiments with how far he can bend strings. The show ends with another rarely heard song ‘Watermelon in Easter Hay’, widely considered one of Frank’s pinnacle works. The band fully immerse themselves in the slow, dreamy song to wind down what has been a mostly powerful, hard rock set list.

Naturally the excited crowd demands an encore, and the band do not disappoint, wrapping the show with ‘Muffin Man’, the go to encore for Dweezil shows over the last few years. The high intensity the song brings is only matched by Dweezil’s playing ability. The show closes with the crowd singing in unison about the confusion of mistaking people for pastries, something you can only find when a Zappa is on stage. 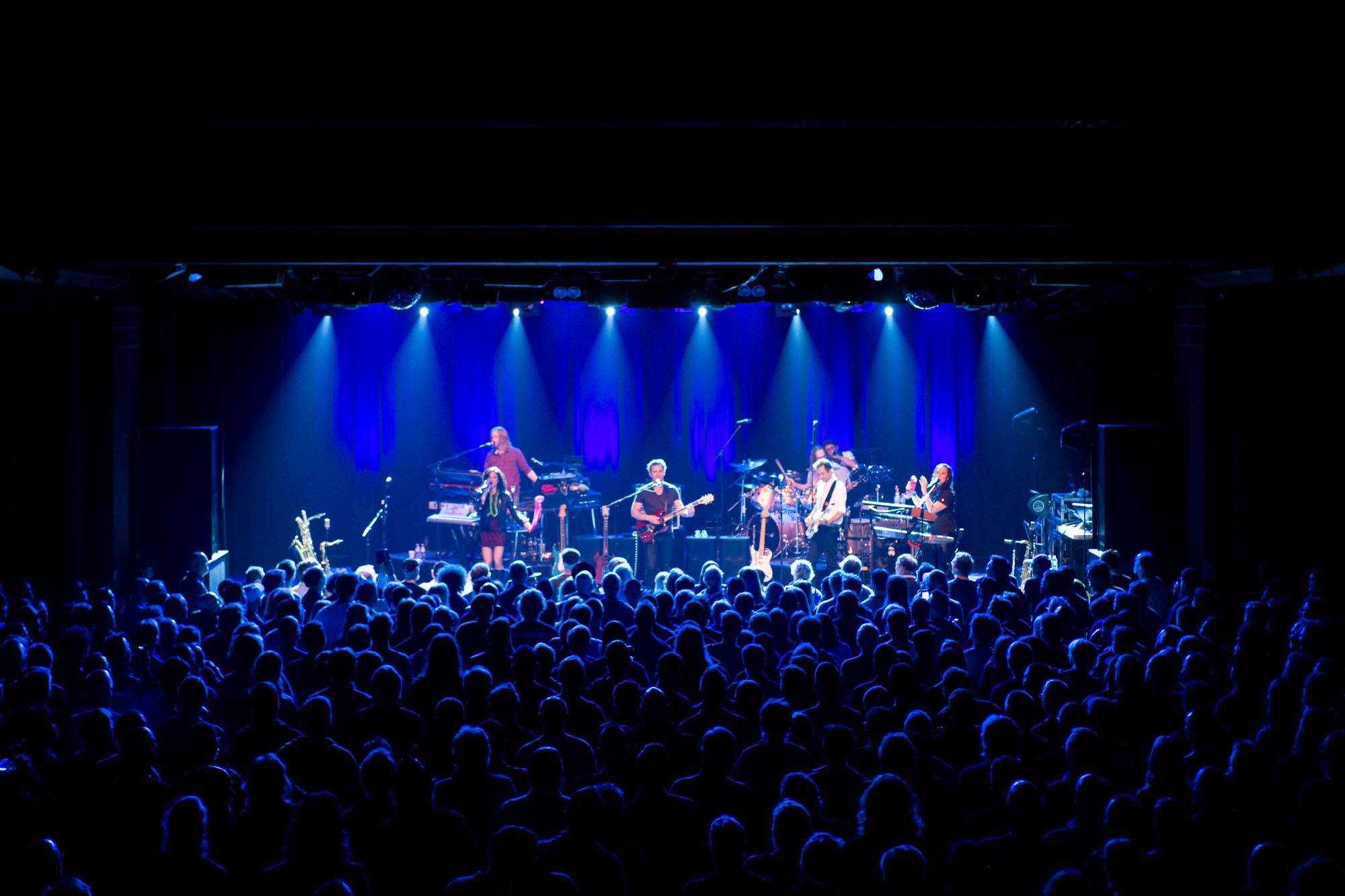 Unable to sell merchandise due to border taxes, the band sticks around after the show to sign autographs, talk to fans, all in an effort to go the extra distance to connect with those who have come to see them play. This show, the first of the latest tour may be over, but Frank’s lasting legacy, his music, continues on through his talented son efforts. These are truly large shoes to fill, but Dweezil Zappa seems to thrive under the pressure.