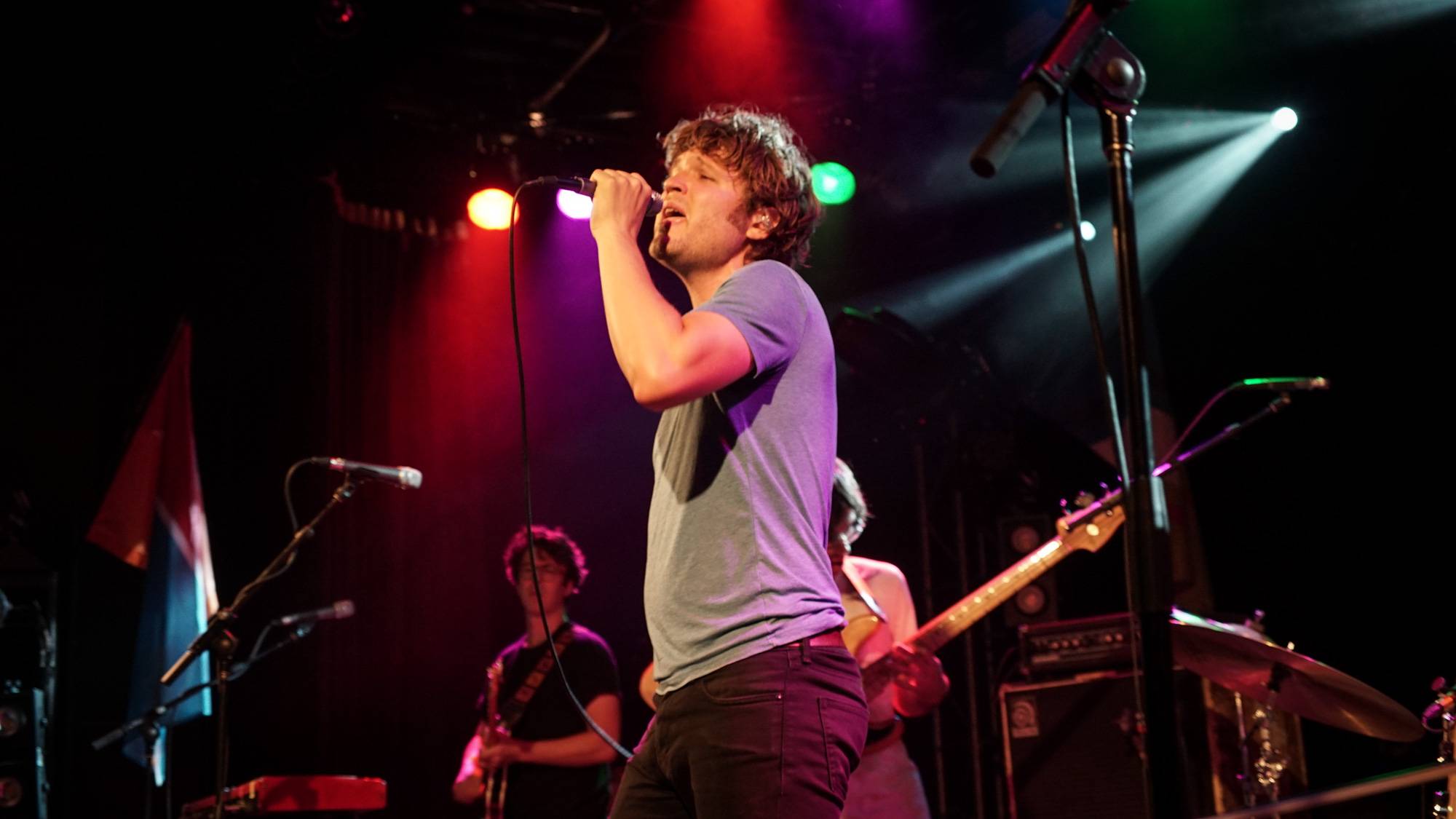 The Brooklyn-based band is on tour for its latest album, Need Your Light. Their fourth full-length, Need Your LightÂ sees the group “getting back to their house party roots without abandoning the more heady soundscapes they explored with 2013’s Beta Love,” according to a press release.

According to a recent piece in the Phoenix NewÂ Times, the new record was shaped at least in part by lead singer Miles’ interest in science fiction, particularly the work of William Gibson. Gibson is the Vancouver-based author of the novels Neuromancer, Mona Lisa Overdrive,Â and, most recently, the 2014 novel The Peripheral.