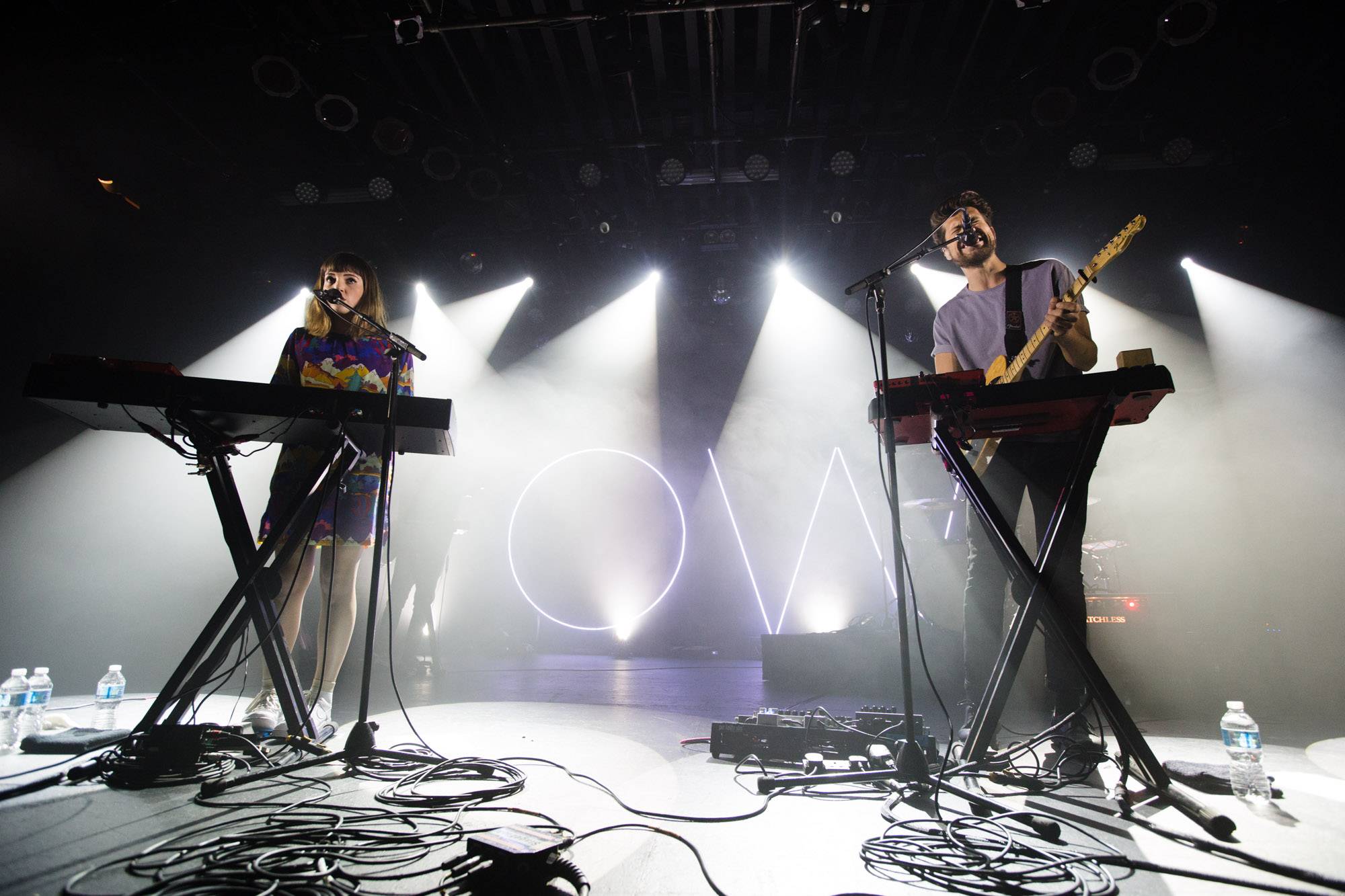 Photos -Â Oh Wonder at the Commodore Ballroom, Vancouver, May 28 2016