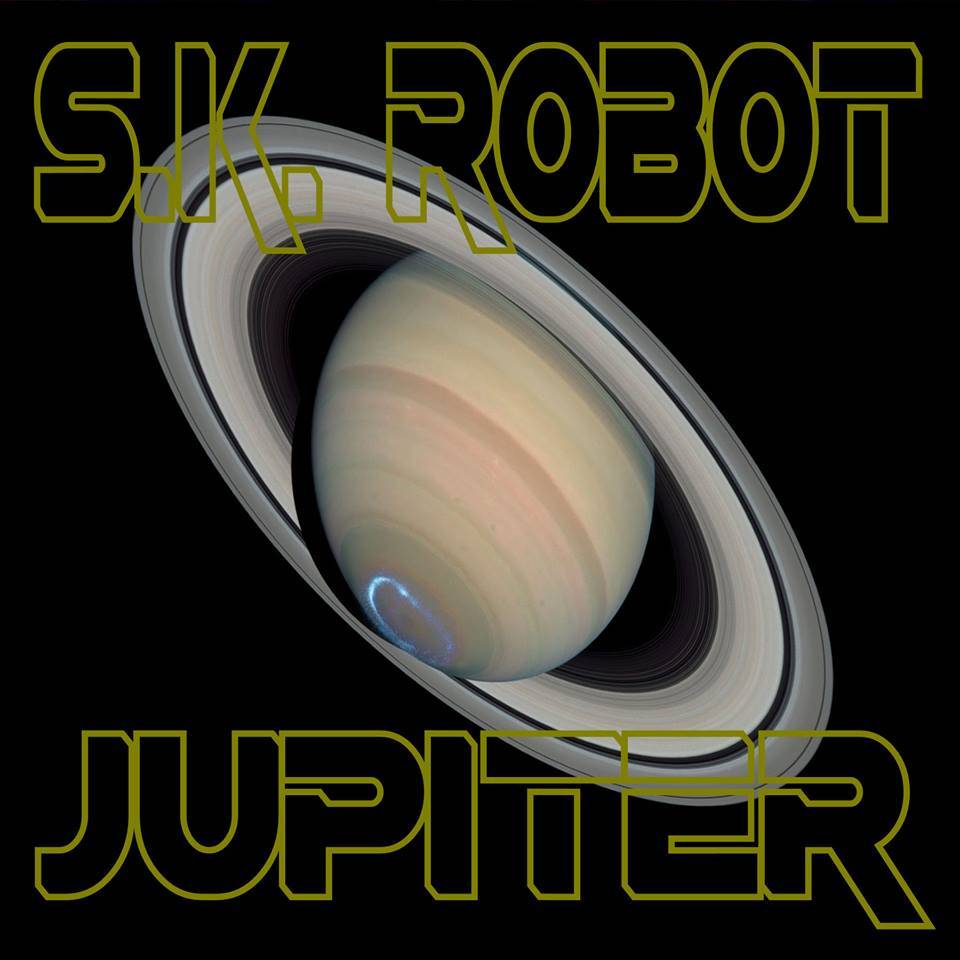 S.K. Robot has just released the first of a proposed series of singles for 2016. The Vancouver band’s ambitious plan kicks off with a track called “Jupiter”, which delivers all sorts of indie-rock goodness in a hooky package. Astute listeners may detect a bit of a Guided by Voices influence, particularly in the rhythm guitar riff. Astute Vancouver-based GBV fans may recognize several of the band members from the annual Guided by Robots benefit, an annual tribute to the Dayton, Ohio indie-rock band.

According to the band’s Facebook page, “S.K. Robot was formed in Vancouver in the fall of 2000 by Dennis Pyo (Space Kid), Kevan Ellis (Cinderpop), Tony Koelwyn (The Awkward Stage, Pokiok Falls, The R.A.D.I.O.) and Michael Boegh (Bossanova, Pokiok Falls). Tony left soon after to live in San Francisco so we recruited Chris Walters (Speedbuggy) on drums and later added Joe Cassidy (The Liars) on guitar. Tony recently returned and rejoined the band with Chris leaving to pursue his love affair with his bicycle. With three distinct songwriters, S.K. Robot creates harmony and hook laden infectious pop-rock that sounds at once, both fresh and familiar. We are the bastard children of Debbie Harry and Robert Pollard implanted with the beating heart of Alex Chilton. Yes, we are a POP band. No, we will not apologize…..