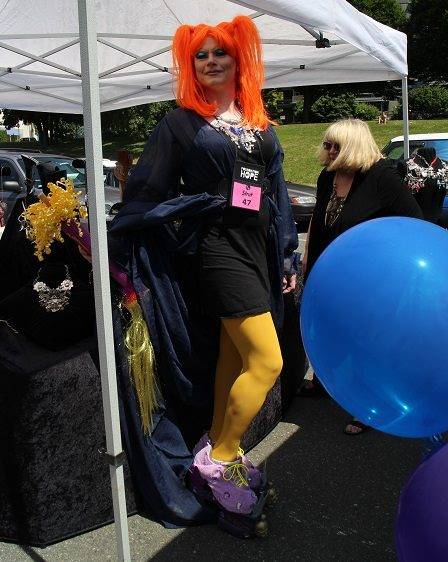 As stated in this article, not only sassy and creative, but also super smart, with an academic background in geology, it’s not entirely surprising that spokesmodel for BC Arthritis Society Tequila Mockingbird loves rock music. The drag artist known as “The King Of Queens” dishes on some of her passions and hardships in this interview. 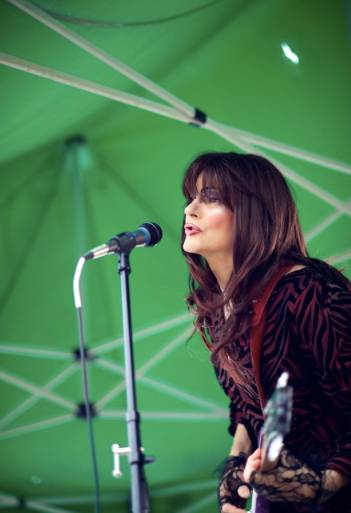 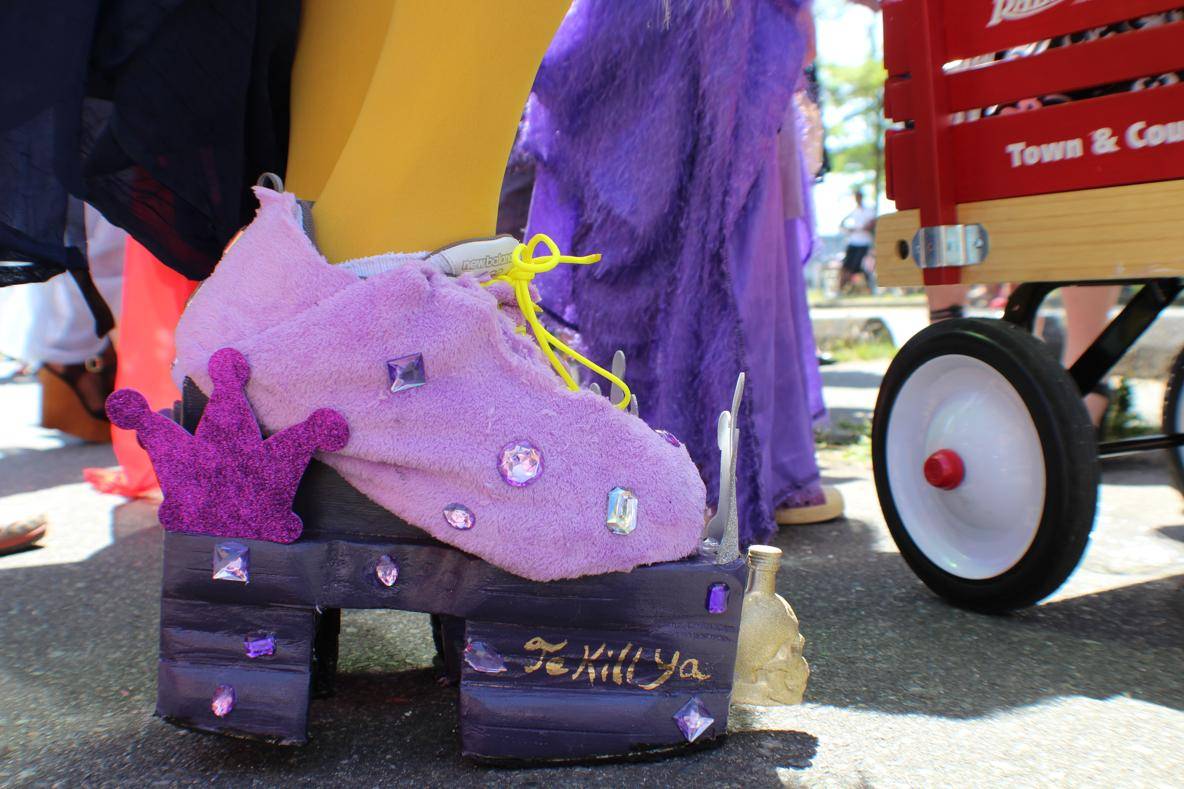