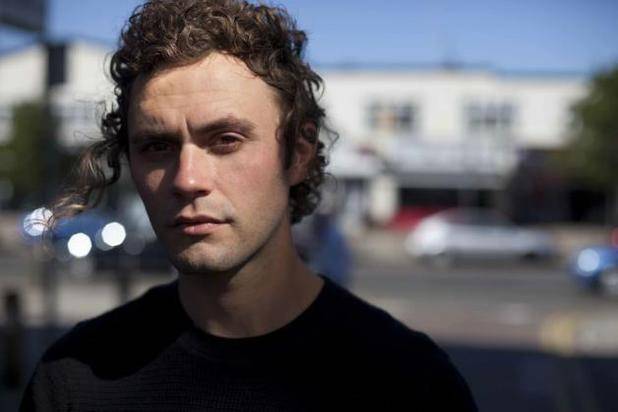 Mikky Ekko is coming to Vancouver on his tour in support of his debut album, Time.

The album follows the success of “Stay”, a piano ballad recorded by RihannaÂ featuring and co-produced by Ekko.Â The song was Â one of the biggest hits of 2013, selling over ten million copiesÂ worldwide, and peakingÂ at No. 3 on the Billboard Hot 100 and No. 1 on the Pop Songs chart. The track earned Ekko a Grammy Award nomination for Best Pop Duo/Collaboration. He also performed the song with Rihanna at the 2013 Grammy Awards.

At the time of the Grammys, the Nashville-based Ekko had independently released one EP and a handful of singles, including “Pull Me Down”. The latter was written and produced with hip-hop producer Clams Casino (A$AP Rocky, The Weeknd) and earned Ekko attention from Spin, Pitchfork, and the U.K.’s Dazed and Confused.

Since the success of “Stay”, Ekko has had his songs “Place For Us” and “We Remain” appear on The Hunger Games soundtrack. He co-wrote and is featured on Chris Malinchak’s single, “Stranger”. In August, Ekko was nominated for a 2014 MTV Video Music Award with David Guetta for “Best Video with a Social Message” for the song “One Voice”, which the two recorded for the United Nations’ “The World Needs More” campaign. He has also been writing with and for Lil Wayne, Gwen Stefani, Zedd, Jessie Ware, Giorgio Moroder, Major Lazer, and Lupe Fiasco.

Ekko’s songs have also been heard on Orange Is The New Black, Homeland, Pretty Little Liars and, of course, Grey’s Anatomy.

Opening the show is Transviolet. The L.A.-based (but formed in New York) band recently released a self-titled debut EP It includes the song “New Bohemia,” “Girls Your Age”. The quartet’s tour with Mikky Ekko marks some of its first live shows. 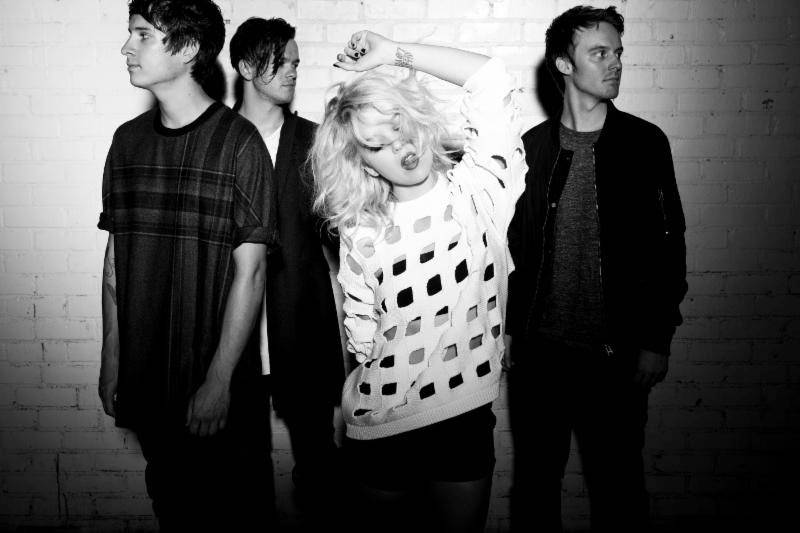 “Girls Your Age” has received praise from the likes of Noisey, which called it “spaciously sexy” and noted that “With the song coming in somewhere between the knowingness of Lana (Del Ray) and the lilt of Lorde, its insta-appeal is clear.” According to a press release, “Katy Perry shared it as her Song of the Day on Twitter and Harry Styles tweeted a line from the track.”