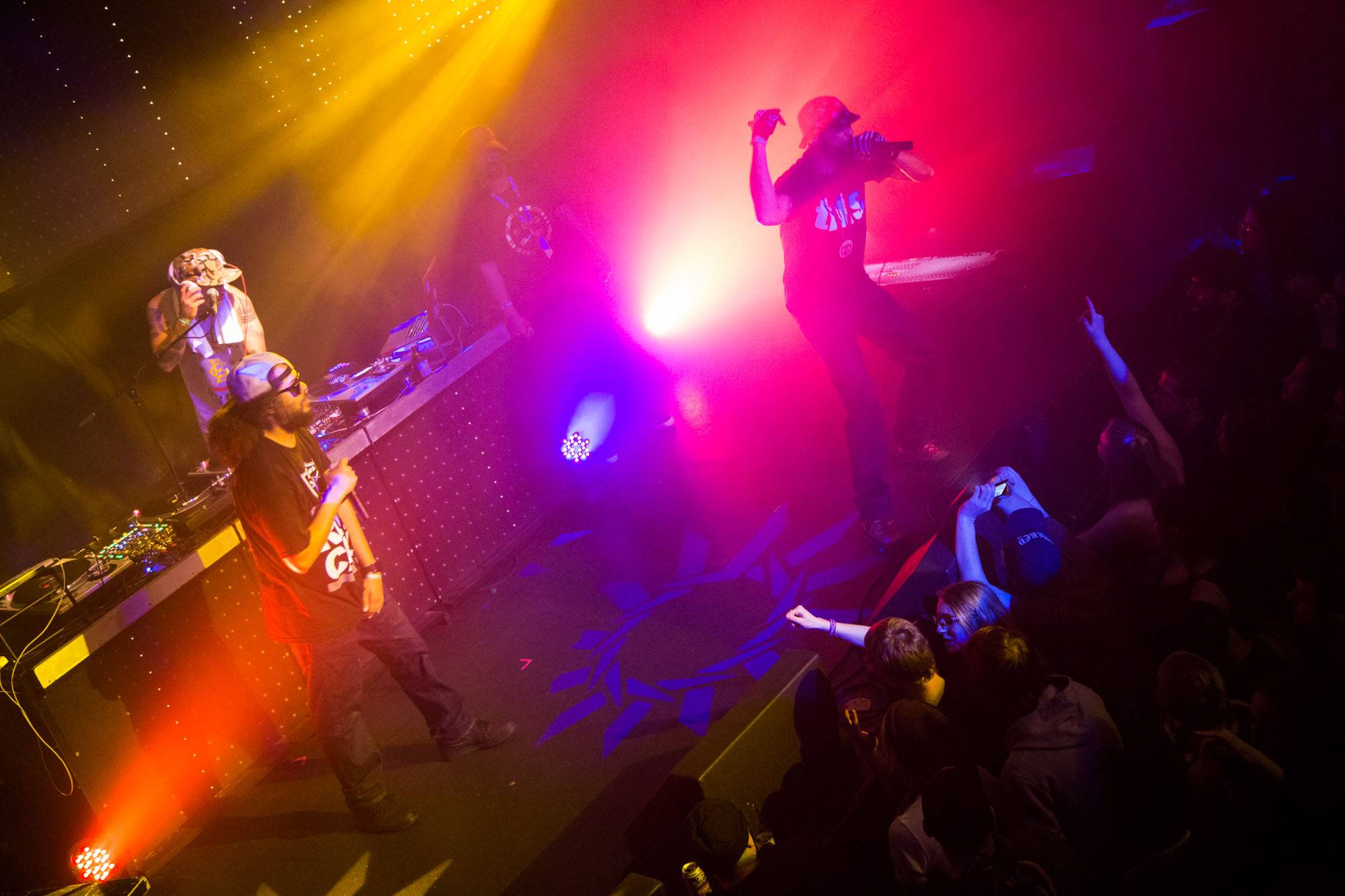 There is a hallowed period in hip-hop history, starting sometime in the late ’80s and ending in the late ’90s, called the golden age. It was a time when hip-hop was still finding its feet, and it seemed like everyone was trying out different things to establish their own independent voice.

If you ask any hip-hop fan what their favourite album is, chances are it came from this period.Â Nas, De La Soul, the Wu-Tang Clan, Public Enemy, Gang Starr, A Tribe Called QuestÂ – all dropped now-classic albums, along with countless other lesser known groups like Geto BoysÂ and Main Source.

And Souls of Mischief. In 1993,when the band members were just 20 years old, the OaklandÂ quartet dropped their debutÂ 93 ’til Infinity. The album was a critical success, but the title track in particular embedded itself deeply into the hip-hop zeitgeist. With its distinct Billy Cobham sample, the song’s jazzy production and complex lyrical flow perfectly captured the energy of the time, and has endured for over two decades as one of the best hip-hop tracks ever.

Video – Souls of Mischief, 93 ’til Infinity:

However, peaking early is a double-edged sword, and even though they have been active ever since, Souls of Mischief have never been able to reach the great heights of their debut. Their sixth studio album There Is Only Now was released last year, but when one of the band members asked the crowd at Venue what the name of their new album was, the only response was thunderous silence.

Which is not to say that their new material was bad. And,Â as veteran performers, the group put on a fun show, old-school style, with plenty of crowd interaction and stage presence. They did perform a couple of tracks from their debut – including the fabled title track – with smiles and enthusiasm, and the crowd was singing along with them word for word. I’m sure they would have preferred to stick with newer material, but I’m glad they gave the crowd what they wanted (myself included). 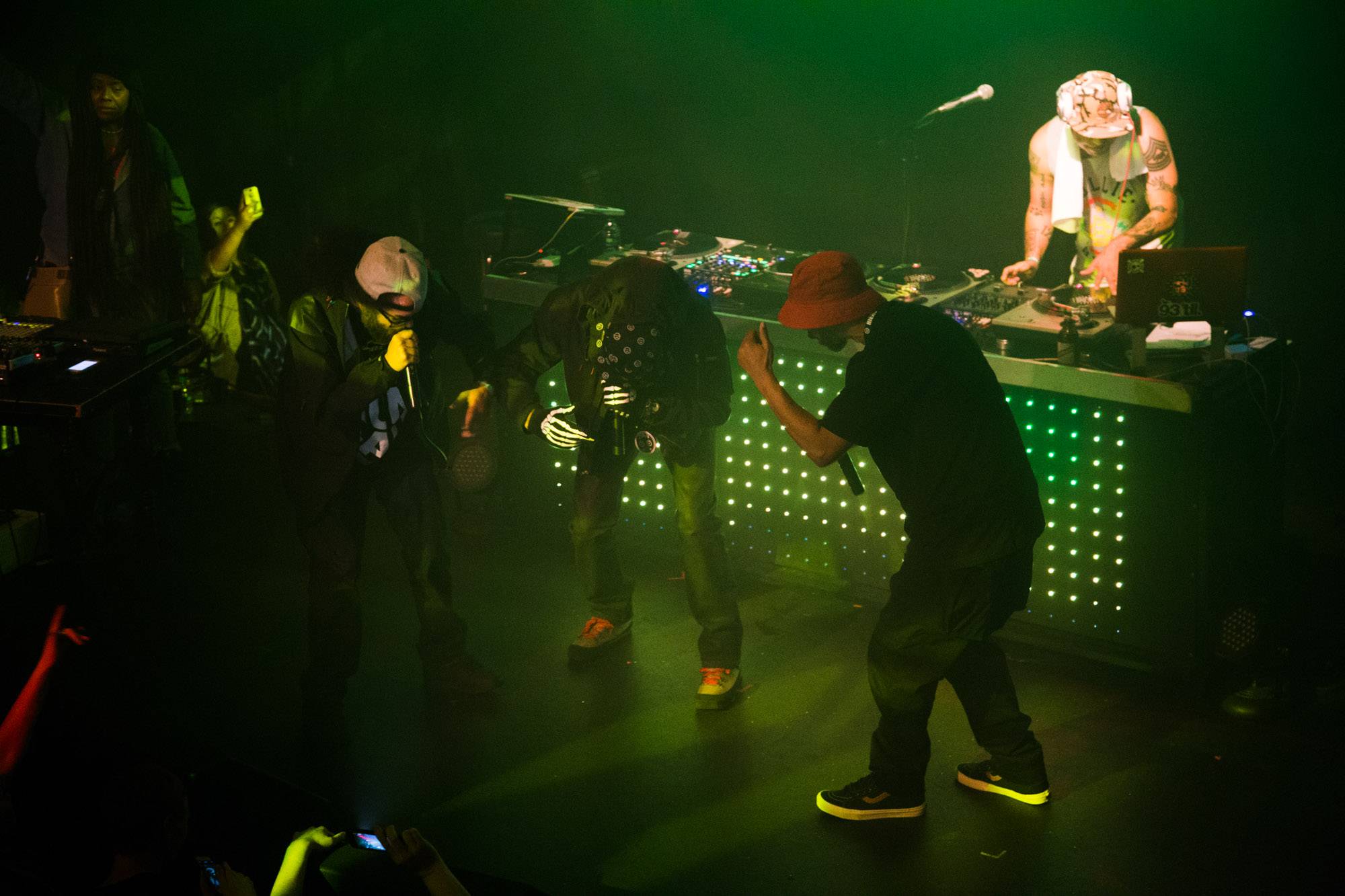 Despite the fact that there were no less than six (!) opening acts, making for a late show, the group and the crowd enjoyedÂ themselves, and the positive vibes created a sort of positive feedback loop that made for a good night. You know you’re doing something right when you can take the stage at 12.30Â a.m.Â on a weeknight and still move bodies on the floor.

More photos of Souls of Mischief at Venue Nightclub: