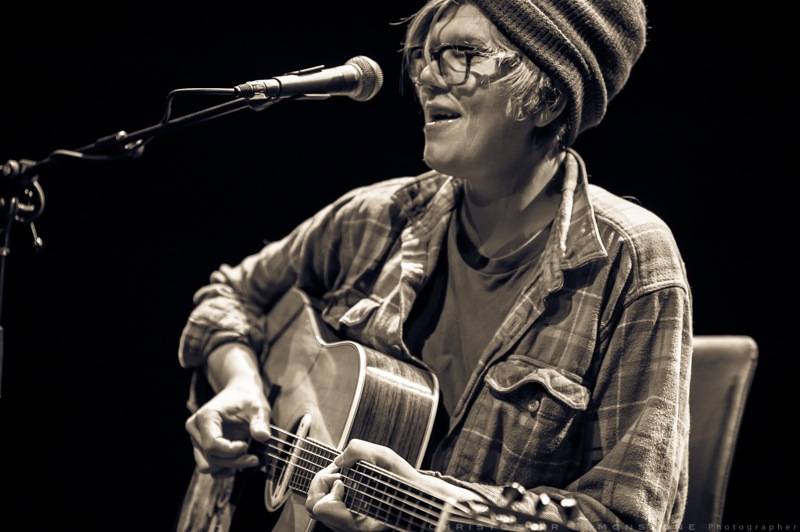 The American singer/songwriter is on tour for his fifth record, Smoke andÂ Mirrors.Â “I wanted to return to the folk and acoustic music I loved when I began writing,” Dennen has said of the 2013 album. “I decided to tap into my memories and explore new emotional territory as honestly as I could.”

HisÂ 2006 release, So Much More, drew frequent comparisons to Paul Simon and Tom Petty, according to a press release.Â Since then he’s releasedÂ Hope for the Hopeless (2008) and Loverboy (2011). The latter has been called “his biggest departure to date: a danceable collection of songs influenced by the road and recorded by a studio filled with friends and imperfect takes.”