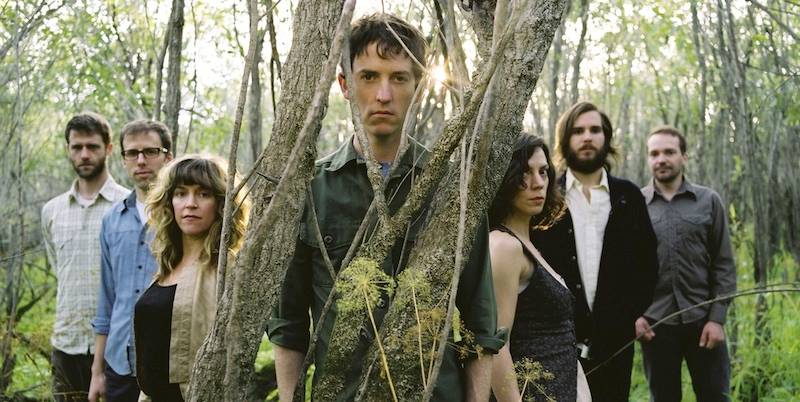 Ages and Ages played the Rickshaw Theatre Wednesday night in Vancouver. The Portland band was on a mini-tour for its excellent second album, 2013’s Divisionary. TwoÂ local acts,Â Joyce Island and Colin Cowan & the Elastic Stars, shared the bill.

Ages and Ages’Â five- and sometimes six-part harmonies sounded magnificent at the Rickshaw. Songs from Divisionary made up the bulk of the setlist, though the band also did a couple of songs from its 2011 debut, Alright You Restless, including “Souvenir”.