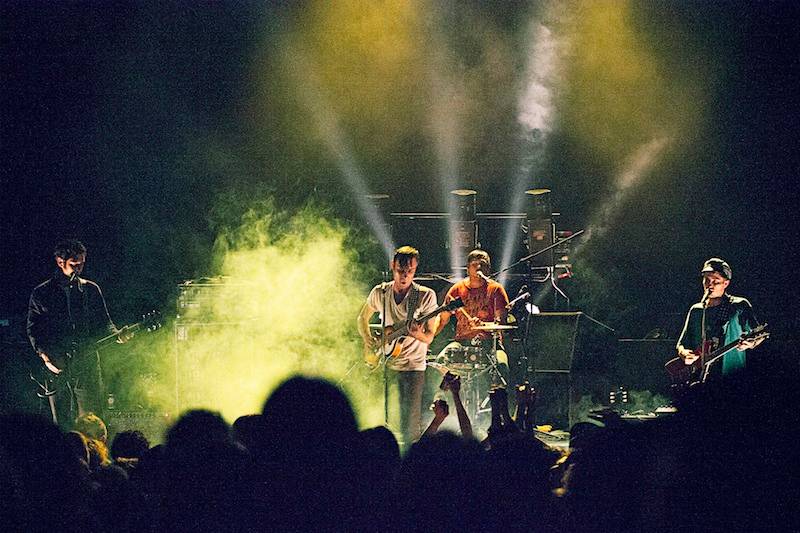 According to advance word, the band is doing “a scented show”, which includesÂ “pumping out pleasing smells during the show since scent is one of the strongest memory triggers. They’re selling scratch and sniff cassettes to jog the memory of the show when you get home.”