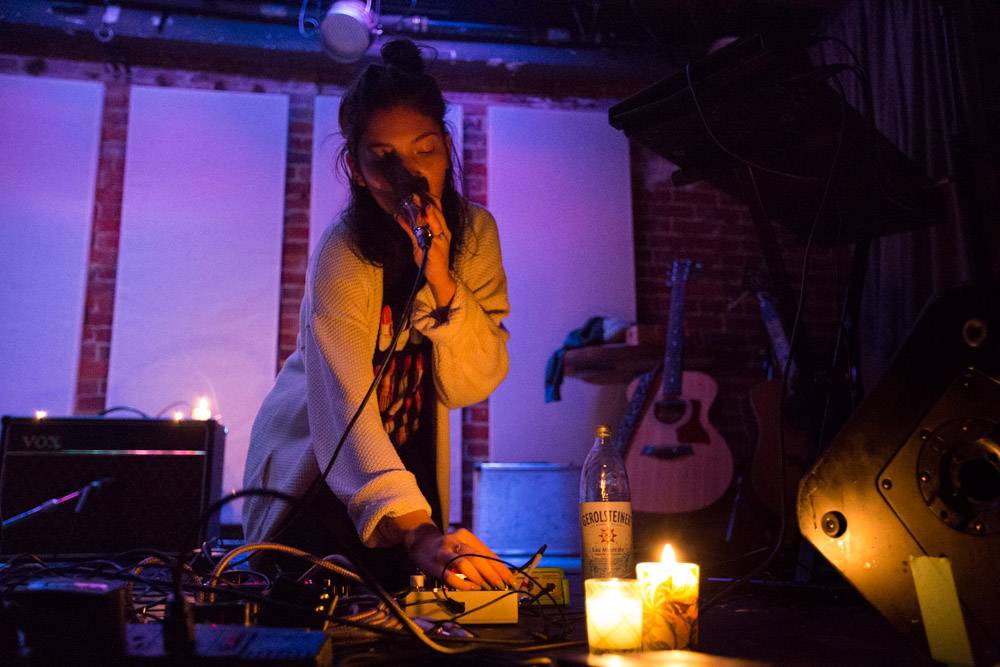 The group is the experimental R&B project of Vancouver-based musicians Evelyn Mason and Jeremiah Klein. The two “have been involved in the West Coast’s DJ/rave culture for years, each having performed at various festivals, and with Klein having been part of organizing some of Vancouver’s most memorable renegade dance parties,” according to kingdeluxe.ca.