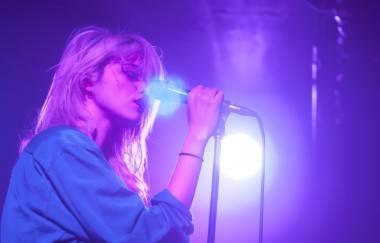 SkyÂ Ferreira on tour with How to Dress Well.

The track is on Ferreira’s 2012Â GhostÂ EP. For the EP, Sky has been working with producers and songwriters such asÂ Cass McCombs, Greg Kurstin (Santigold, The Shins, Foster The People) andÂ Jon Brion (Fiona Apple, Aimee Mann). 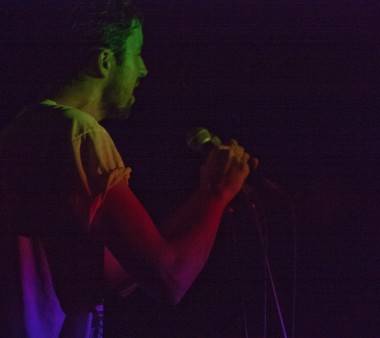