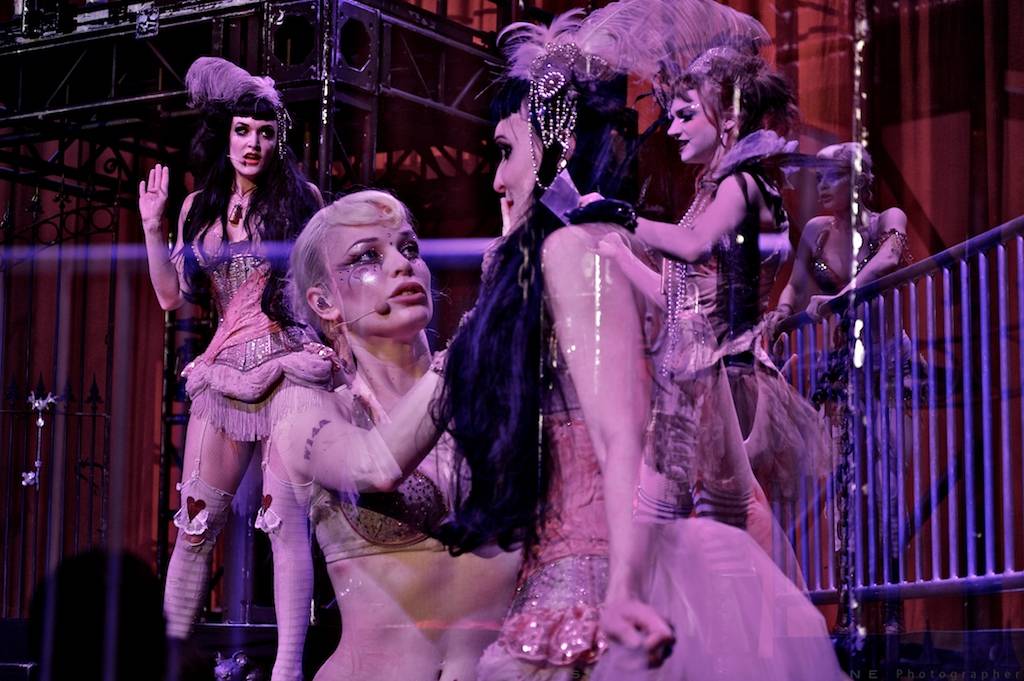 From a 2012 press release: Â “With world tours, glossy magazine covers, and guest spots on the albums of such artists as Courtney Love (with whom she performed on Leno and Letterman), Otep, Billy Corgan, and TV’s Metalocalypse under her corset strings,Â Emilie Autumn’s devilishly dark lyrics, metal-shredding violin solos, pink-glittered pasties, and industrial strength voice reinvent ‘gothic’ for the masses and goths have never had so much fun. 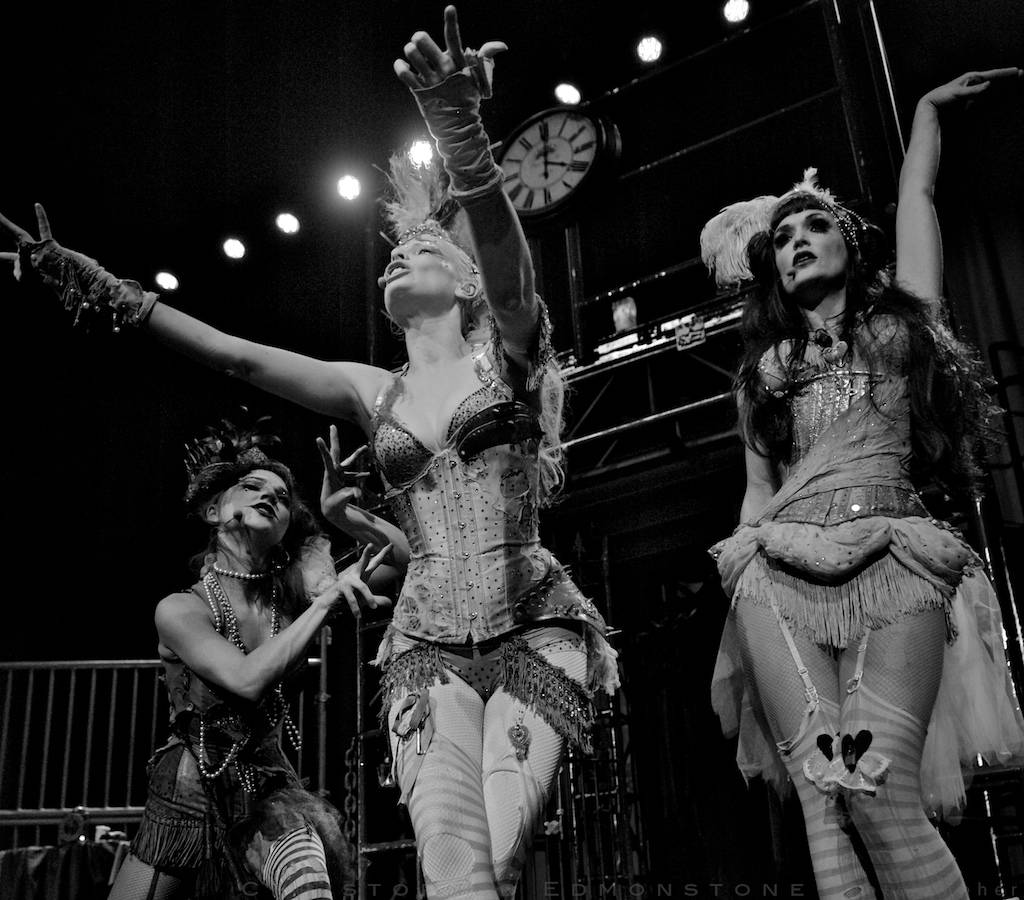 “Known for her eccentric style (she makes all of her elaborate fashion ensembles herself) as well as her prodigious musical talent (she began reading notes before learning the alphabet and was already playing violin at four years old),Â EmilieÂ spent her youth playing concert halls throughout the U.S. and Europe as a classical violinist before going mad, landing herself in an insane asylum, and emerging as a rock singer with a murderous streak.” 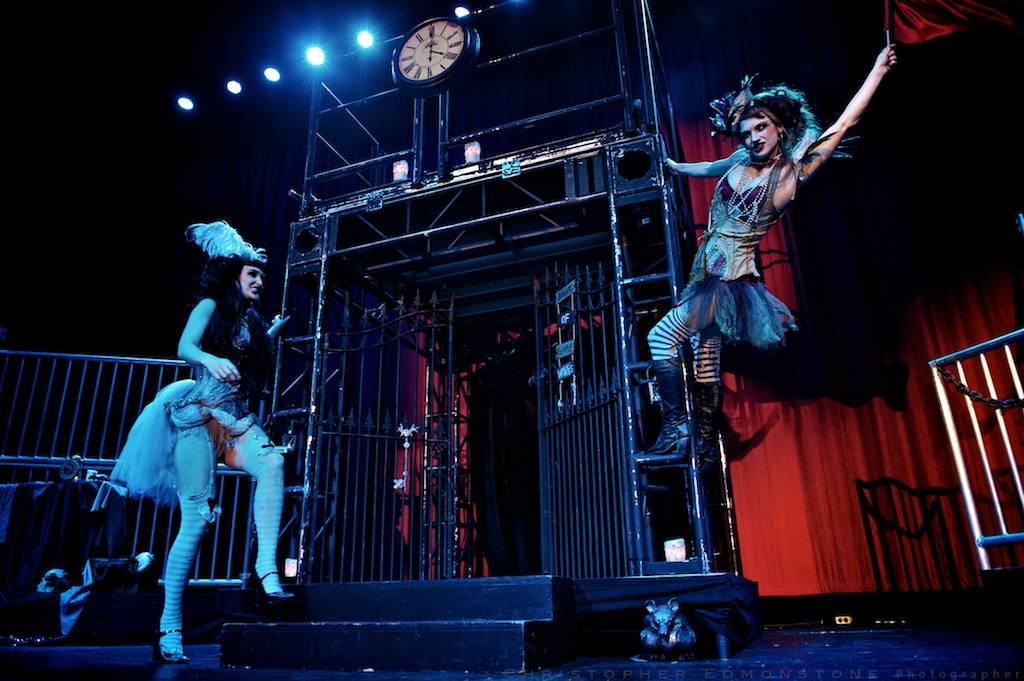 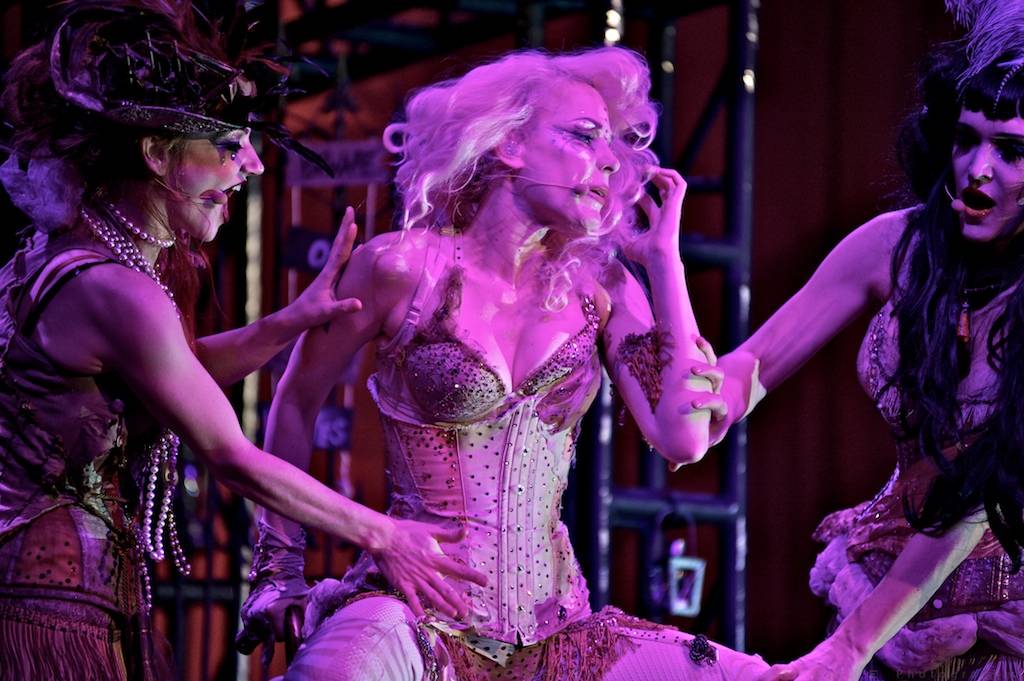