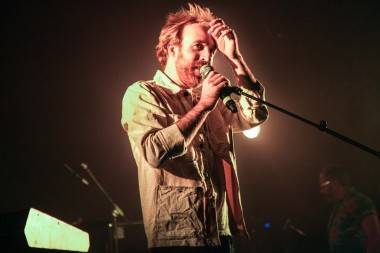 Hot ChipÂ play the first of two nights at the Commodore Ballroom in Vancouver Saturday, Sept 15.

The London band formed in 2000. They have released five studio albums, including Coming on Strong, The WarningÂ (shortlisted for the 2006 Mercury Prize and featuring the song “Boy from School”),Â Made in the Dark, One Life Stand and their latest,Â In Our Heads.

Songs on the new album includeÂ “Now There is Nothing”, “Flutes”, “Don’t Deny Your Heart”, “How Do You Do?” and “These Chains”.