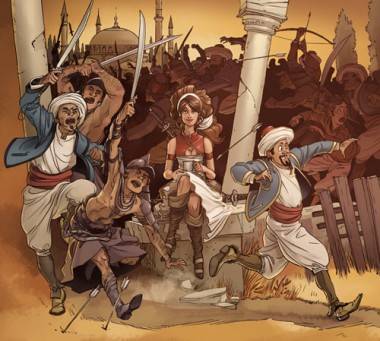 Tony Cliff's Delilah Dirk and the Turkish Lieutenant was nominated in the Webcomic category.

Nominees for theÂ  Shuster Awards were announced yesterday, May 9. The awards, named after the (Canadian-born) co-creator of Superman Joe Shuster,Â celebrate the Canadian comics industry, and it should surprise no one that there’s some talented comics folks in our rainy city. 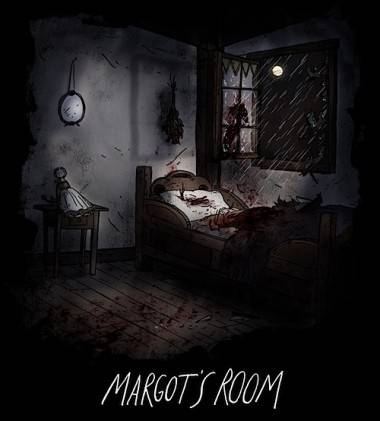 Last year’s Shuster Award-winner Emily Carroll is deservedly recognized for her 2011 webcomics, including the haunting “Margot’s Room”. Also nominated are Kate Craig for her chilling short “Heart of Ice”, Jayd Ait-Kaci, for her art on The Fox Sister and Sfeer Theory, and Tony Cliff for Dellilah Dirk and the Turkish Lieutenant.

Kaare Andrews is recognized in the Cover Artist category for his work on Marvel’s current Ultimate Comics series. The Cloudscape Comics Collective is nominated for the Gene Day Award for self-publishing, and Golden Age Collectables was the only one of our city’s fine comics establishments to be singled out. Nathan Fairbairn, along with Yanick Paquette, was nominated in the Artist/Art Team category for their work on Batman Incorporated and Swamp-Thing. 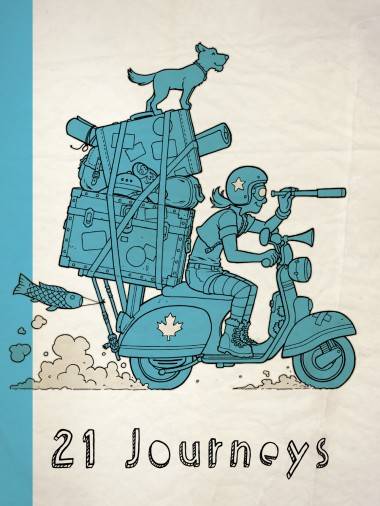 The full list of nominees can be found here.Winners will be announced Saturday, Sept 15, 2012, at the Montreal Comic Con.