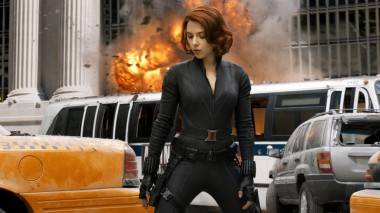 From her early role in Ghost World to her latest turn as Black Widow in the Marvel Comics’ blockbuster The Avengers (opening May 4), Scarlett Johansson has taken to comic book movie jail like few other of her contemporaries. Here’s a gallery of our little recidivist, from Ghost World to The Spirit to Iron Man 2… 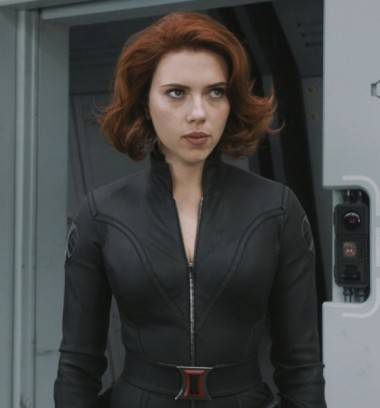 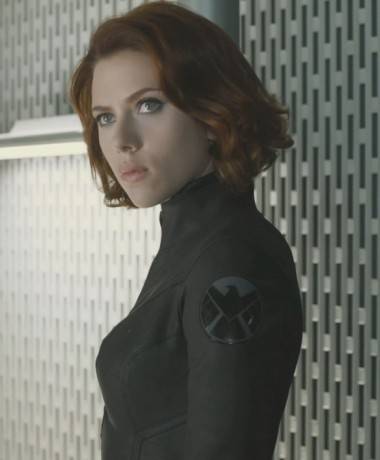 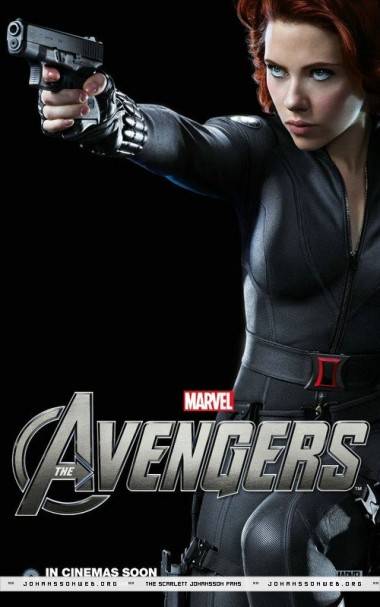 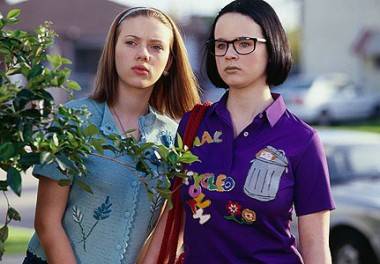 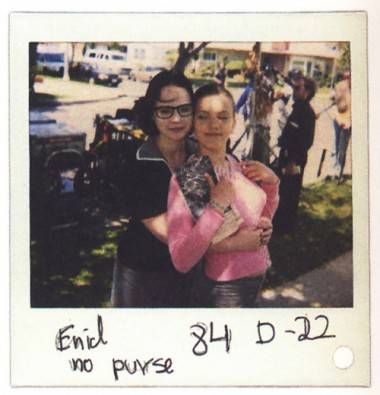 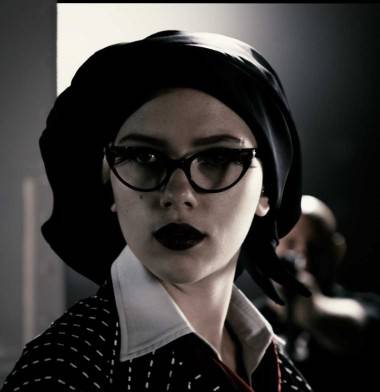 Scarlett Johansson as Silken Floss in The Spirit.

2 responses to “Scarlett Johansson as Black Widow in The Avengers”