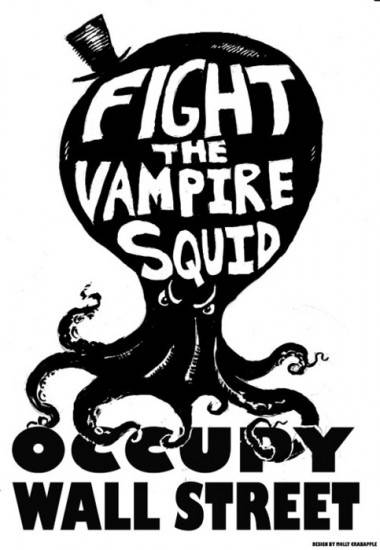 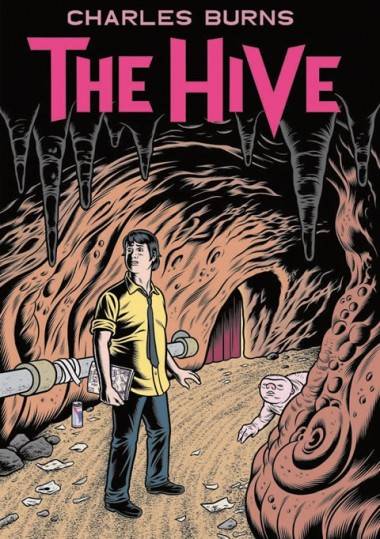 – Writer Alvin Schwartz passed away late last month, but Sequential ran a must-read obit earlier this week on the man that created the iconic Superman villain Bizarro and also wrote a story where Alfred spanked Catwoman (really). Noting Schwartz’s life wasÂ  “a Bizarro mirror-image of [Superman co-creator] Joe Shuster’s”, the piece is a great reflection on the life of a multi-faceted writer, who also happened to influence Kerouac and Ginsberg. If you’ve ever wondered what Superman and Tibetan spiritualism have in common, track down a copy of Schwartz’s metaphysical memoir, An Unlikely Prophet. [Alvin Schwartz obituary on Sequential.] – RI 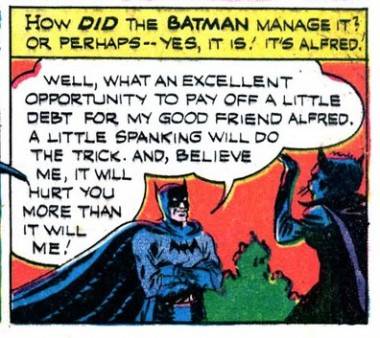 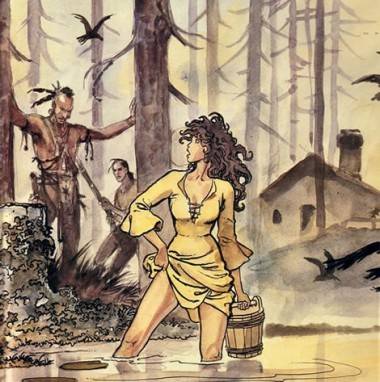 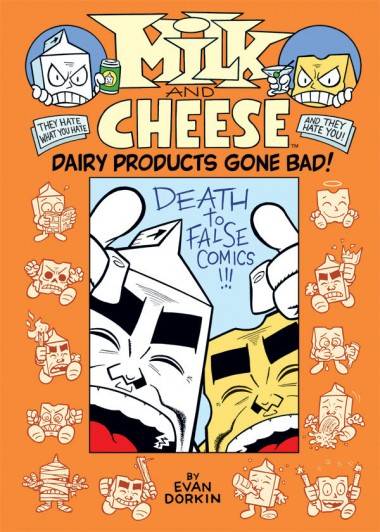 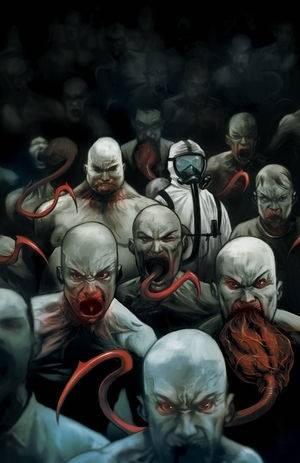 – 1001 Comics You Must Read Before You Die (Universe) -Â  The title of this massive book begs the question: should our limited time on this vale of tears really best spent reading Garfield? Still, there’s tons of worthwhile work mentioned in the book’s 938 pages, which is also an admirably thorough accounting of the history of the form, from early examples like Richard Felton Outcault‘s Buster Brown (1902) to recent milestones (the last page belongs to Craig Thompson‘s epic Habibi). Comic book readers are notorious snobs (I should know), but even the most seasoned collector might find some titles in here that he or she has never encountered, and be moved to revisit some favourites. [Full review – 1001 Comics You Must Read Before You Die.] – SC