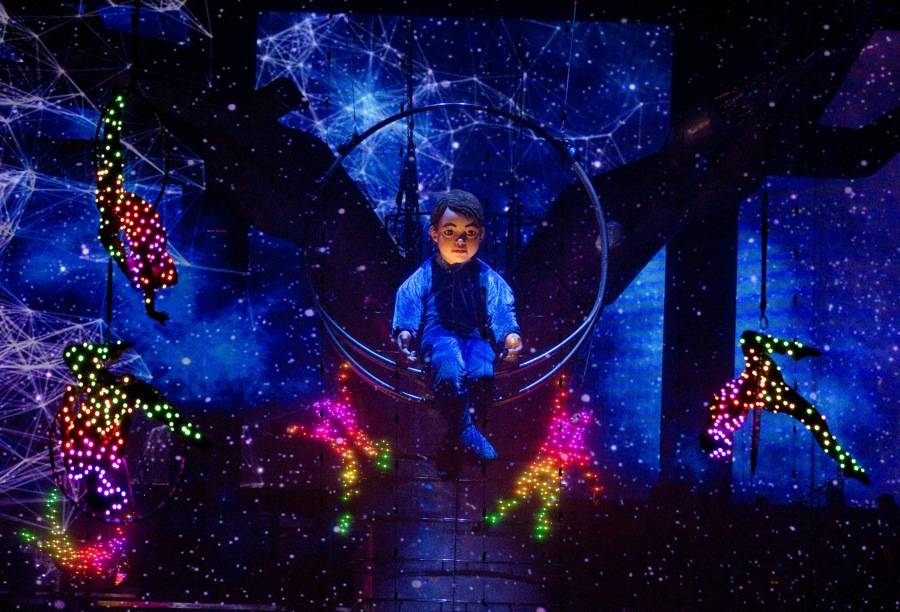 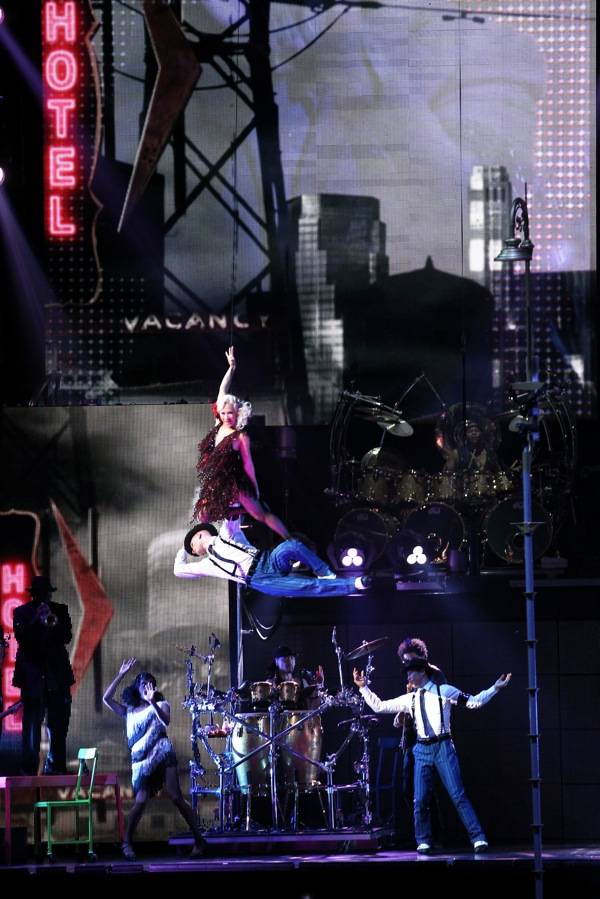 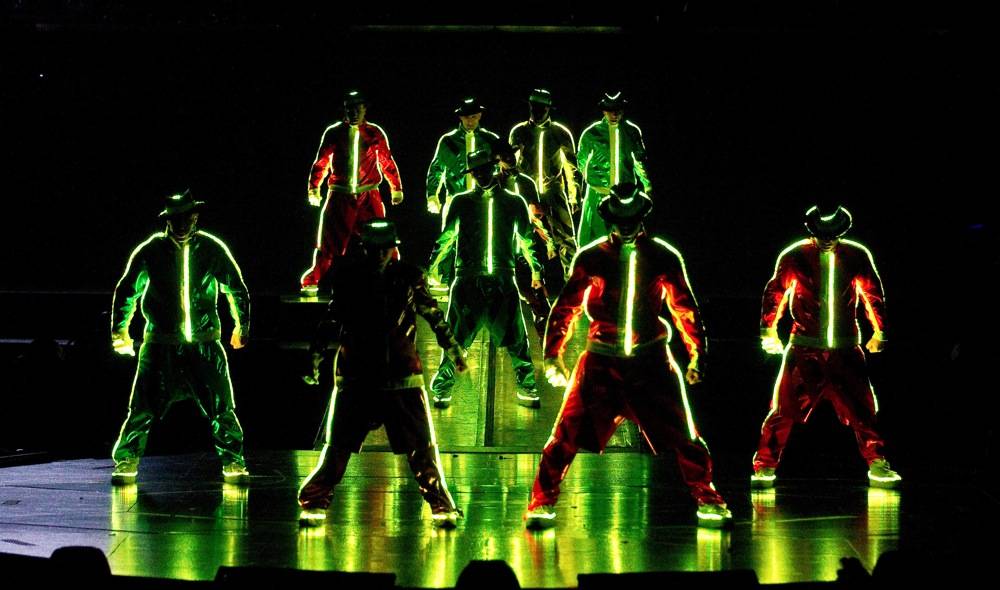 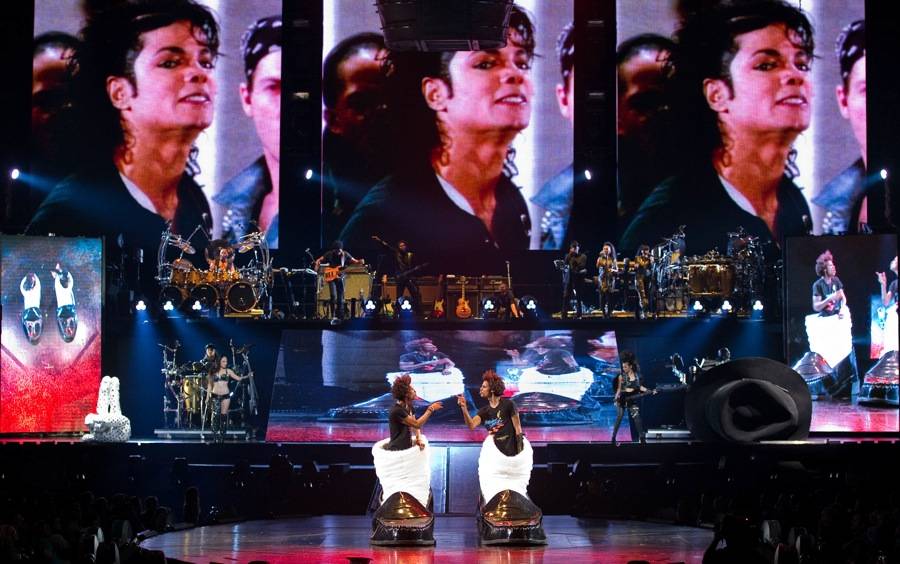 By Cirque standards, Michael Jackson: The Immortal is actually quite modest. Yes, attendees are treated to dramatic make-up, extravagant costuming, and mind-blowing acrobatics. But ultimately, the star of the show is Jackson’s music. Everything else comes off as an elaborate backdrop to his works. Those expecting the advanced pyrotechnics, magical set changes, and all the Vegas pizzazz of previous Cirque shows like O and Ka, may be slightly unimpressed with King’s more straightforward, dance-based production. But those who simply want toÂ  celebrate the illustrious career of Michael Jackson will not go home disappointed.