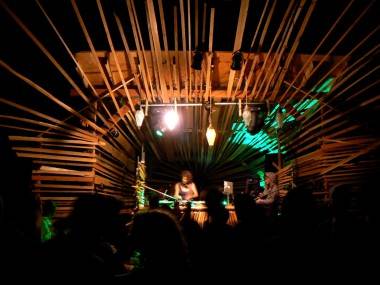 Often when an annual event is well-planned with a helping hand like SoFlo Studio, well-executed and well-attended, it has a tendency to get too big too fast, and encounters the usual problems that a large festival produces. Not so for local electronic music and alternative culture fest Bass Coast Project 2011, which takes place this weekend from July 29 – Aug 1.