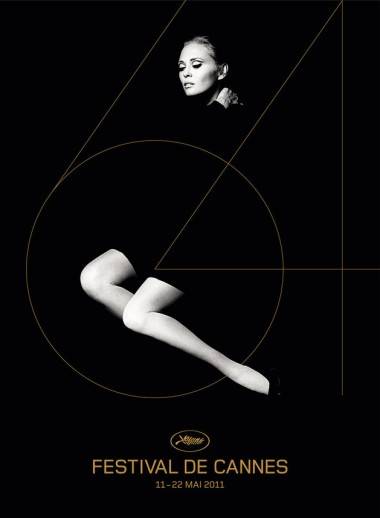 Almodovar, von Trier and Malick among this year’s entries for the top prize

The 2011 edition of the Cannes International Film Festival (May 11 – 22), while perhaps no longer carrying the weight or importance of Toronto’s, is still largely viewed as the world’s most prestigious.

This year’s line-up has been announced, and as always, it has a healthy mix of heavyweights and somewhat lesser known cinematic talents – with the occasional surprise. These days one is almost able to predict, with formulaic accuracy, which films will be in on the hunt for the coveted Palme D’Or.

Despite the festival’s being mythologized for decades, programmers, perhaps in characteristic French fashion, make little effort to assist the general public in actually understanding how the festival itself works. With many sub-sections of films screening, such as “Un Certain Regard”, only the 20 or so films selected in the main competition are eligible for any of the top prizes. [Ed.’s note: Woody Allen’s Midnight in Paris is scheduled to open this year’s festival.]

However, even then, things get a little confused: there are three prizes given out in what would typically be understood as Best Picture, with only one truly representing top honour. The Ecumenical Prize of the Jury refers to, essentially, third place, and is not necessarily given out each year. The jury only awards the honour to a film they feel is of quality equaling the other prize-winning entries and that also has universal appeal.

Only in France can Grand Prize mean second place, but that’s exactly what it refers to. Filmmakers picking up this award are nabbing the silver medal. It is only the winner of the Palme D’Or that is officially each year’s winning film of the festival.

With numerous Cannes favourites in the running, here is a breakdown on some of the likely candidates and their films.

Pedro AlmodÃ³var – While Pedro has been nominated for the top prize three times before, he has never walked away ‘King of the Croisette’. Settling for Best Screenplay in 2006 for Volver, and Best Director in 1999 for All About My Mother, which also won the Jury Prize, is certainly nice consolation, but this may finally be the Spaniard’s year to triumph. If it is, it will be thanks to a departure of sorts: AlmodÃ³var’s latest, The Skin I Live In, is unlike the whimsical Pedro of the eighties and early nineties, or the relational melodramas he has excelled at since. The Skin I Live In is a revenge story, based on the novel Mygale by Thierry Jonquet. [Ed.: Read our Mygale book review.] Antonio Banderas, who worked on a few early AlmodÃ³var films in the eighties before breaking into the Hollywood scene, stars as a plastic surgeon who has a very strange relationship with a woman played by Elena Anaya. 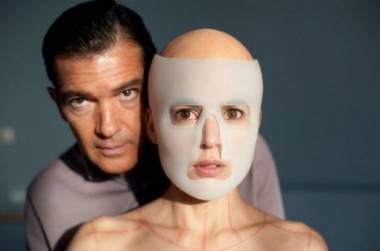 Antonio Banderas and Elena Anaya in Pedro Almodovar's The Skin I Live In (2011).

Jean-Pierre and Luc Dardenne – France’s Dardenne brothers have triumphed in Cannes before, for 1999’s Rosetta (Canadian filmmaker David Cronenberg was head of the jury that year), as well as in 2005 for The Child. On the other two occasions they had a film in the main draw (2002, The Son, and 2009, Lorna’s Silence), they won the Jury prize and Best Screenplay respectively. In short, Cannes’ loves the Dardenne brothers. And if AlmodÃ³var is attempting a branching out, the Dardenne’s are staying resolutely in their comfort zone with Set Me Free, the story of a child in abandoned into negligent care.

Terence Malick – On the only other occasion he entered a film at the festival, 1978, he won Best Director for Days of Heaven. Malick has been Kubrick-esque in his career, spanning his film output fiendishly at the rate of about one or so a decade. The fact that his last film, The New World, came out a mere six years ago perhaps indicates a Woody Allen-like proclivity to this stage of his film career. The Tree of Life, his entry, is about a 1950s family, with a tough-love father played by Brad Pitt, whose influence has a lasting impact on at least one of his sons. 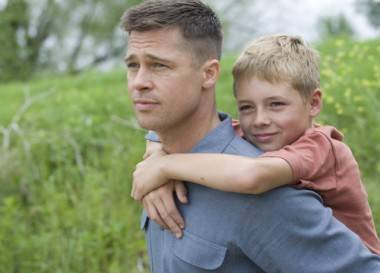 Brad Pitt in Terence Malick's The Tree of Live.

Lars von Trier – And then there’s Lars… A Cannes stalwart, von Trier has entered a film in the main competition eight times in his prodigious career, winning the Palme D’Or in 2000 for Dancer in the Dark, along with several other prizes throughout the years. This year he presents Melancholia, the tale of sisters (Kirsten Dunst and Charlotte Gainsbourg) dealing with their relationship to each other while a nearby planet threatens to hurl itself into Earth. Two years ago, at the press conference for Antichrist, Lars was in peak form, proclaiming to those in attendance that a) he is the greatest filmmaker in the world, and b) he would be taking no questions. One almost hopes for a von Trier victory just for the trainwreck aspect of it all.

Lynne Ramsay – Ramsay has quietly created a haughty reputation for herself as one of the more interesting filmmakers around. The Scottish filmmaker’s Gasman (1998) and Morvern Callar (2002) both won prizes at Cannes in past years (Gasman won the Jury prize), and her 1996 short film, Small Deaths, won the Palme equivalent for the short program. This year’s entry, We Need to Talk About Kevin, boasts a truly stellar cast, and revolves around a mother (Tilda Swinton) who takes responsibility for her son’s high-school killing spree.

Other names to look out for: Finnish filmmaker Aki KaurismÃ¤ki is back at Cannes this year with Le Havre. In 2002 KaurismÃ¤ki made headlines by accepting his prize for The Man Without a Past, then promptly returning to his seat in the audience, forgoing the throngs of waiting press. Japanese master of the slow-building shocker (see 1999’s Audition if you don’t believe me), Takashi Miike presents Death of a Samurai, while Italy’s Nanni Moretti (winner of the 2001 Palme D’Or for his film The Son’s Room) is back in the main competition with Habemus Papam, the story of the relationship between a newly elected Pope and his therapist.

All films in the main competition this year: 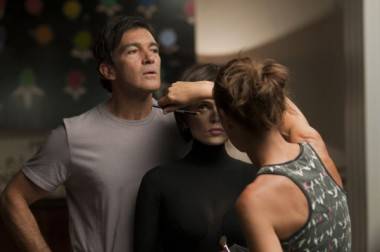 Antonio Banderas in Pedro Almodovar's 2011 Cannes entry The Skin I Live In.