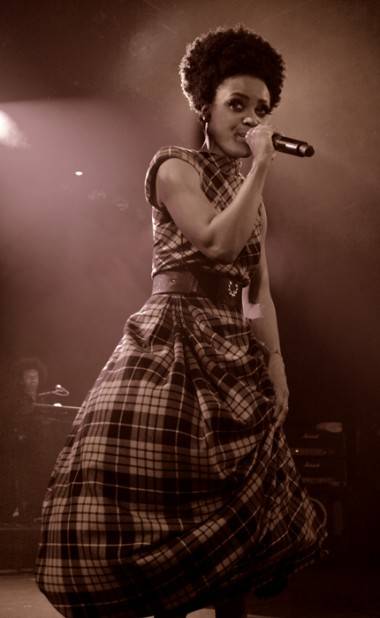 Such are the values Skye Edwards, reunited with trip-hop group Morcheeba, brought to the Commodore on the evening of Thursday, March 3rd. An authentic throwback to the more glamorous times of soul singers and immaculately presented ingÃ©nues, Ms. Edwards took the stage in pure style and with little pause for effect, and launched into full-blown numbers such as “The Sea”, “Friction” and “Part of the Program”. With a mellow sound as smooth and sexy as Edward’s inimitable voice, the band was tight from the get-go and pumped the crowd with flawless guitar lines, throbbing bass and big-ass beats. 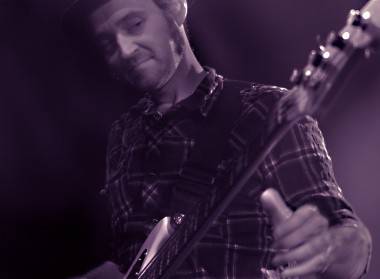 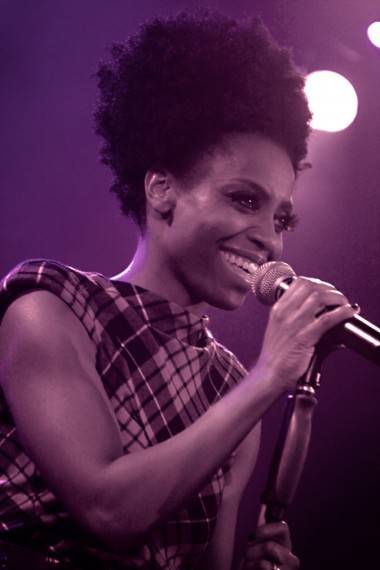 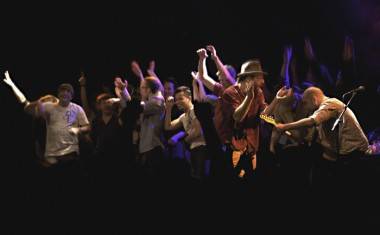