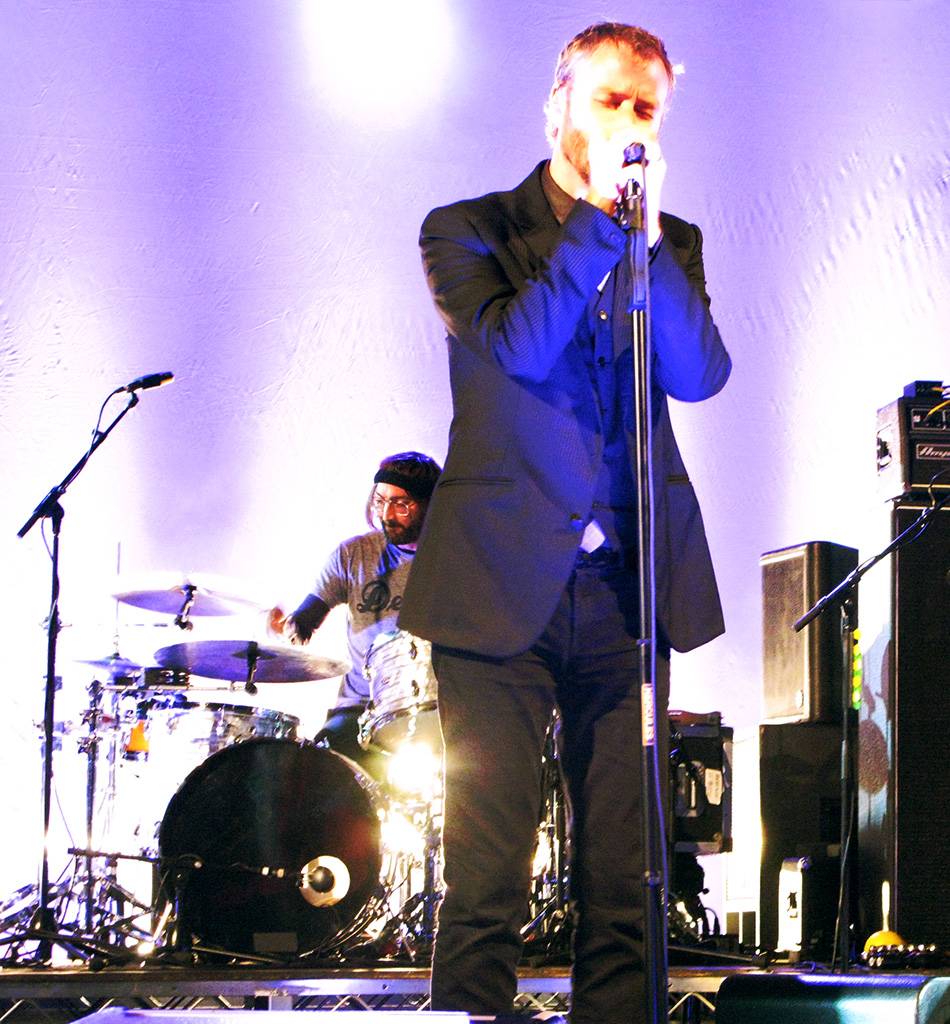 Review and photos – The National at Malkin Bowl, Vancouver, Sept 9 2010

When the weather cooperates, Malkin Bowl is a fantastic place to see a concert. The massive trees tower above, giving everything a sort of magical bent and the sound from the stage is super clear, plus there are tons of vantage points to take it all in from. When The National returned to Vancouver to play two shows at the outdoor venue, I caught the first one on Thursday night.

Eight guys took to the stage as the Brooklyn-based band played to promote their latest album High Violet. The ensemble included strings and horns and the show got under way with “The Runaway” from 2010’s High Violet, following up with their latest single “Anyone’s Ghost”.

The National is most closely tied to lead singer Matt Berninger’s voice, an instantly recognizable baritone (what girl isn’t a sucker for a voice like that?) and the poetic, sometimes ultra obscure and almost always melodramatic lyrics in the songs he writes. The music doesn’t exactly lend itself to a high-energy stage show but the sound is big and if you like the music, you get exactly what you need from the concert.

Things started to get going on stage with “Bloodbuzz Ohio”, High Violet‘s first single, though the band followed up with the slow and pretty “Slow Show” from 2007’s Boxer. The National got the audience clapping along with the next track, “Squalor Victoria”. 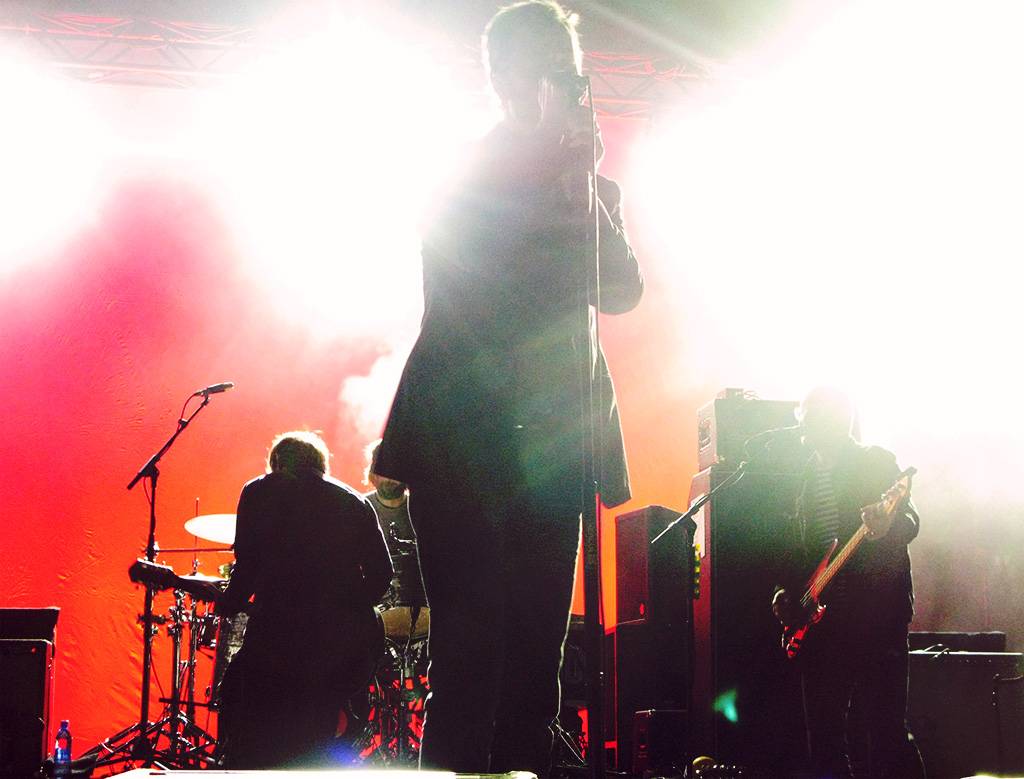 At this point, I left my spot at the front to go hang out on the grass slope closer to the back so I could check out the full scope of the audience. Combined with the fact that Friday’s show sold-out as well,Â  it appears The National have a lot of fans in Vancouver, of all ages – their sound is really accessible. And as this tour continues on into next year, they will head over to Europe in November having already sold out most of the shows in the UK, which attests to the devoted following they’ve accrued since they started gaining recognition with 2005’s album Alligator.

And while the band’s sound is dark, the band members (in addition to Berninger, there are two sets of brothers: Aaron and Bryce Dessner and Bryan and Scott Devendorf) were light-hearted between tracks, conversing with the audience and cracking quick-witted jokes. They played “Daughters of the Soho Riots” from Alligator, my favorite old song of theirs. And they were gracious, dedicating a couple of covers to the opening band The Walkmen, who Berninger sited as an inspiration for the band.

I left during the first encore (it was getting chilly) and am not sure if they came on for a second one. But the audience was transfixed and was eager to show their appreciation. If anything, the band is endearing, I have a feeling they’ll pick up more devotees as time goes on.