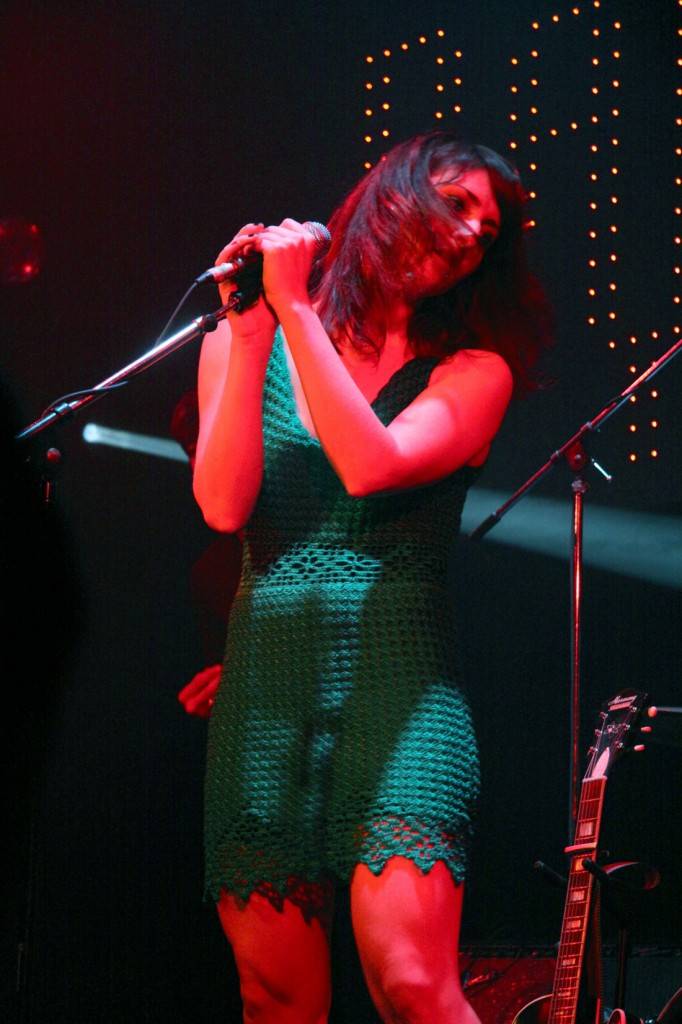 Hannah Georgas plays “The Deep End” with Said the Whale, Jeremy Fisher and Aidan Knight (aka “The Malahat Revue”, appearing this Sunday July 18 at the Vancouver Folk Music Festival) at the Sugar nightclub in Victoria BC July 10 2010.

Thanks to Don Knight for the video.