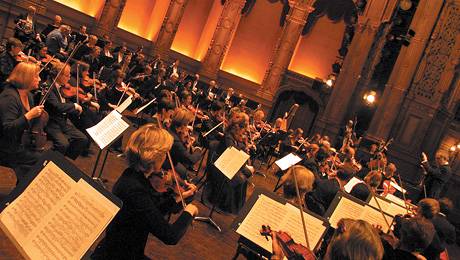 Schiller’s ode, “To Joy” it sings
Stories of voices,Â  glories of strings
120-plus in the Vancouver Bach Choir
Four featured soloists take it higher