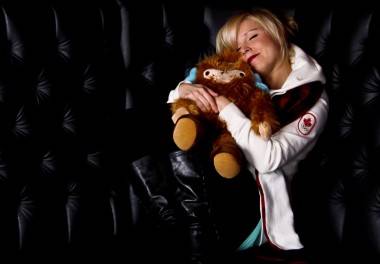 What’s better than alpine sweaters, tartan scarves and patriotic toques? Shoulder rides. Looks like these two are about to embark on a magical fashion hike. Incidentally, any aspiring indie rock bands out there stuck for a name can have Magical Fashion Hike. For some reason, it’s still available. Also, notice the way winter-wear takes the shame out of what looks like jogging pants. (Models: Ray and Kayoko from the Strange Magic) 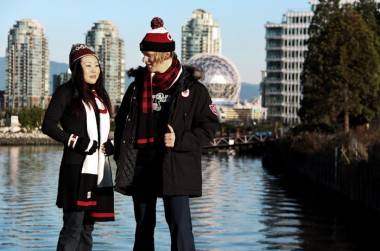 If I’m ever in a plane crash with guys in the Andes, I call dibs on the guy in the middle. Not because he’s extra meaty, but because his cap, sweater and scarf combo makes him look so delicious. (Models: Magnus Magnum, Hatch Benedict, Isabelle “Bobbie” Dunlop, Wedge Beavers, and Dallas Archangel from Sex With Strangers) 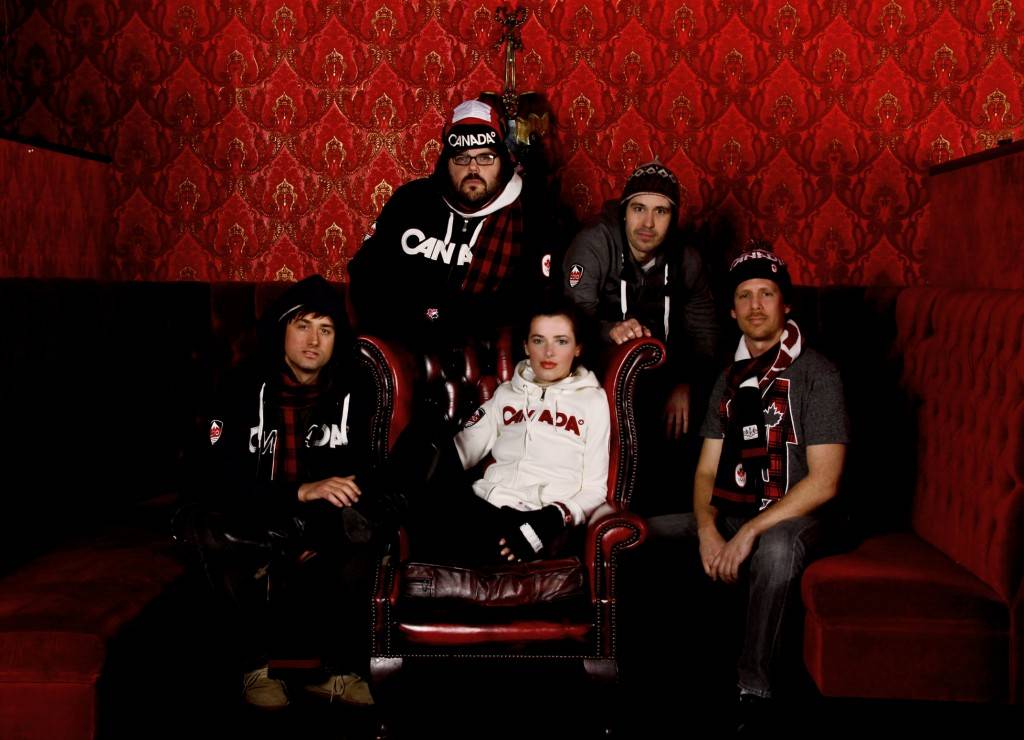 Although I usually steer clear of white hoodies do to my propensity for nosebleeds and getting stabbed, this one looks like it could hold up to a crude shiv. The plunging neckline and hood also reminds me of a foxy druid. Once again, indie bands: Foxy Druid is all yours. You’re welcome. (Model: Natasha Thirsk of Catlow) 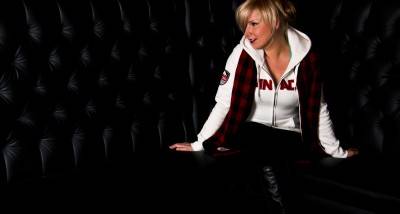 Bad news. The volunteer snow and rescue team won’t be answering your distress call – they just put another quarter in the machine. Seriously, how many more decades do we have to wait before tabletop Dig Dug qualifies as a demonstration Olympic event? (Models: Ray and Kayoko from the Strange Magic) 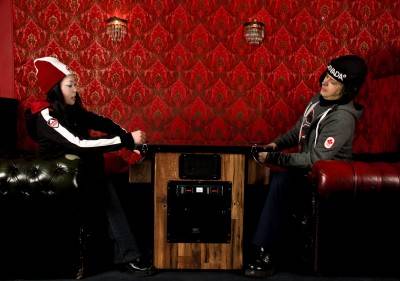 I’m particularly digging the navy blue bus driver style jacket, but I’ve got to say the last time I saw so many “Canadas” emblazoned on people was spring break in Cabo – oh wait, that was “chlamydia”. (Models: Magnus Magnum, Hatch Benedict, Isabelle “Bobbie” Dunlop, Wedge Beavers, and Dallas Archangel from Sex With Strangers) 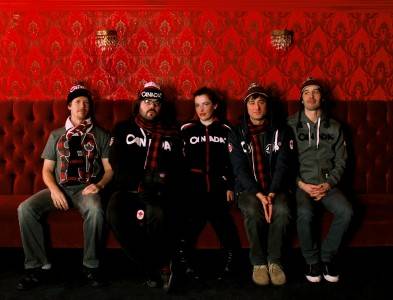 Fantastic blue earmuffs, golden hair and that chest. The woman holding the stuffed dude is not so bad, either. (Models: Quatchi, and Natasha Thirsk of Catlow) 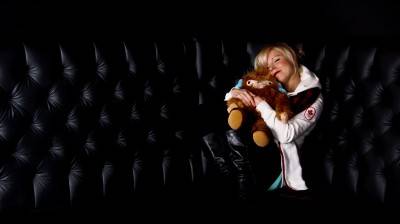 The Snipe would like to gratefully acknowledge the help and support of photography assistant Kiera Dimoff, makeup artist Livia Metcalf, videographer Romila Berryman, the Biltmore Cabaret’s Aaron Schubert and Darius Minwalla, and Darren Roberts and Melissa Goveas of Karyo-Edelman. Watch for Part II – Indie-Rockers Prepare for 2010 next week.