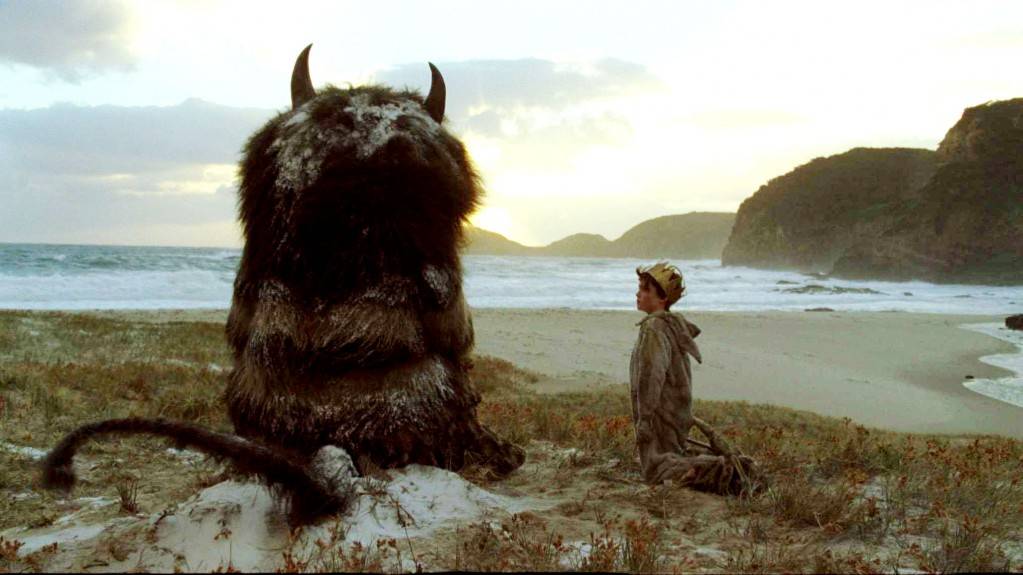 In the land of the Wild Things, Max is crowned King; over the course of the film he comes to understand not only why he isn’t, but why he can’t be. As children, we are all Kings and Queens, the veritable rulers of those around us, our inner Wild Things both tolerated and indulged. Max’s adventures living among the Wild Things provides the perfect backdrop for childish awkwardness, a safe and forgiving place to reflect upon how his actions affect others and the responsibility of that emotional reality. His understanding deepens beyond the innocence permitted by childish naivetÃ©, like the difference between apologizing because your mother has ordered you to versus feeling sincere regret for your actions. Max makes the choice to return home and though it is bittersweet, it is entirely necessary.