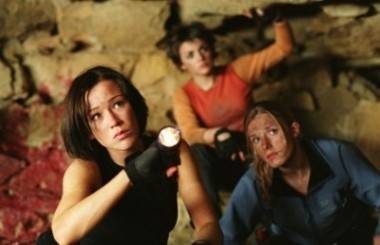 This is not that article.

Instead, trawling through a list of horror movies made this century that I’ve seen, I’ve come up with 10 favourites. They were selected based on originality, creep factor and suspense, and not necessarily gore. Feel free to disagree and/or let us know your selections; admittedly, I haven’t seen all there was to see, but that’s never stopped me from forming an opinion before.

10. Eden Lake (UK, 2008) and The Strangers (USA, 2008) (tie) – I couldn’t decide which of these I liked more, although Eden Lake is arguably the more suspenseful. Both are of the terrorized-couple genre (see my choice for #2 as well), and purists might scoff at the notion of these as technically horror films. But they’re both nail-biters with decent acting and believable actions (a scarcity especially in the horror genre). The Strangers also has one of the best lines of the decade, though context is required to fully appreciate the words, “Because you were home.”

9. Paranormal Activity (USA, 2007) – The most recent movie to make the list, and one that is polarizing horror fans. As a friend said about The Blair Witch Project, “It’s just a bunch of sticks! People are scared of a bunch of sticks!” True, to a point – this low-budget film is very much a bunch-of-sticks movie. At the same time it’s a masterpiece of atmosphere and suspense. 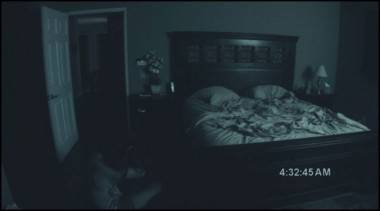 6. The Descent (UK, 2005) – One of the more popular (i.e., readily available) films on this list, The Descent follows some female spelunkers down into some underground caves where they encounter… well, nothing good, let’s put it that way. Memorably, creepy and well-acted, it’s like a boot to the face while you’re holding onto the ankle of your best friend as she desperately tries to tunnel upwards to get away from the thing behind you.

5. [Rec] (2007, Spain) – Remade in the U.S. as Quarantine, this deliciously creepy Spanish film could also be described as a bunch-of-sticks type movie. But as the quarantined TV crew and apartment dwellers become more and more squirrelly, the amped-up tension becomes almost unbearable.

3. Mulholland Drive (France/USA, 2001) – Not a horror movie? I would have to disagree (and it’s my list, after all). To my mind David Lynch‘s masterpiece, Mulholland Drive isn’t ever just one kind of movie, but it has horror elements – the shrunken old people, rotting bodies, the thing behind Winky’s, the scene in the red theatre, a disconnect from any stable reference point – and the cumulative effect is, I think, one of most disturbing movies of the decade. And speaking of disturbing… 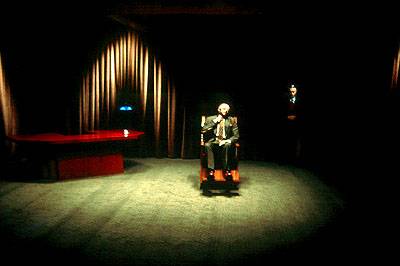 2. Funny Games (USA/France/UK/Austria/Germany/Italy, 2007) – The only Michael Haneke movie I’ve ever sat through in one sitting, at least voluntarily. Another terrorized-couple (this time with a kid) flick, Haneke’s American remake of his earlier German versionÂ  pushes all the buttons of our safe, comfortable, movie-going existence while tearing apart our Hollywood-fed expectations of good vs. evil. Some people would properly call this a terror rather than horror film, one reason being that the evil comes in the form of two preppies and not, say, an in-bred backwoods family (a la Cabin Fever, for instance). All I can say is, it’s fucking scary.

1. Martyrs (France/Canada, 2008) – I love this movie, but not in a way that I would ever be tempted to watch it again. Along with Funny Games, it’s the only movie of the last 10 years that gave me nightmares. I don’t want to say too much about it; suffice it to say, I love that it seems to be about one thing and then it turns out to be about another but no, that’s wrong too. In fact, you really don’t know what it’s about until the very end, and even then it’s like, “Whoah. What the fuck was that?” 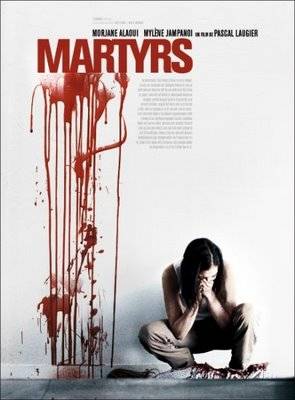 A list by Stephanie MacDonald [she has the Scream channel]