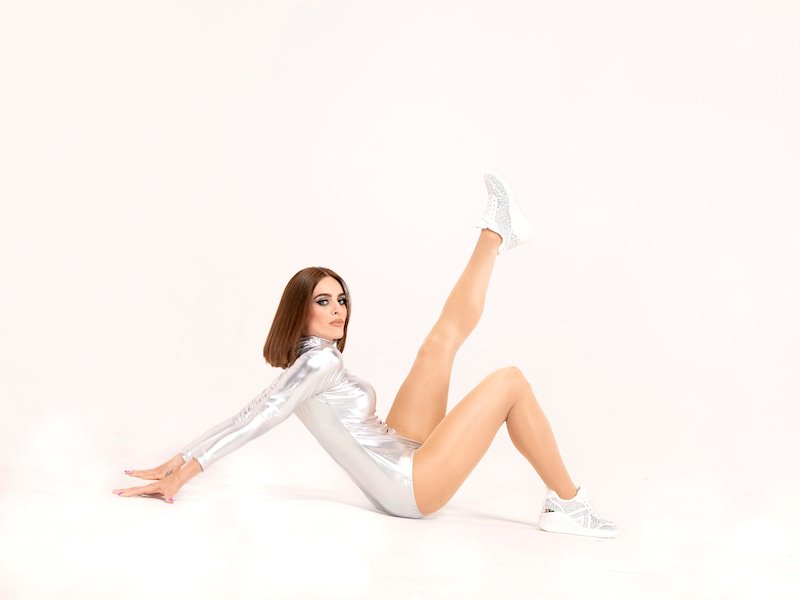 Chloé Morgan has just released a video for her song “Stars.” The video follows the release of the song on Aug 10.

In a media release, the Vancouver-based singer/DJ describes “Stars” as “a bumping EDM-meets-disco track.” She goes on to say that it is “about understanding that there is a Creator of the universe We’ve worshipped before the stars and still do today as God, Lord, and the Creator. Not to mention that scientists have proven that the human body is made up of elements that literally come from interstellar stardust.”

According to a media release, Morgan wrote the track seven years ago during a low point in her life. “I had the line ‘You made the stars ignite,’ which has so much more meaning now than when I wrote it. It’s now a song of gratitude and exultation to the Creator,” she says.

During the pandemic, Morgan has hosted and DJ’d a number of online dance parties. “Stars” follows her ’80s/90s-themed Celebration for Life show in June. She dedicated the show to Azalylia Diamond Cain, a baby who died of an aggressive form of leukemia. “Stars” is also dedicated to Cain.

Another Celebration for Life show is scheduled for Nov 20, this time with a “future” theme.

In a Vancouver Sun interview, Morgan said, “I wanted to bring people into a space where they could be uplifted and elevated during these challenging times. People weren’t able to go out, dance and have fun, so I wanted to provide the opportunity of bringing that joy into people’s living rooms.

Morgan began her career in the UK as part of a girl group called Clea. She has shared the stage with artists such as Beyonce, Britney Spears, and Kelly Clarkson.