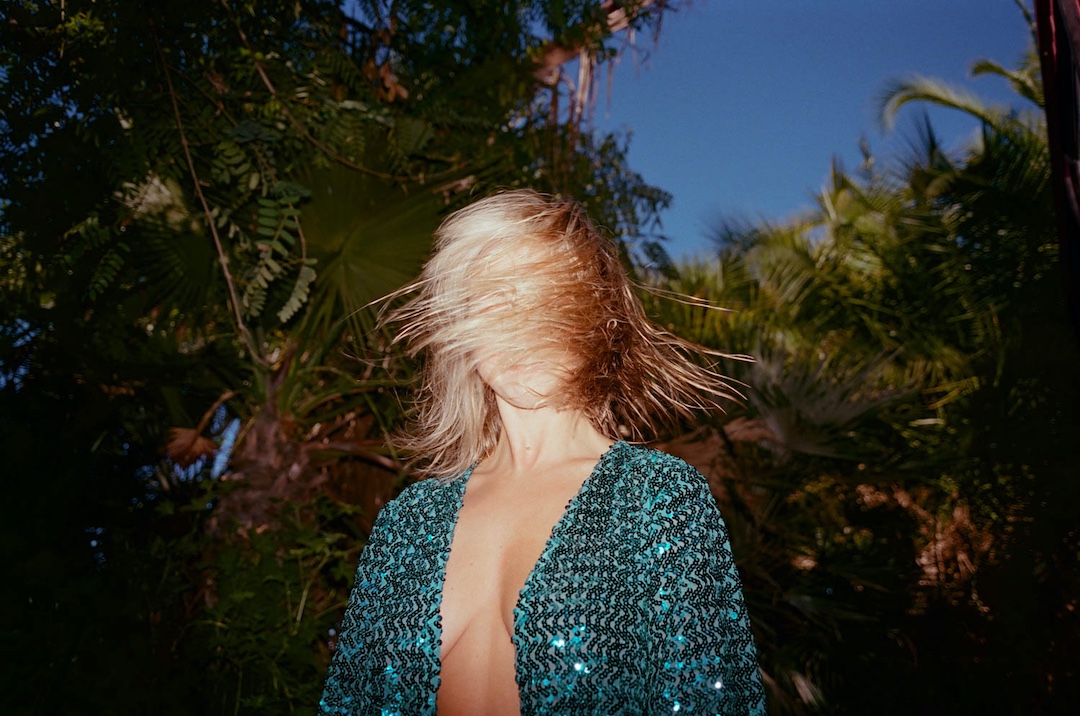 Ashleigh Ball‘s new album is out today. Before All the Magic’s Gone is the debut full-length from the Victoria-based singer, who is one of the founding members of indie-pop band Hey Ocean! She is also a voice actor whose work includes characters in My Little Pony movies and TV shows and, most recently, the film Rock Dog 2: Rock Around the Park.

In the media release around the album, the flute-playing musician is quoted: “The idea of trying to capture the ‘magic’ before it”s gone or the attempt to stay present before the feeling fades away or holding onto that excitement before it becomes stagnant, these were themes that kept reappearing throughout the recording process and they continue to shift and take on new meanings, even nowâ€¦â€

Produced with Deadmen (the two Matts from Royal Canoe)

I talked to Ball about the album for the Vancouver Sun. Some parts of the chat didn’t make the final cut, however, due to length restrictions. Here’s an excerpt from our conversation:

Shawn Conner: How did the collaboration with the producers, Matt Schellenberg and Matt Peters (of Winnipeg band Royal Canoe), come about?

Ashleigh Ball: I”d been working on some music here. Hey Ocean! was on a break and I needed to get out of Vancouver and do something different. I had talked to Matt Schellenberg when Hey Ocean! were on tour, there was a night when members of Hey Ocean! went out to a bar with Royal Canoe to watch the Jets play the Canucks. Matt was talking about how he”d been producing stuff with his bandmate Matt Peters, they were working with Alexa (Dirks, aka Winnipeg-based pop artist Begonia) and how she sends them these shit bits and they work from there, and everything”s created in the moment. And I thought that was pretty great, because I”m pretty bad about finishing songs.

You can get Before All The Magic’s Gone on vinyl for a limited time only, HERE. 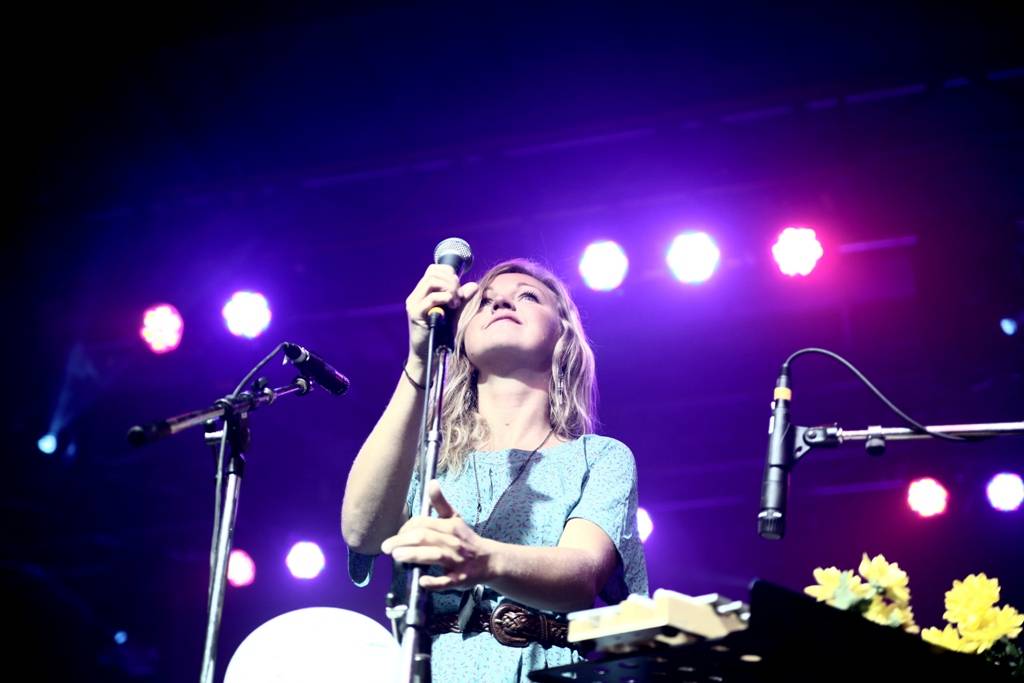