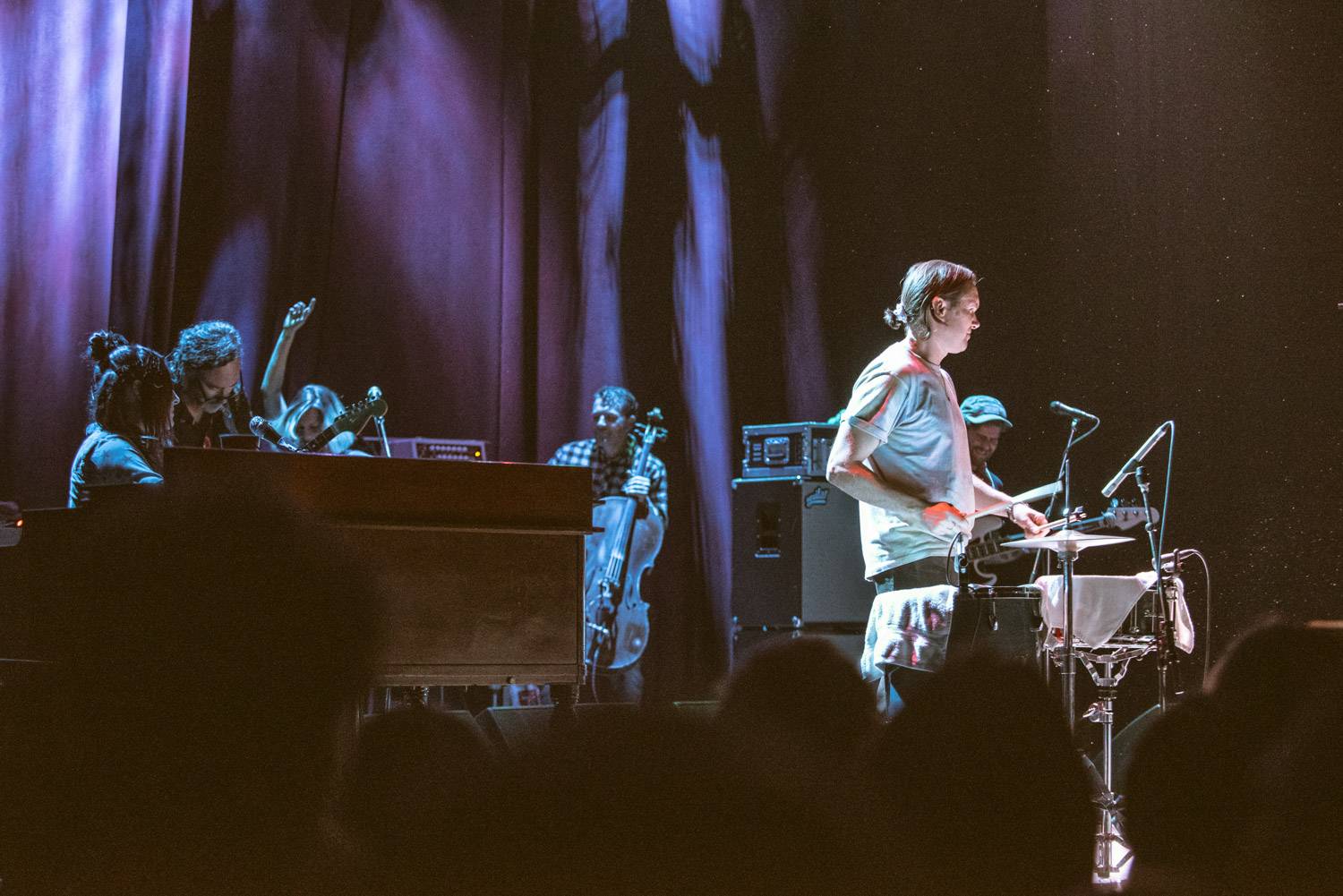 ‘I feel your heart’ says Rhye’s hit single “Song for You”. Standing in the crowd of softly swaying fans at the Vogue Theatre while absorbing the psychedelic, evocative tunes, you’re almost sure they do.

Since their debut release Woman in 2013, Rhye has released two more albums, collaborated with Bonobo and sold out theatres worldwide. Their third album, Spirit, was released in May of this year.

Under soft blue lights frontman Mike Milosh softly serenaded the crowd, leading them through an evening of primarily mellow tunes, while allowing time to have a little fun for groovier tracks like 2013’s “Last Dance”.

With a full band featuring Teresa on Keys, Pat on guitar, Kyle on drums, Roland on bass, Pete on Cello, Rachel on violin and Milosh on vocals as well as some keys and percussion, the show featured frequent instrumental interludes. The symphonic compositions were well-rehearsed yet also reminiscent of an impromptu jam session.

Midway through the show Milosh asked for the lights to be turned all the way down. In the darkness of the Vogue Theatre, for a very quiet audience, the group performed the emotive single, “Open” from Woman.

In the mood for love, Milosh requested all the lights be changed to red for their final song of the night – 2018’s “Song for You”. Inviting the crowd to sing along, they joined in for the chorus “I feel your heart baby / I feel your pain.” Following a heartfelt performance that was not to be followed by an encore, Milosh and band left the stage for the night.

Soulful crooner LOONY opened the show with a short set of her alternative R&B. The Torontonian released her first tracks only a few years ago in 2016. Accompanied by her two male bandmates on guitar and keys, the singer performed under soft blue and green spotlights to cheers and applause from the crowd. 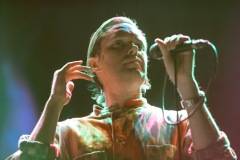 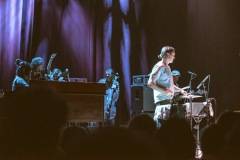 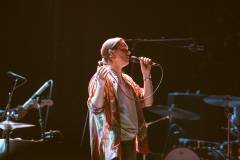 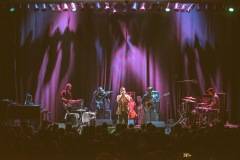 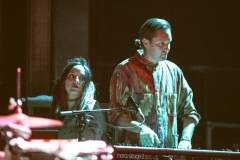 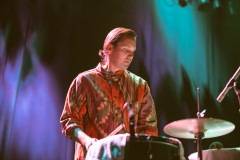 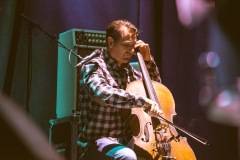 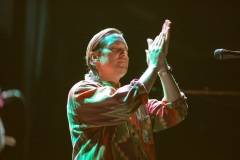 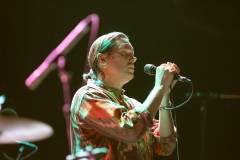 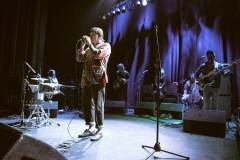 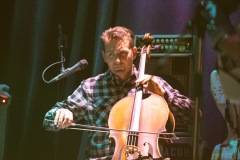 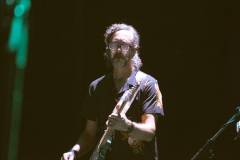 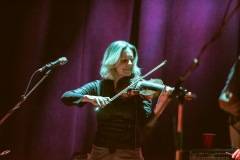 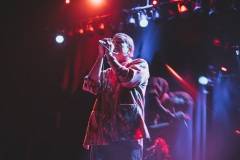 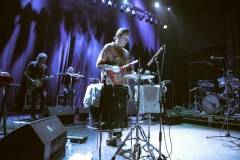 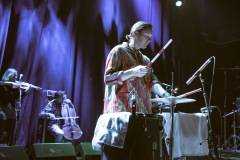 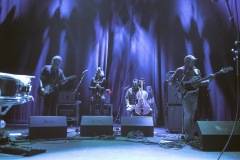 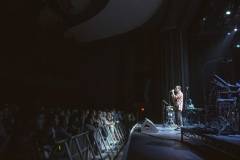