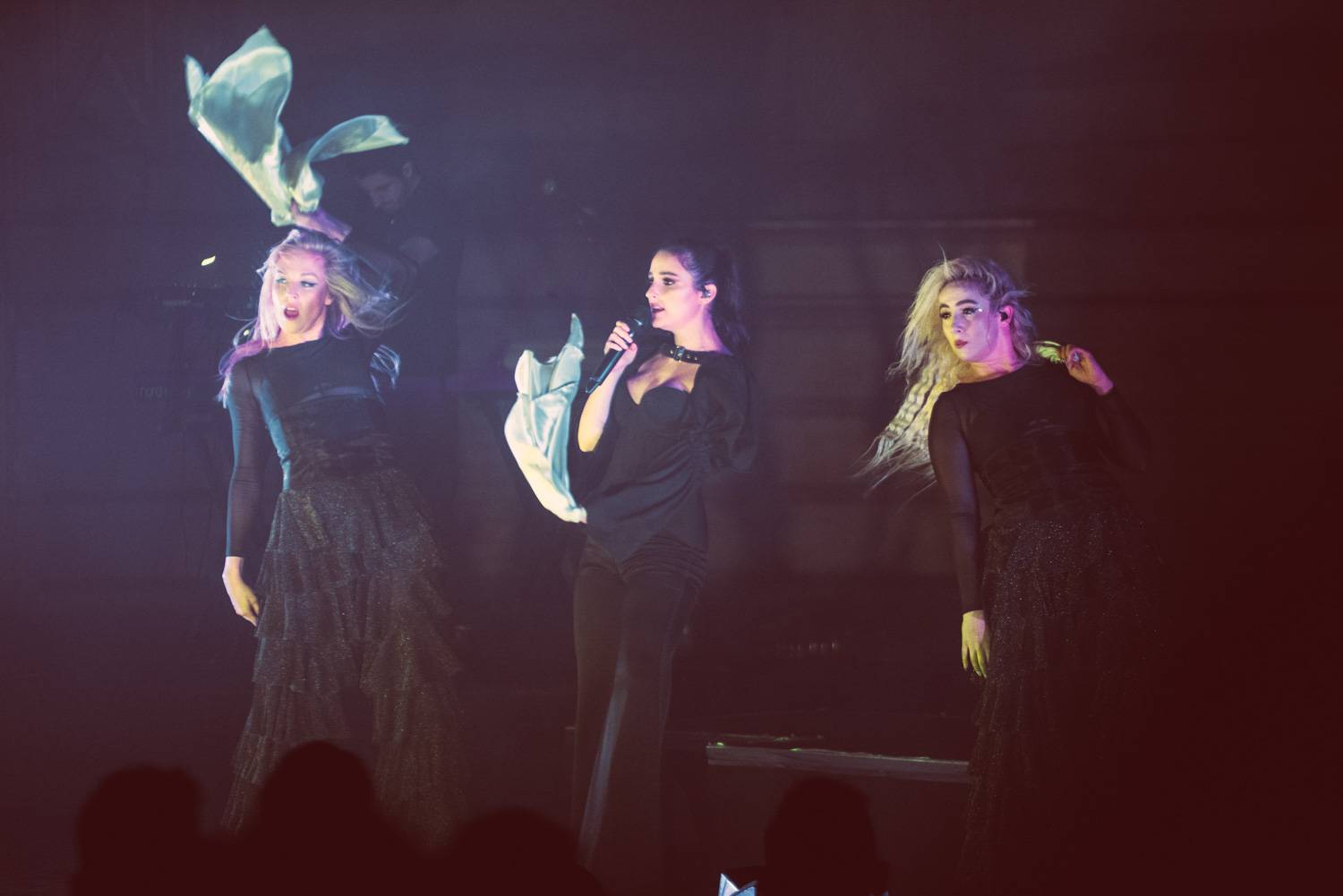 Life is messy, American singer-songwriter Banks declared, as she surprised the audience at Vancouver’s Orpheum Theatre with a reading of her poem, “Ode to the Grey Zone”. In it, Banks declares, ‘Child, silly girl. You were born already whole. / You’ve been fully grown since the beginning, / Life just took its toll.’

An insightful composition, the poem was inspiration for her album title, III, which is also her third album and the reason for her current tour and stop at Vancouver’s Orpheum Theatre.

Fans didn’t hesitate to rise to their feet as Banks, AKA Jillian Rose Banks, arrived on stage. Accompanied by a drummer and keyboardist, they started the show off with the first song from III, “Till Now”. Dressed in a fierce, black pantsuit with renaissance-style puff sleeves, brunette Banks performed between two female blonde dancers, with whom she occasionally shared suggestive kisses to tease and ignite the audience.

Amidst an intense, colourful light show, the artist performed new tracks including the singles “Godless” and “Contaminated”, though familiar old favourites like 2016’s “Gemini Feed” still garnered the greatest reaction from the crowd.

While her music and lyrics were powerful, Banks sometimes appeared to be going through the motions. Not quite conveying the same passion through her expressions that she did through her songs.

The high-energy single “Gimme” was the last song of the night, followed by a short but sweet encore featuring one of her top singles, “Beggin for Thread”.

Opener Kevin Garrett performed a selection of songs perfect for the heartbroken, the romantic or anyone who likes a soulful beat and some crooning vocals. The Brooklyn-based artist, known for his work on Beyonce’s album Lemonade, garnered cheers and whoops from the crowd as he hit the high notes on the single “Title Track” from his latest album, Hoax. 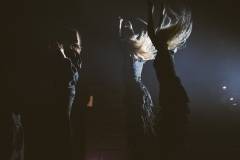 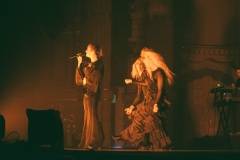 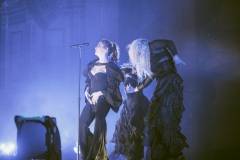 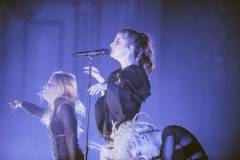 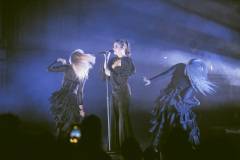 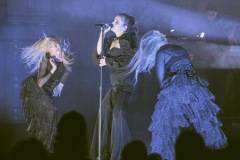 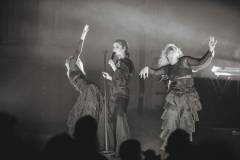 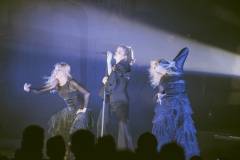 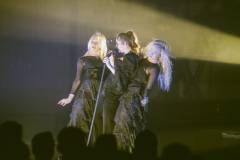 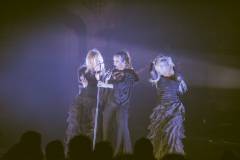 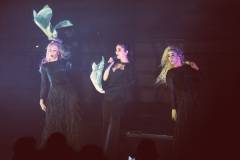 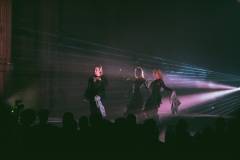 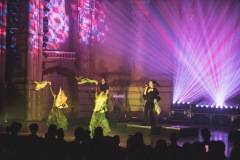 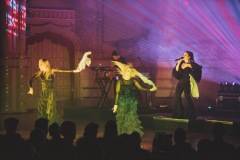 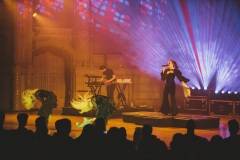 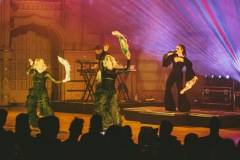