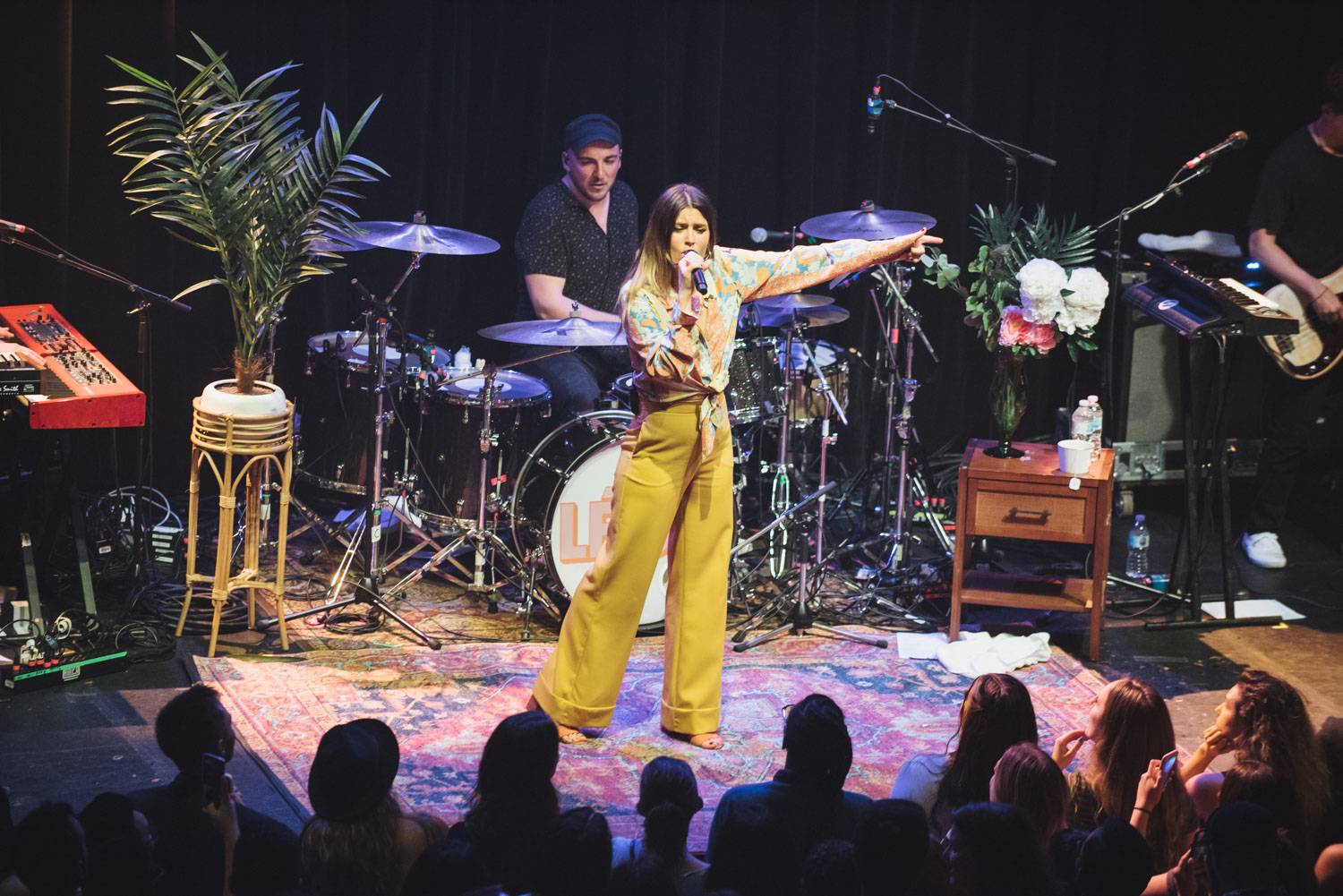 With fans singing along to almost every word, LÃ©on AKA Lotta Lindgren almost could have taken the night off. Instead, she performed a selection of romantic and upbeat pop songs for the energetic crowd at the sold-out Imperial.

Back in Vancouver for the first time since the release of her latest, self-titled album, the Swedish singer-songwriter performed many of her latest tracks and established favourites. Though her fan base has outgrown the intimacy of a smaller venue, LÃ©on set the tone for an intimate evening by recreating a 1970’s-inspired living room on stage. The set was complete with plants and vintage furniture, a cozy rug, and two velvet lamps to set the mood on either side.

At home on stage, the candid Lindgren shared personal stories of summer romances and heartbreak–experiences that have inspired her songwriting. With lyrics like ‘’Cause I’ve been nothing but good to you / You’re howlin’ into the night won’t do’, from 2015’s “Tired of Talking”, it was a night of lady jams. LÃ©on gave the crowd the relatable tunes they want to sing along to–the kind that helps you dance yourself over a break-up or just feel all the feelings.

Throughout the show, the energy rose along with the volume of the crowd. LÃ©on’s strong vocals shone more as the night went on and she concluded the night with a soulful performance of 2017 single Surround Me.

Opener Morgan Saint performed a selection of melancholy electro-pop from her debut full-length album ALIEN and previous EP, 17 HERO. Accompanied by two musicians on drums and keyboard, Saint shared her own collection of songs inspired by her romantic experiences–an excellent precursor to LÃ©on’s show. 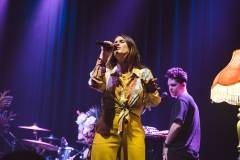 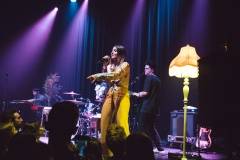 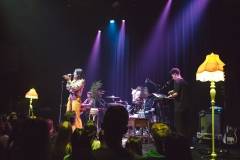 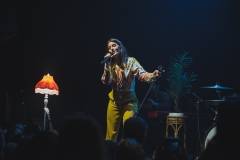 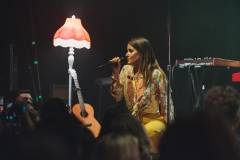 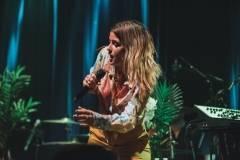 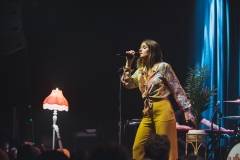 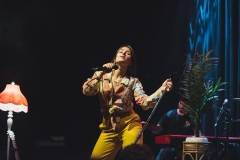 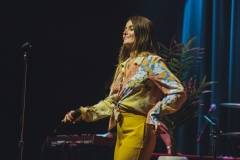 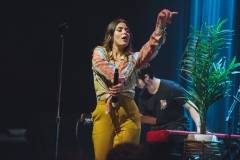 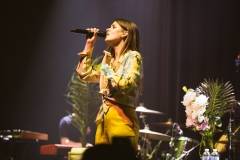 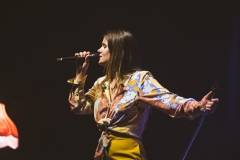 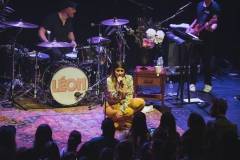 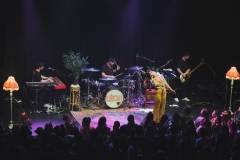 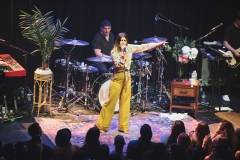 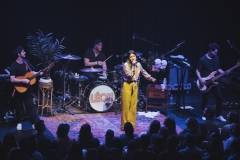